Recycled design but not too boring

To be honest, there isn’t too much to say about the external design of the Galaxy A73, as it resembles the slightly enlarged A53. Even if you don’t pay close attention, many people will still mistake this machine for last year’s Galaxy A52 and A72, the difference in appearance is too small.

We will not be able to complain too much because Samsung also started using this design last year, and it has only “recycled” once. Overall, this is still an eye-catching design, with a unique quality of the Galaxy A series, not in line with other mid-range products on the market.

Although the camera part does not emerge from the back too much, there are edges that reflect light to create a visual effect that makes them stand out on the back. The edges are square, in addition to looking modern, it also feels more solid than the curved beveled edge.

Repeatedly many times but still have to say, the screen has always been the strength of the models from Samsung. In addition to the advantage of having a large screen size of 6.7 inches, the Super AMOLED screen on the Galaxy A73 also ensures the elements of bright colors but not too bold, high contrast, smoothness with frequency 120Hz scan.

The only thing that the company can upgrade is to shrink the bottom edge of the screen enough that it is equal to the top and side edges, something that has been done on the Galaxy S22 / S22 Plus to create symmetry. But at the moment, there is hardly anything we can complain about the visual experience on the Galaxy A73.

As in Quick review Also mentioned, the unfortunate point in the camera system of the Galaxy A73 is that the versatility is not higher than that of lower-end products. The device still has only one main camera, one ultra-wide camera, one for macro and an additional depth sensor.

If you remember, last year’s Galaxy A72 was still equipped with a 3x telephoto camera to capture distant scenes, but still capture images to remove fonts without the need for a depth sensor. So for unknown reasons, to the Galaxy A73, Samsung removed this component?

After a longer time with the Galaxy A73, I still maintain my opinion about the camera system of this machine. Although the main camera has a higher resolution that outperforms many options on the market, what is holding it back is its image processing capabilities. Although the image has high resolution, it has the ability to reproduce colors and process bright images at an average level, so it is difficult to say that it is beautiful.

The super wide-angle camera is the same thing, on a trip to the Bat Trang Ceramics Museum I was looking forward to “magical” ultra-wide photos, but the machine’s HDR couldn’t keep up, so it produced bright or bright photos. Lightly burned, it is difficult to balance the light between outdoor and indoor.

If you take the time to edit it in post-production software, the photos can be much better, but most devices today are geared towards “instant photography”, so Samsung could have done better in this section. .

If the machine is big, the configuration needs to be more balanced

Instead of using Exynos 1280 processor like many Galaxy A and M series of this year, Galaxy A73 is equipped with Snapdragon 778G processor. This is the second most advanced 7 Series chip line after Snapdragon 780G, so the performance can be said to be guaranteed, but it will still lose to the true “near high-end” models with Snapdragon 870.

With Lien Quan Mobile, we were able to set all graphics configurations to the highest instead of losing the level of HD Image Quality like in Exynos 1280.

At this graphics level, the machine holds quite a 60fps frame, Perfdog software only counts about 3 frame drops in the combat phase with the most moves, not too serious to affect the experience.

Genshin Impact is still something too destructive for mid-range smartphones. Even set to low graphics (Low) and block the frame rate at 30fps, the Galaxy A73 still gives an incomplete experience. The game often stops at a frame rate of 20 – 24 fps, sometimes it even drops to 10 fps, which is quite difficult to play.

The battery life of the Galaxy A73 is at a good level, taking about 24% for 4 hours watching Youtube, 15.7% for 2 hours playing Lien Quan. Genshin Impact shows 5 hours, but of which about 3 hours, I open the device to download resources, while playing for only about 2 hours, a total of 34% battery loss.

But also mentioned the word previous post, Galaxy A73 has no difference in battery life compared to A53 despite its larger size – both 5000 mAH. The device can completely have a battery capacity of 5500 mAH, even the company can make the device just a little thicker to set the 7000 mAH battery threshold of the previous Galaxy M51.

Is it time for Samsung to be strong?

Every year, the Galaxy A5x is Samsung’s flagship product, but I still “look forward” to the Galaxy A7x version more. Besides having a large size, this model has also reached the high-end segment, so there are other differences to make it stand out from the A3x and A5x.

This year. The difference between the Galaxy A73 and A53 has been shortened much, especially in the imaging system and battery life. Compared to other products on the market, Galaxy A73 is also lacking in processing power.

As mentioned in the quick review article, there are quite a few models on the market today with a price of less than 10 million with Snapdragon 870 processor, which is superior to Galaxy A73’s Snadragon 778G. We can mention Black Shark 4S, Realme GT Neo 2 5G, Xiaomi Poco F3 or iQOO Neo 5 Lite.

Talking about the same “house” Samsung, if you can “try a little harder”, you can reach the Galaxy S21 FE, which is no longer the latest but still very valuable from the Korean electronics company. Like many other options, the S21 FE will have a smaller screen than the A73, but the two issues more people are interested in are processing power and photography will be guaranteed.

At this time, the Galaxy A73 was in a “dilemma”, unable to stand out from both the same brand and outside the company. I think it’s time for Samsung to be more aggressive with the Galaxy A7x version, upgrading them into a true near-premium product that gives users more reasons to spend money on them instead. “buy A5x for fast” or “try a little harder to buy S Fan Edition”.

From the recruitment portal to the world's largest professional social network

7 basic dressing mistakes that everyone makes, creating a rustic impression in the eyes of others 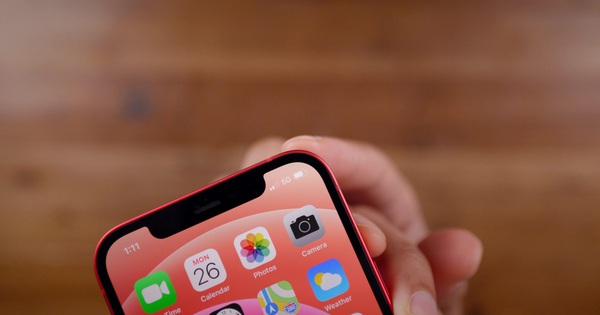 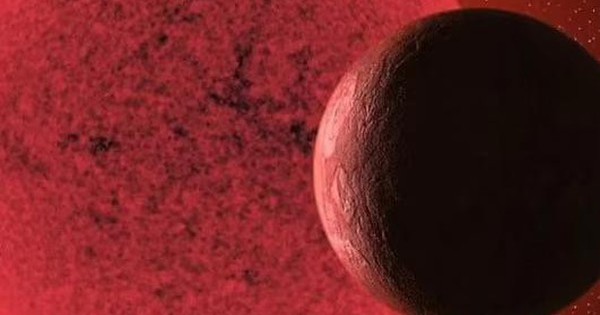 Discovered a ‘super-Earth’ planet that can support life 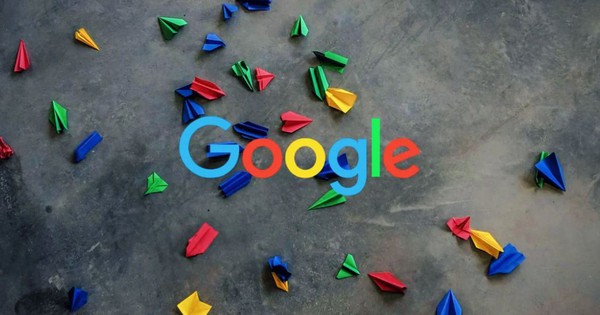 Google Docs was “knocked down” by a simple line of text 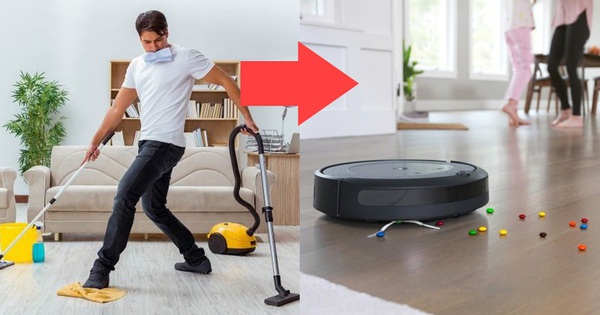