The Investigative Office of the Korean National Police has announced an invitation to public tenders for research agencies to assess the legality of such activities. online inquiry and implementation plan.

If approved, this will allow the Korean police phone hacking or computers of suspected criminals, install monitoring programs and collect evidence in real time.

Online investigation can also be seen as a legitimate intrusion by a state agency to access crime-related information that is not made public to the outside world. 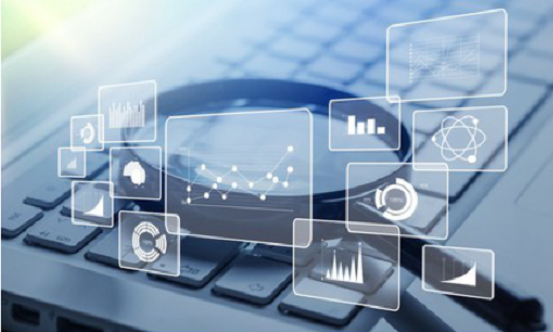 Earlier this year, a related study conducted by the National Human Rights Commission of Korea concluded that authorities should be allowed to monitor the use of information technology systems by suspected criminals. , viewing and collecting contents through remote monitoring software, other measures to prevent and detect digital sex crimes against children and young people.

Earlier, on March 2, New Zealand authorities said that a global investigation into online child sexual abuse over the past two years led by the country had helped identify more than 90,000 accounts. involved in this type of crime, arresting hundreds of people worldwide and keeping 146 children safe.

The number of Covid-19 cases continuously decreased, many days without deaths: Has the epidemic been announced yet? 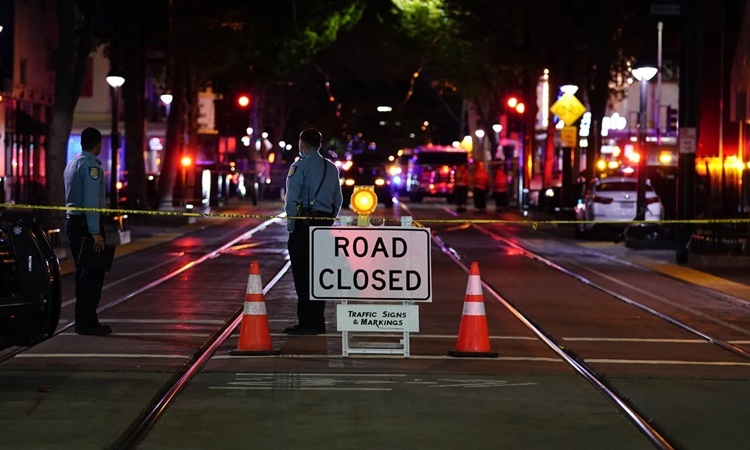 The US hunts for the shooter who killed 6 people 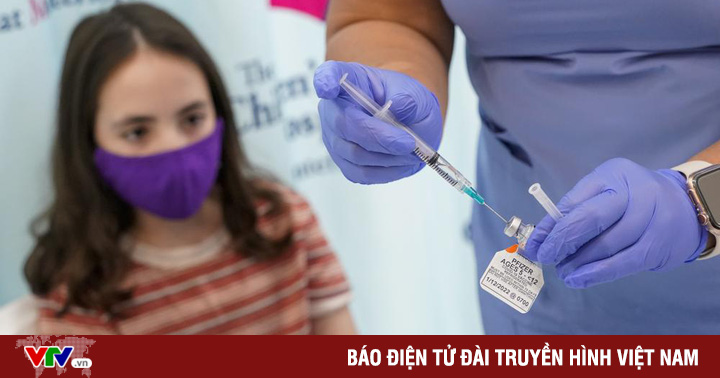 Challenges increase as Russia calls for gas payments in rubles 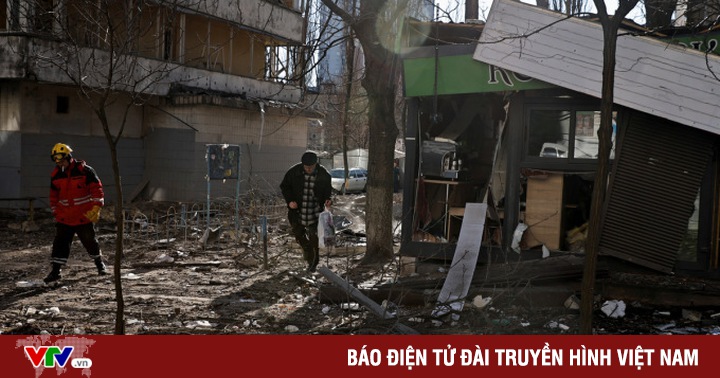 The capital Kiev, Ukraine is under shelling