Today (April 30), President China Xi Jinping had to issue an important directive, ordering the search and rescue of the trapped people at all costs.

According to information from a press conference on the evening of April 30, the building collapsed at noon on April 29 in Trường Sa city, Hunan province, so far, 23 people have been trapped, 39 people are missing. So far, 5 people have been rescued. More than 700 rescue workers and more than 120 vehicles and sniffer dogs were dispatched to the scene to search for people buried in the rubble.

On the same day, Chinese President Xi Jinping issued an important directive, demanding to “search and rescue the trapped people at all costs”. He affirmed, “It is necessary to investigate to the end the cause of the accident, strictly investigate the responsibility according to the law, strictly handle the responsible people and promptly publish official information”.

Xi Jinping also ordered a nationwide campaign to correct the unsafe situation of self-built houses, review potential risks and promptly deal with them, after noting that China had There were many collapses of self-built houses, causing great loss of life. The Chinese leader instructed, “resolutely not to let any serious accidents happen, effectively protect the safety of people’s lives and property, and the general stability of society”.

According to initial investigative information announced at the press conference, the collapsed building is a self-built house, with a restaurant, a movie cafe, a family inn and apartments for residents.

At the time of initial construction in 2012, the building had 6 floors, then expanded to 2 more floors in 2018 and had a structural change. The specific cause of the incident is still under investigation.

Chinese State Councilor Wang Yong led a working group to the scene to “direct the rescue and emergency response work”.

Building collapses are not uncommon in China. In January 2022, an explosion suspected of a gas leak collapsed a building in the city of Chongqing, killing more than a dozen people. In June 2021, a gas explosion also collapsed a residential building in Shiyan City, Hubei Province, killing 25 people. 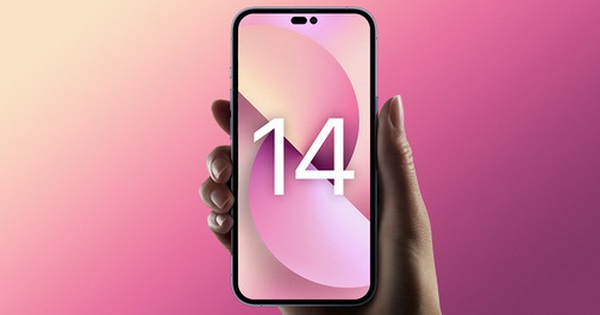 iPhone 14 will not have a mini version, support satellite communication? 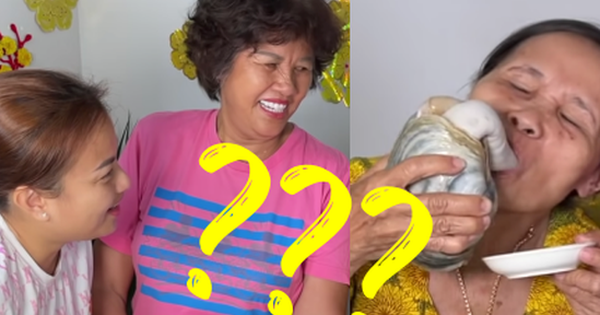 Quynh Tran JP openly ate a dish with a sensitive shape, even “parents” who sat down to eat were blushing because of “chills”. 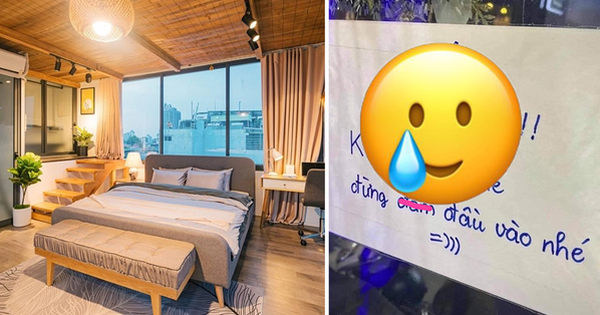