Controversial, each video of designer Thai Cong attracts the attention of netizens. The most notable of which is the series about expensive dishes to eat popular dishes like instant noodles, Balut,…

“Thai Cong once said that there is no cheap food, only a cheap mindset. Therefore, every dish Thai Cong eats is presented beautifully for himself and his fellow eaters… Thai Cong thinks that any chef can see the respect of Thai. For the food they make, they must be very happy.” – The designer explains the fussiness in his eating. 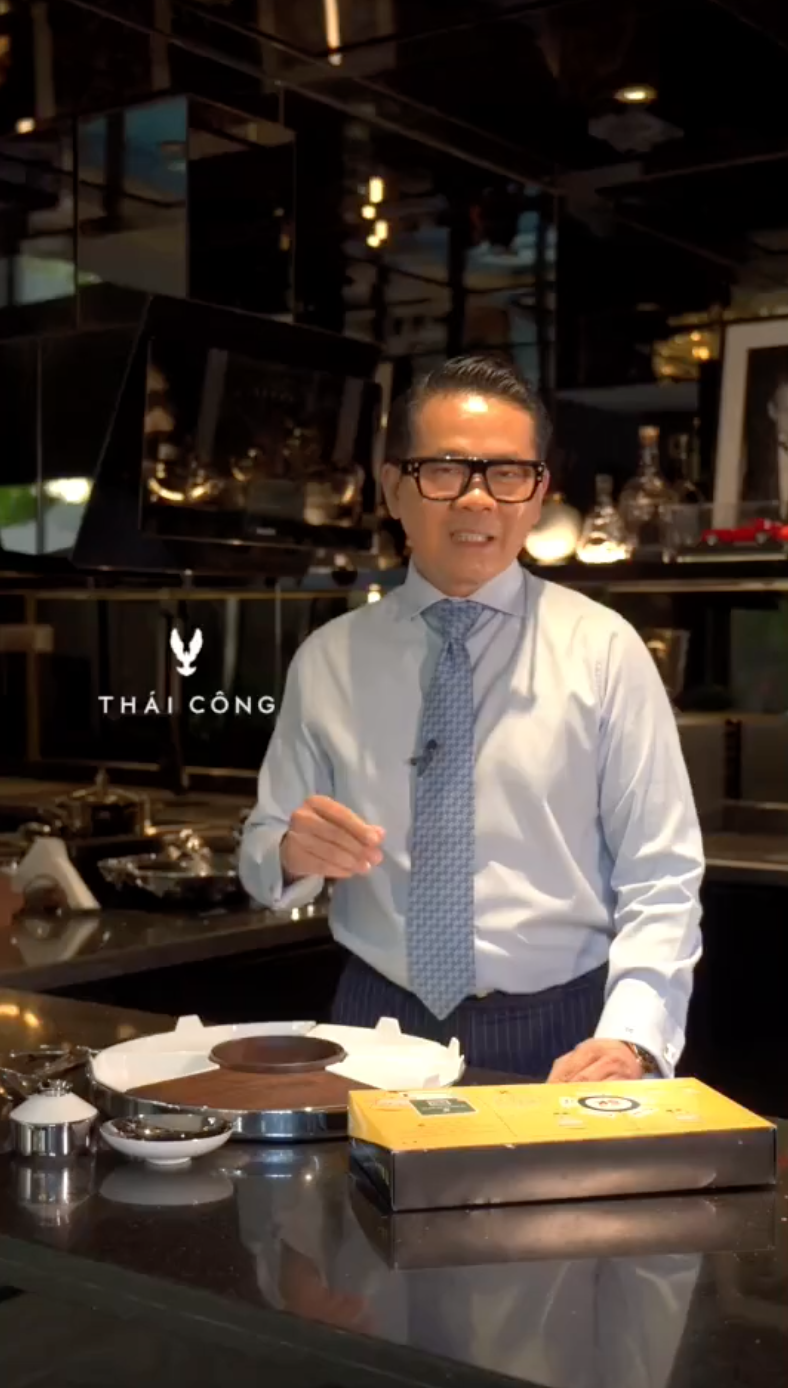 Close-up of noodle soup with bean paste with shrimp paste

As always, the value of Thai Cong’s dishware makes people interested. The person who compares the tray of vermicelli with shrimp paste with the value of 1 motorbike, thinks that this dish should be eaten in a popular way to have the right taste:

– Eat noodles parked on a motorbike.

– The feeling of eating like this keeps losing the taste of vermicelli with shrimp paste.

– I still wonder what kind of dishwashing liquid in Thai Cong’s house.

Besides, there are many opinions that agree with Thai Cong’s point of view in eating and drinking:

– Many of you say it’s wasteful, but if you really have money, you can spend it too. Don’t teach the rich to spend money.

– I agree with Thai Cong’s point of view. From the chef’s perspective, everyone is very happy when their dishes are made by people who can enjoy both sight and taste. 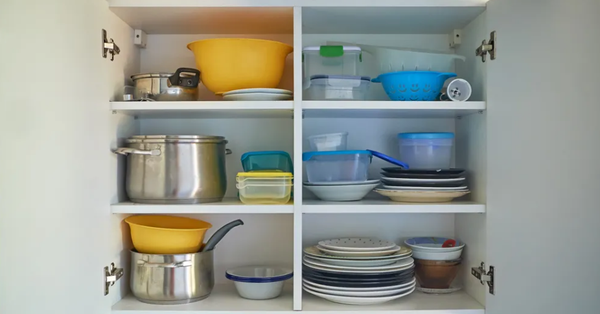 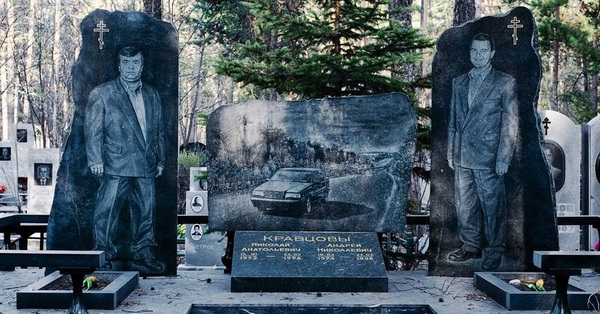 Stunned to enter the graveyard for the infamous “brothers and sisters” 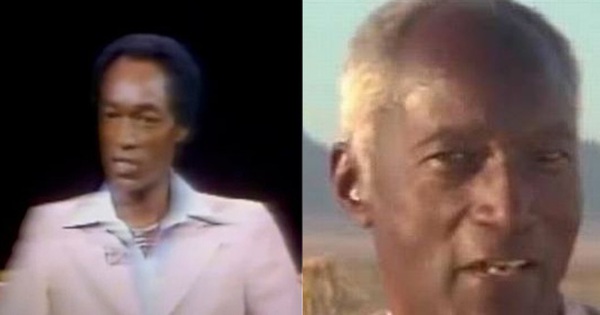 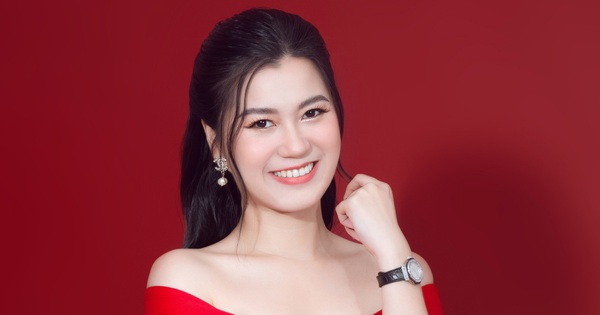