The clip captures the image of the accident with the female driver of the SH car who fell and was swept under the car in Hanoi.

The clip, taken by the dash cam of the car going behind, captured the image of the accident that occurred on the streets of Hanoi at 7:58 am on the morning of April 29, spreading on social networks, attracting the attention of residents. network.

According to the clip, it is raining, on the right side of the road, cars and motorbikes are congested, so they move very slowly. From behind, a woman wearing a raincoat, riding a motorbike SH walked in the middle of the road and passed in front of a car with a dash cam. A man on a white motorbike is circling a red car to go to the middle of the road. Startled, the female driver braked sharply, causing the car to slip out of control and fall onto the road.

At that moment, there was a car coming from the opposite direction, the female driver and the motorbike collided with the front of the car and then slipped and was swept under the car. Fortunately, the car was slow, the undercarriage was low, and the female driver of the SH was wearing a helmet, so she escaped the accident.

The clip quickly went viral on social media, attracting tens of thousands of reactions, comments and shares from netizens.

Most people congratulated the female SH driver for her lucky escape, but also criticized her reckless driving behavior, wrong lane.

“The road is narrow, the cars are crowded. Drive fast and brake quickly. If you meet a small car, it’ll be blown”;

“If I wear a raincoat when it rains, the mirror can’t see it and it’s difficult to see, so I have to go very slowly to make it easier to handle the situation”;

“Women and girls on the street are so scared, I go slowly and moderately because I’m afraid of death. The situation when motorbikes dodge their cars and run out a lot, startled and immediately fall on their faces”;

“Many people with weak drivers like to overtake the road, crash their heads into the car lanes and run, and then when there is a collision, they can’t handle it in time. If they go in the right lane, they won’t be blamed”;

“I’m really scared… There are so many accidents these days, the car just needs to lose its momentum a bit more… can’t imagine. Why do many women with short legs but still like to ride tall cars? It’s so sloppy, there’s something wrong with not being able to support your feet”;

“Many women have not yet reached the ground. On tiptoes, they also rushed away. The big guys have to go. Here, when the sisters are tired, they rush out. Later, choose a car that is just enough for them. , just go to SH to do whatever. Even then, if you go to SH to cross the lane, run the red light and pass recklessly, you will also throw it away.”

You are reading the article The female driver of the SH car was caught under the car on the streets of Hanoi, the reason why everyone was both hurt and angry
at Blogtuan.info – Source: infonet.vietnamnet.vn – Read the original article here
April 30, 2022
Share
Facebook Twitter LinkedIn Tumblr Reddit VKontakte Odnoklassniki Pocket Skype Messenger Messenger WhatsApp Telegram Viber Line

HAU students reap many awards at the Architecture Festival 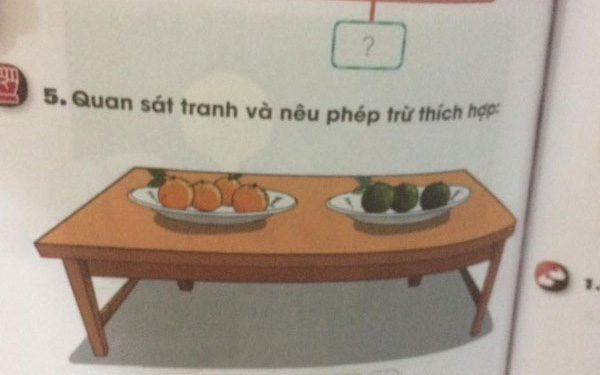 Calculation of cam 4 – 3 = 1 is not wrong, but it is still controversial on social networks 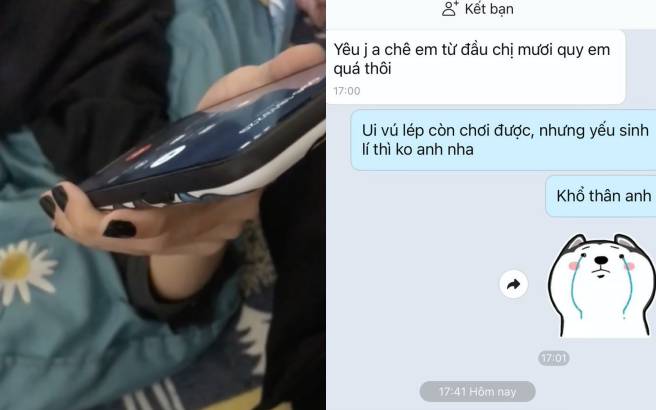 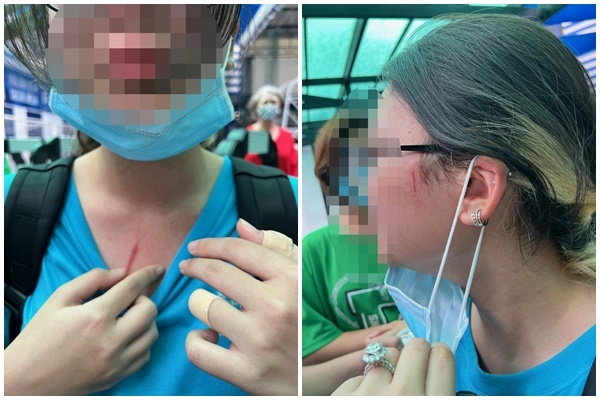 School violence in international schools: What should parents do when their children are bullied?

Turning the wheel to avoid children cycling across the road, the car driver did not expect that 2 seconds later, he met another disaster