On July 31, 2021, 5-year-old Logan Mwangi was found dead in a river in the town of Bridgend, Wales, UK. People thought this was a random accident, but it turned out that there was a terrible crime behind it.

When she learned that her son Logan had tragically passed away, mother Angharad Williamson burst into tears as she paced back and forth in her kitchen, trying to show that she was deeply saddened and devastated. In some footage recorded by police, Angharad screams in tears because he wants to know what happened to his baby son. 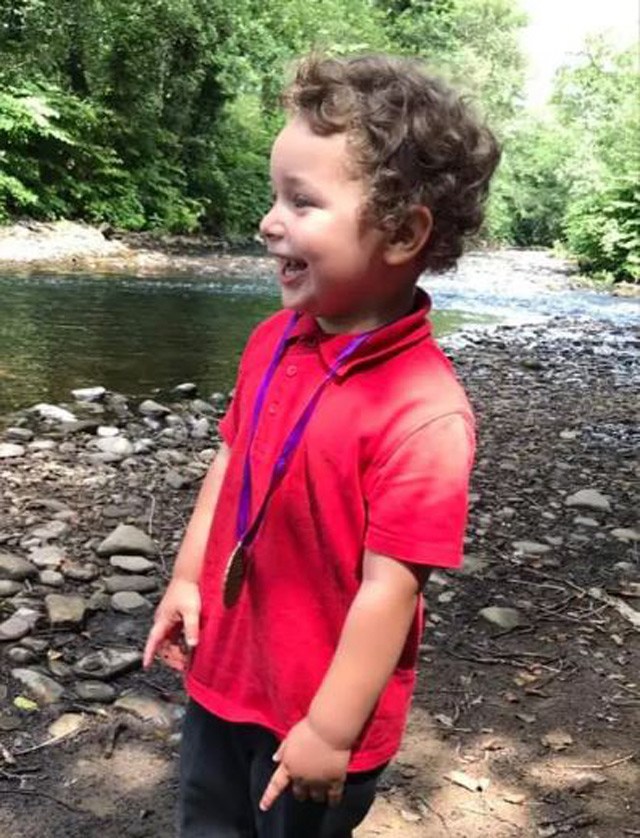 Angharad swung his arms and fell to the ground in pain. Seeing that, her husband John Cole immediately ran over to give her a reassuring hug. At this point, Angharad continued to scream: “Why am I not allowed to see my biological child? The boy is unconscious, why is he unconscious? Why didn’t anyone tell me what was going on? It It’s my baby, what’s going on?”. The mother said as she fell to the ground, sobbing.

Moments later, Angharad turned to a police officer again that his son Logan needed him. “He needs me. He needs warm clothes and needs his mother. I feel so useless standing here. It’s all my fault,” Anghrad said while holding his head.

The scene at that time made everyone feel sad and sad. They all think that Angharad is deeply saddened and regretted by the sudden accident of his 5-year-old son. Everyone sympathizes with this mother’s plight. However, the truth was later revealed that shocked everyone.

In fact, baby Logan did not have to be in a drowning accident. The boy was beaten to death and then dumped in a river near his home.

Police said the boy’s body was pulled from the river with extremely serious injuries, as if he had just been in a high-speed car crash or fell from a great height. 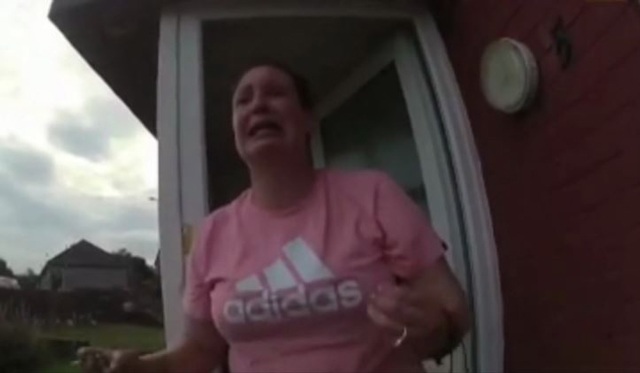 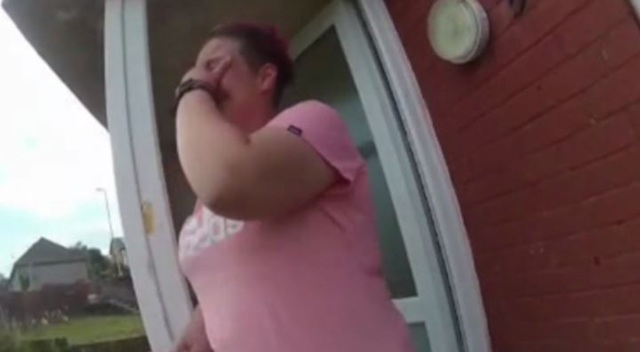 Angharad Williamson pretended to be distressed and distraught when his son’s body was found.

An autopsy revealed that in addition to internal and brain injuries, baby Logan also had up to 56 external injuries to the head, face, trunk and legs from “strong trauma”. The boy had a broken shoulder, heavy bleeding in the scalp and back of the head, serious brain injury. Even this little boy was beaten and bruised, his tongue bruised. Forensic analysis revealed that baby Logan had suffered terrible pain from lacerations in his liver and intestines a few hours before his death.

The couple Angharad and John tried to cover up their crimes by appearing miserable and pitiful. However, the image on the surveillance camera security denounced them.

On the day of the incident, Angharad’s mother called the police early in the morning, informing that her son was missing. She said she heard her son’s cries and screams, claimed her son had been kidnapped, then shouted to police: “Find him for me.” Angharad believes that a woman has kidnapped her son.

However, the police soon found out the truth in Angharad’s play. Prosecutor Caroline Rees said that Angharad played “a mother distraught with her impeccable acting”. 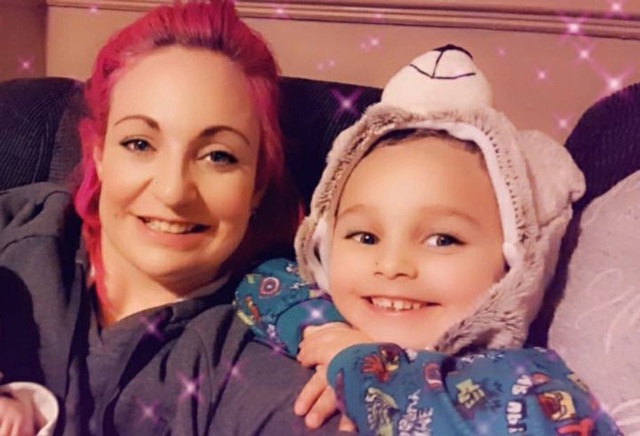 Angharad, her husband John and a 14-year-old boy have been arrested in connection with the death of baby boy Logan. During the trial, Angharad tried to cover up his crime by blaming the other 2 suspects. She claimed to have seen John and the other 14-year-old attack and beat Logan two days before his body was found. However, the camera captured the image of Angharad beating his son.

At the trial, witnesses said that Logan had been abused and tortured by his father since he was 3 years old. John used to make his son stand all day and press on him until he cried from the pain. However, he argued that he was just doing acupressure to help his son “burn energy”. Baby Logan also had a mother hold a heated coffee spoon to her neck. In addition, the boy was banned from eating and emotionally abused.

Baby Logan once broke his elbow and dislocated his collarbone after being pushed down the stairs by a friend. However, instead of taking her son to the hospital for treatment, the mother Angharad “cured herself at home”. A paramedic once intended to refer baby Logan to social services out of concern for his safety, but it was too late.

Now, Angharad Williamson, John Cole and a 14-year-old teenager are facing murder charges over the death of baby boy Logan. Sentences for the three suspects will be announced in the near future.

iPhone users "coal" because of spam messages via iMessage-Information Technology 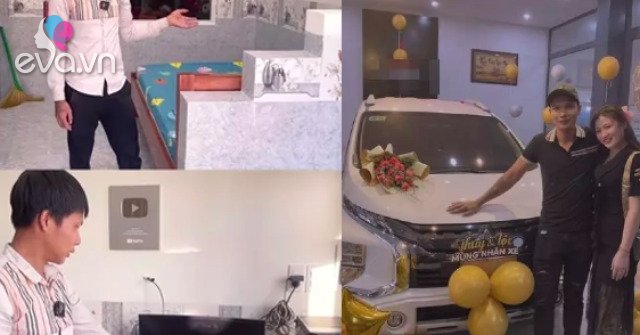 Having worked as a assistant, the 2 poorest YouTubers in Vietnam came to life, having a fortune many people dream of 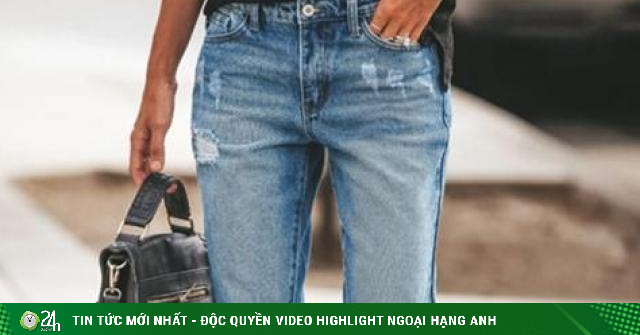 Slim jeans or straight leg jeans, which one is for you?-Fashion trend 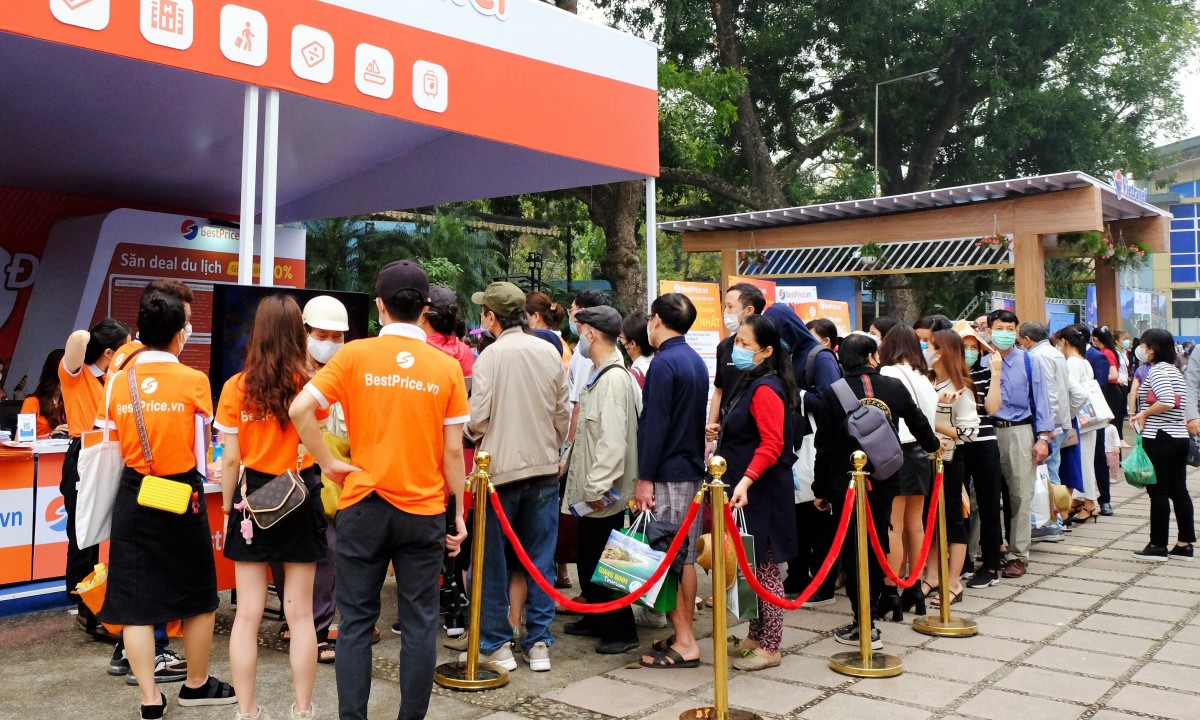 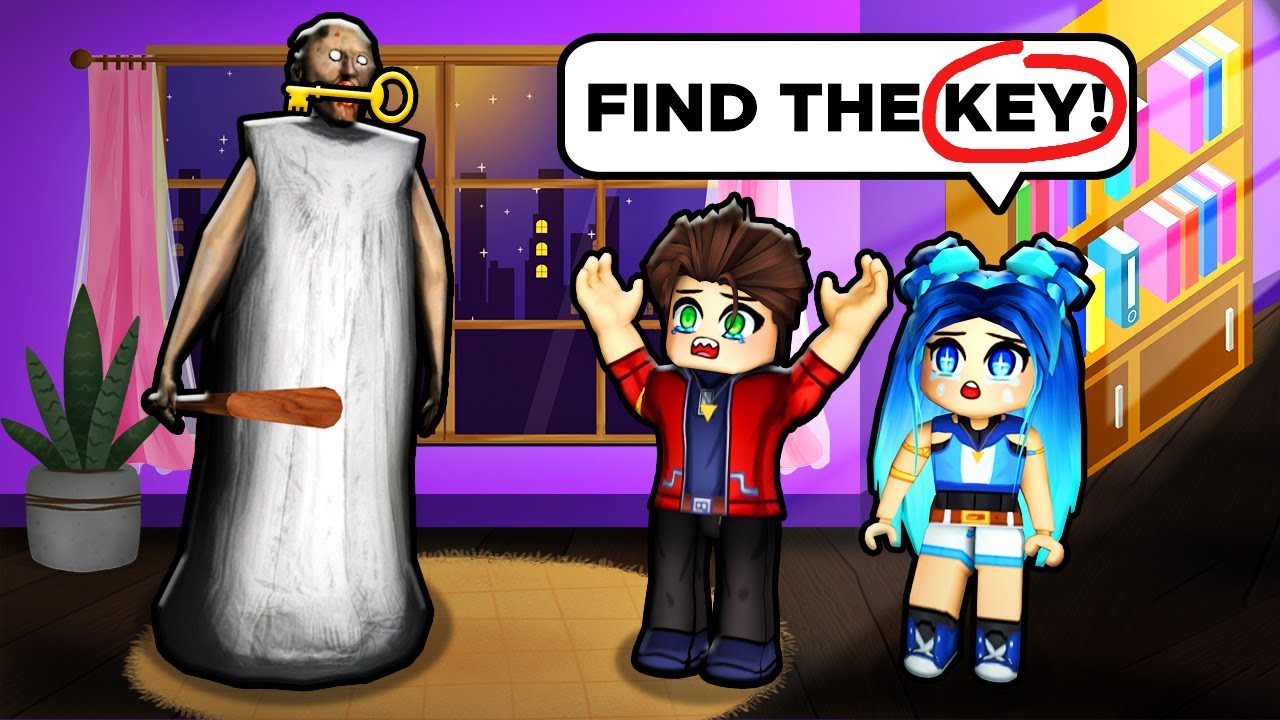