On April 27, billionaire Elon Musk shared on his personal Twitter page that the Social Truth social network surpassed both Twitter and TikTok on the Apple App Store overnight.

According to Bloomberg, soon after, the number of downloads of the app Truth Social increased tenfold, reaching more than 55,000 turns. In addition, the number of daily active users of this social network has also surpassed the 365,000 mark, up 20% from a week earlier. 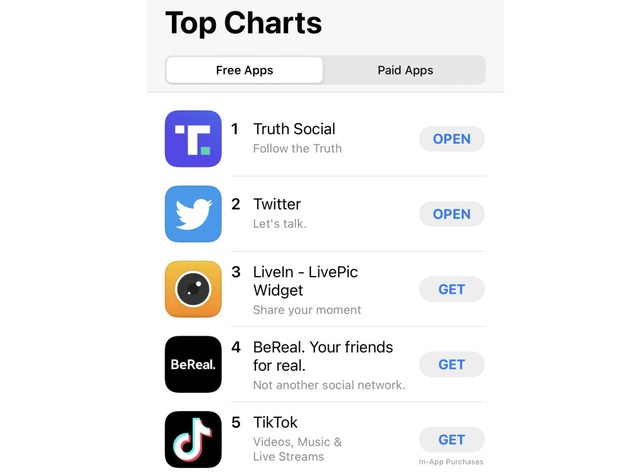 Former President Donald Trump’s social network leads in the number of downloads on the App Store in the US (Image: Bloomberg)

Notably, after billionaire Elon Musk’s tweet, shares of Digital World Acquisition Corp – the company that develops Truth Social together with Trump Media and Technology Corporation (TMTG), increased 24% on April 27. . Before that, the company’s stock has dropped by 60% in the last 2 months only.

With this success, CEO of TMTG Devin Nunes did not hesitate to share on Truth Social the status line: “Truth is slowly becoming a home for the most talented people on the Internet”.

After appearing on the App Store in February of this year, Truth Social quickly rose to the top of the free apps category in the US. However, this social network faces many problems such as few regular users, existence of security holes, some limited features that affect the user’s experience…

Learning how to have sex online for 2 months, even when it comes to real love, it still fails 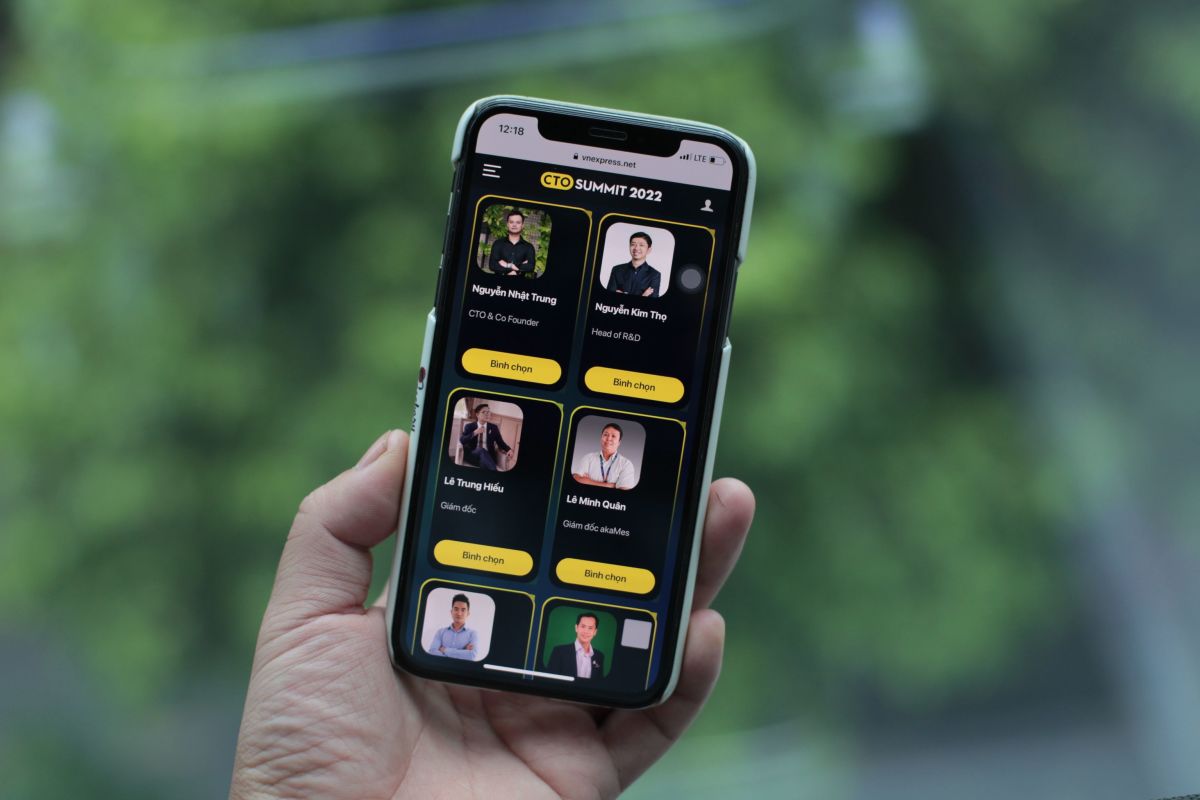 4,000 votes for young technology leaders in one day 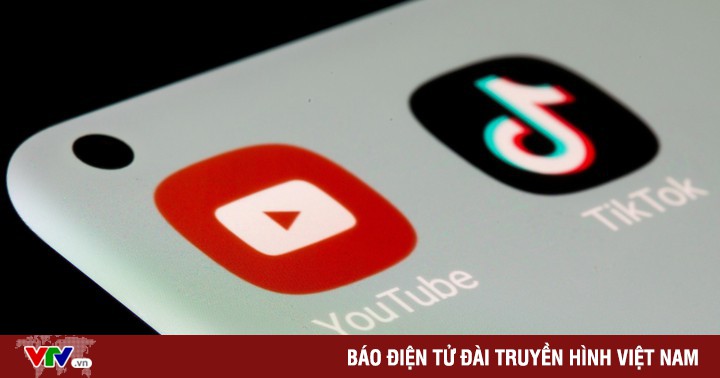