Chung Leh just had a livestream on social networks to share about life and interact with the audience. In addition to the majority of interactions being fans, some anti-fans attacked the actress’s appearance and private life.

Chung Le De frankly reads and responds to disparaging comments. The actress said she was used to the scandals around her. In particular, the marriage with a young husband 12 years younger – actor Truong Luan Thac always makes her the focus of scrutiny.

Chung Le De suffered many scandals with her marriage with a young husband.

“From the beginning, I was always looked down on and derided when choosing to marry Luan Thac. I’m older than my husband, so I faced a lot of age pressure, actively worked out to get in good shape. Anyway, I’m 51 years old. age and mother of 3 children, hope everyone understands, don’t ask too much,” she shared.

The Vietnamese-born actress said that her constant efforts to look proportionate to her young husband made her suffer a lot. On the other hand, the sarcastic and sarcastic words to her “saw the horn to make a calf” or “an old buffalo graze on young grass”… made me feel down. Although she tries to ignore it, she still reads and hears these things every day from social networks.

Over the years, Chung Le De has always been praised for her youthful appearance. Many viewers commented that despite the difference of one zodiac sign (12 years old), she and her husband look very worthy sometimes when standing in the same frame.

Chung Le De married her boyfriend in early November 2017 after many broken relationships. “Many people say that I became stupid because of love. I’m not stupid, I just respect love. People who criticize me may be because they have not met great love in their life. They are pitiful,” she said.

Truong Luan Thac and Chung Le De were opposed by both families when they came together. Initially, Luan Thac’s mother did not accept Le De because she was old, had two husbands and had three daughters. However, it was the actress with her love that changed her mother-in-law’s opinion. Currently, the actress’s family lives in Beijing, China to facilitate artistic activities.

Chung Le De was born in 1970, to a Chinese-Vietnamese father and a Vietnamese mother. After winning the crown at the Miss Chinese International contest organized by TVB, she officially entered the entertainment industry as an actress. Having been in the profession for nearly 30 years, Le De is best known for her sexy, provocative style and the title of “sex bomb” in the entertainment industry. Flower Language. Chung Le De rarely shared about her two daughters Truong Tu Tiep and Truong Khai Lam. She oriented 2 children to be active in art like their parents.

Vietnamese-origin sex bomb as a mother of 3 children is still sexy and irresistible, anesthetizing a young boy 12 years younger 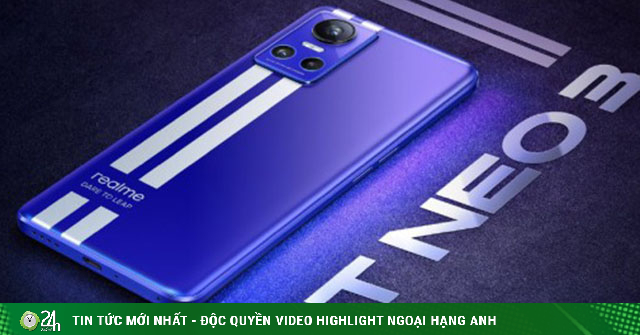 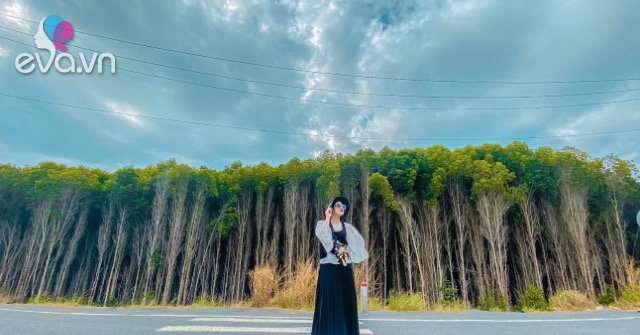 On weekends, go to Can Gio to smell the sea, check in many beautiful places to forget sadness 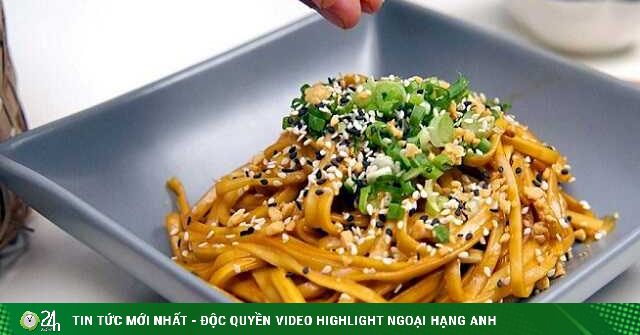 Strange with the Taiwanese spicy noodle recipe, not only delicious but also beautiful 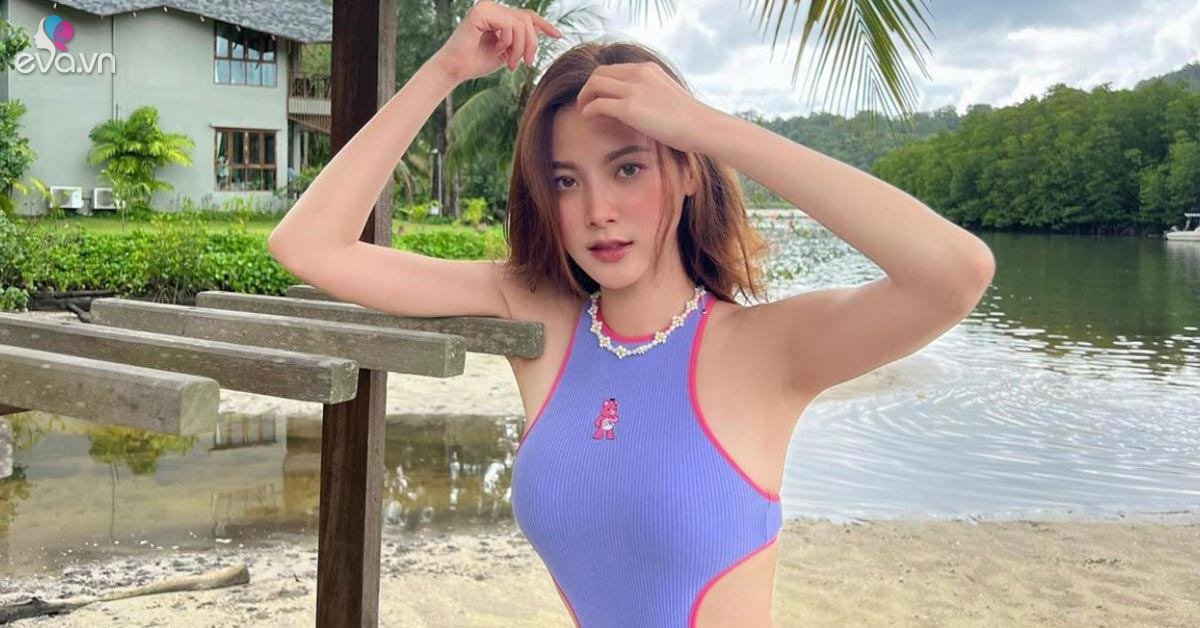