The long period of time affected by the epidemic brought industries to a standstill, including the auto division. Therefore, not only in Vietnam, the worldwide production of new cars in 2022 is at a low level, causing many dealers to suffer from shortages. However, instead of manufacturers, dealers and consumers together accepting the time of being severely damaged by Covid-19, retail stores in Vietnam have had tricks to point the ax at. customer.

Everything will become normal if the distributor is transparent about the supply, accurately reports the time to have the car to deliver to the customer, and sells the car at the company’s proposed price. Instead, on the market, there are many auto retailers nationwide that use the trick of selling cars at a price channel, with a large difference in price compared to the sales contract. In this way, buyers will have to pay a considerable amount of money to receive exorbitant packages of accessories, and most importantly, these additional equipment are beyond their needs. Even if they do not accept to lose money, the dealer is willing to refuse to sell the car.

Imported models that are of great interest to many people such as Ford Explorer, Hyundai Creta, and Toyota Veloz Cross are being offered for sale at dealers with prices ranging from a few dozen to several hundred million dong. In addition, some legendary products in the Vietnamese market such as the Land Cruiser have a difference of up to billions of dong. It is surprising that, despite knowing that they are wasting money, many customers still “bite their teeth” because they are in a hurry to be able to own a car in a short period of time. 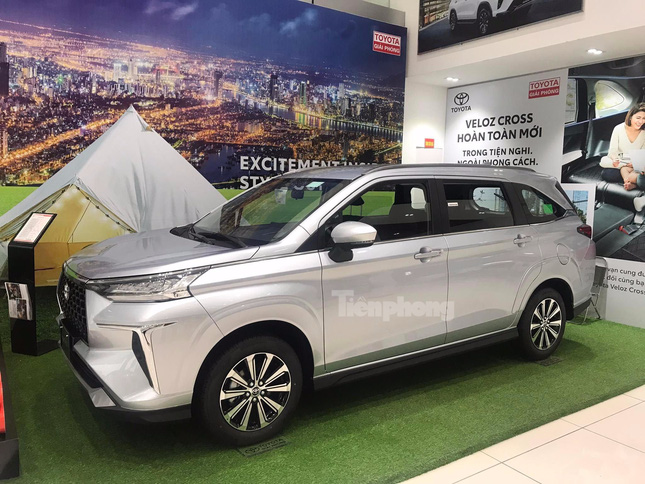 Car models that ‘eat’ customers are having a huge difference in money.

Realizing that if you just pay blunderingly, the domestic auto market will be manipulated, the state budget will be in deficit due to huge tax evasion, many customers have been maintaining their opinion. will refuse to buy a car at the car dealerships that quote the difference in price. Recently, a customer named HMT, residing in Hanoi posted an online conversation with a car sales consultant. When he received the price difference for the product he was about to buy, he decisively refused, choosing to buy another car.

Realizing that if you just pay blunderingly, the domestic auto market will be manipulated, the state budget will be in deficit due to huge tax evasion, many customers have been maintaining their opinion. will refuse to buy a car at the car dealerships that quote the difference in price. Recently, a customer named HMT, residing in Hanoi posted an online conversation with a car sales consultant. When he received the price difference for the product he was about to buy, he decisively refused, choosing to buy another car.

This action of Mr. HMT has been supported by many people. According to Mr. TG, a customer is looking to buy a car: “I am like you HMT, when I asked an agent of the brand from the US, the consultant said that the goods will arrive at the end of May but want to own the car at that time. In this case, I have to buy an additional package of accessories costing VND 50 million and can’t choose a color. Another car, when I compared the retail price with the suggested price, I decided to buy it.”

In addition, another account named VTB, residing in Cau Giay, Hanoi praised Mr. HMT: “This is the way to do it when customers have to face the situation of buying a car and losing more money, the difference in the amount of money. That would be a waste of money.Consumers should raise their voices together and propagate to everyone’s awareness that accepting to buy a car with peanuts is abetting acts of tax evasion and product speculation in the market. . Let’s use the privilege of customers to speak out against the dealers who are snatching and freely choose to buy cars at dealers that provide good customer care and after-sales service.”

Indeed, if paying the difference when buying a car, customers will suffer from single loss, double loss. After a new car rolls around, its value plummets by as much as 20%. Besides, when owning a car, the owner needs to pay many fees such as gas, road maintenance fees, parking fees, car maintenance,… The total amount to maintain the car use each month now falls to about 6 to 7 million dong. So if you spend a few dozen to a few hundred million dollars, the cost of using a car for the whole year will not fly.

Therefore, customers need to keep a cool head when dealing with car purchases. The Vietnamese car market currently has no shortage of brands with good product quality that do not take advantage of the “sold out” situation to quote price differences, so buyers should carefully learn about price information before deciding to buy a car. Please refer to friends, relatives and on forums to understand the market information.

In addition, buyers can also learn to buy used cars, surfers. If you can get a thorough inspection of the car’s condition from the previous owner, this could be one of the most suitable options for this period of time.

In April alone, many retailers in the US had to compensate millions of dollars for selling cars at a price difference, forcing customers to buy accessory packages. Therefore, Vietnamese consumers are hoping that the authorities and manufacturers need to step in quickly to thoroughly solve the problem of car trafficking with “peace” to help create fairness and transparency in the trade. purchase. In particular, if manufacturers cannot control the reseller’s snap-selling policy, their reputation may plummet and gradually cut themselves out of the sales competition. selling cars in Vietnam.

Coach Kiatisak: "HAGL will thank the audience with a beautiful and effective match" 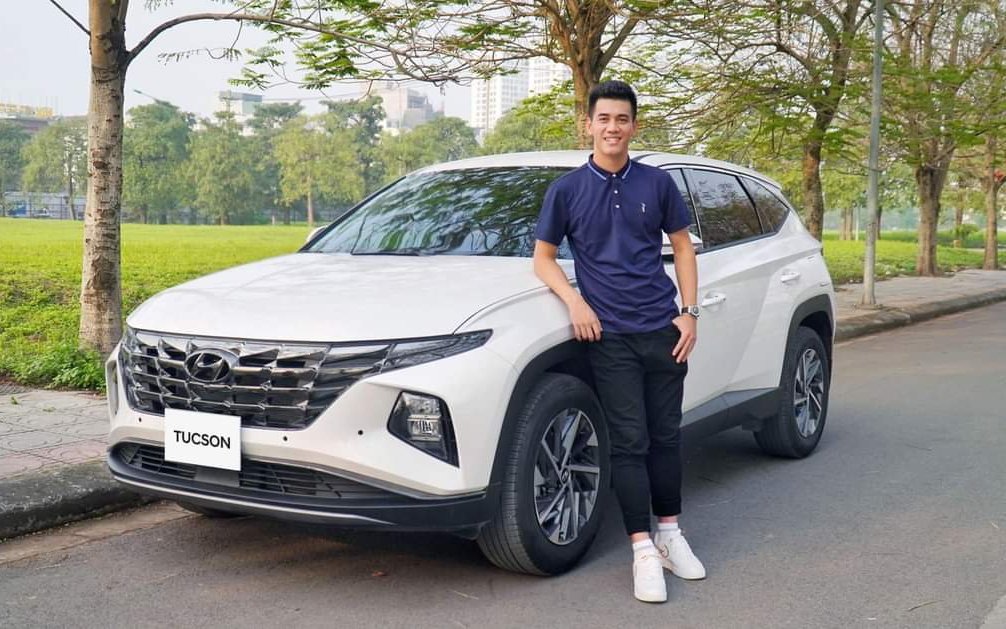 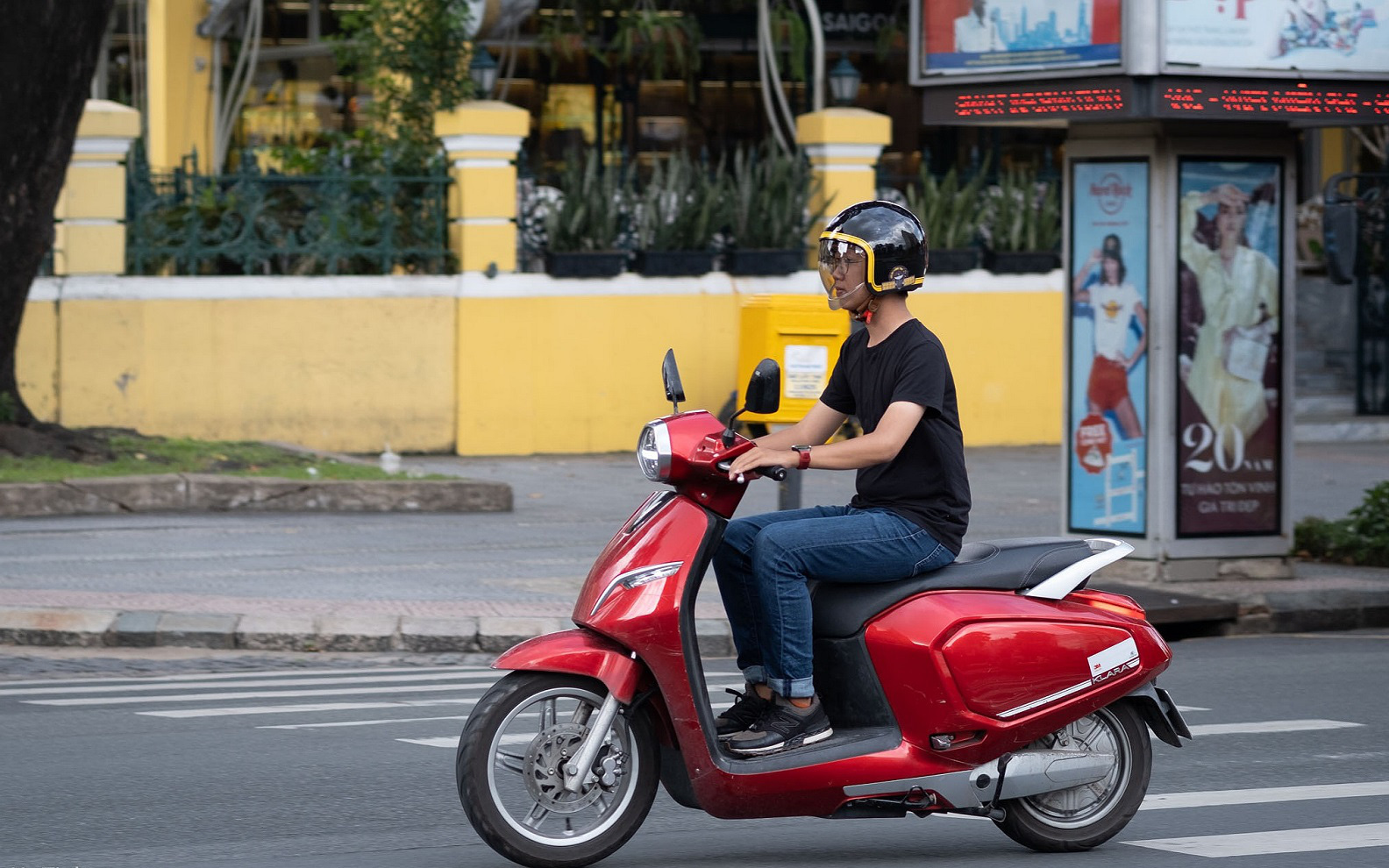 The reasons why electric vehicles stall, do not enter electricity 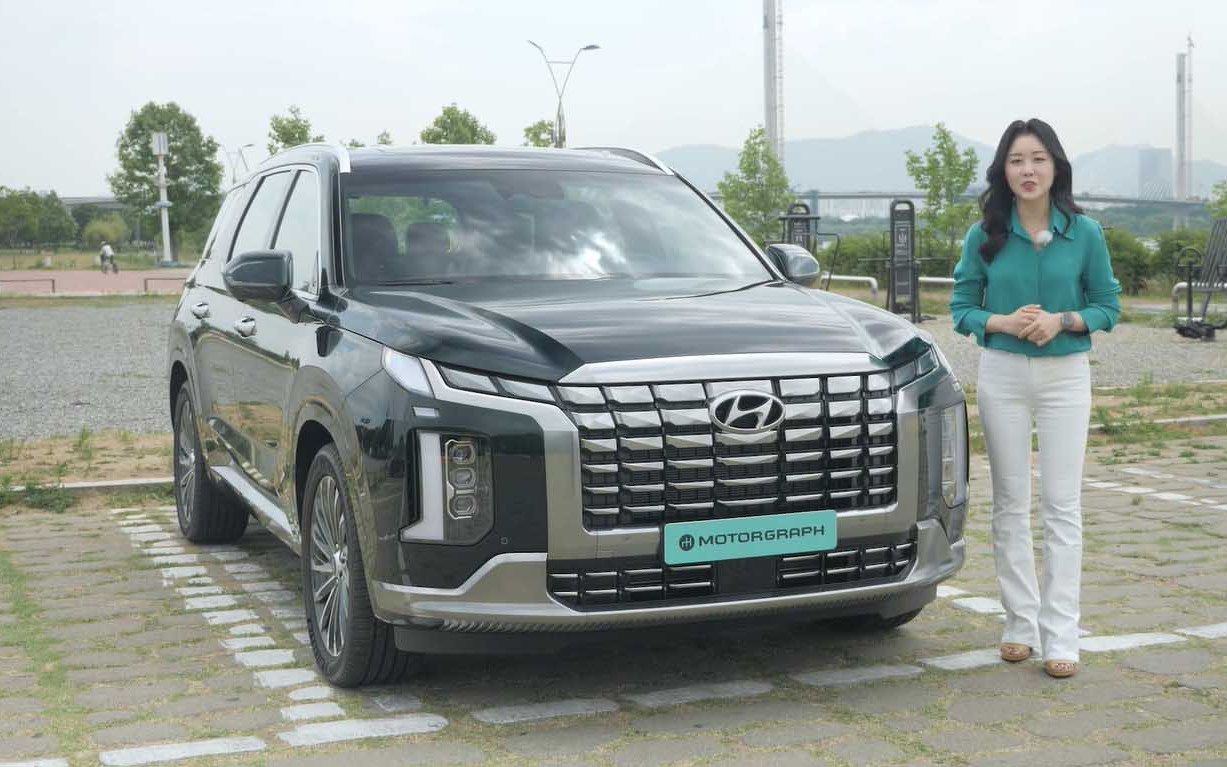 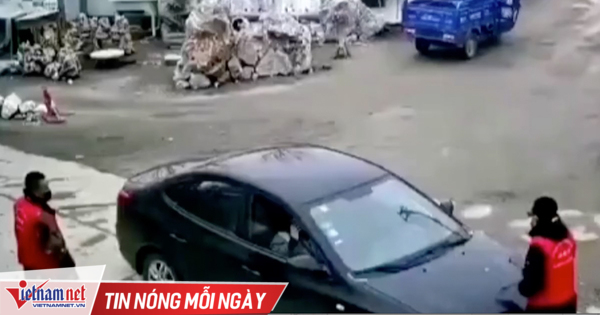