Even the richest man in the world needs financial advice, especially as he’s acquiring one of the world’s largest social networks. That’s obviously great news for Morgan Stanley, the investment bank that billionaire Elon Musk chose to advise on the Twitter acquisition.

Morgan Stanley advised Tesla CEO on acquisitions Twitter for $44 billion. This is also the bank that helped secure a $25.5 billion loan to make the deal, including a $12.5 billion loan that used the billionaire’s Tesla stock as collateral. This will help Morgan Stanley make money from consulting fees and loan interest.

Investment banks typically receive between 1% and 3% of the value of a merger, which is then divided among all the banks involved. Based on the $44 billion purchase price, this would be somewhere between $440 million and $1.3 billion. Therefore, Morgan Stanley can earn tens, even hundreds of millions of dollars from advising billionaire Musk.

Morgan Stanley is one of the world famous financial institutions. According to the rating of Financial Times, Morgan Stanley collected the second largest fee from investment banking in the first quarter. The bank’s income from consulting fees of $852 million since the beginning of 2022 so far is second only to Goldman Sachs and up 87% year-on-year. with the first quarter of 2021.

In its first-quarter earnings report, Morgan Stanley said that its revenue from consulting services for mergers and acquisitions nearly doubled from a year ago. However, overall investment banking revenue was dragged down by the slowdown in initial public offerings (IPOs) and corporate bond sales in the first three months of the year.

Not surprisingly, the Tesla CEO worked with Morgan Stanley on the Twitter acquisition. Elon Musk has in fact had a more than decade-long relationship with this financial institution. This is also one of four underwriters for Tesla’s 2010 IPO, in addition to Goldman Sachs, JPMorgan Chase and Deutsche Bank.

Adam Jonas, an analyst at Morgan Stanley, is one of the most bullish Wall Street investors on Tesla. Jonas currently has a “buy” recommendation on Tesla stock with a target price of $1,300, 30% above its current price of $1,000. Recently, he also made positive comments about the prospects of two of Musk’s multi-billion dollar businesses, including SpaceX and The Boring Company. In 2017, he even suggested that Tesla and SpaceX should merge. Jonas predicts that SpaceX could eventually make Musk a billionaire with a trillion-dollar fortune.

Whatever the investment banker does in the future with Elon Musk will be in their favor, especially when the world’s richest man needs advice on a Tesla merger, a SpaceX IPO or The Boring Company or any other idea that forced him to raise more money.

How to avoid being 'hacked'? 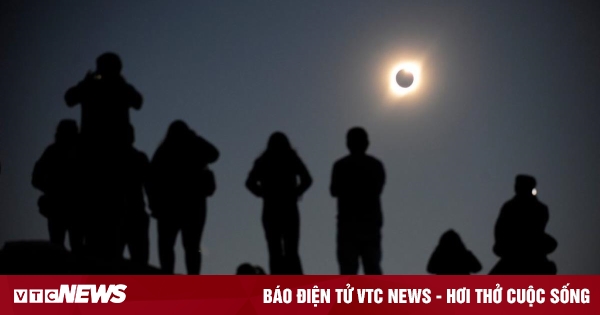 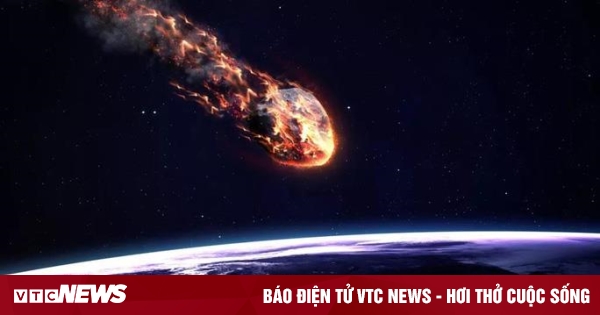 Earth was once ‘attacked’ by meteorites from other star systems 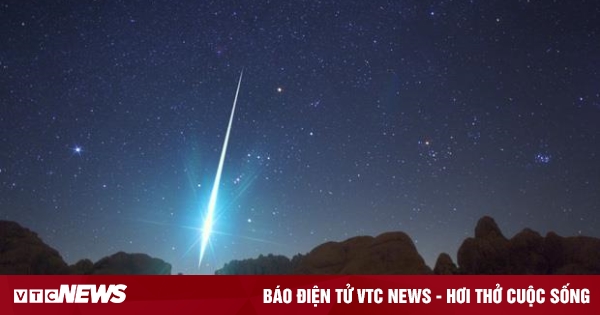 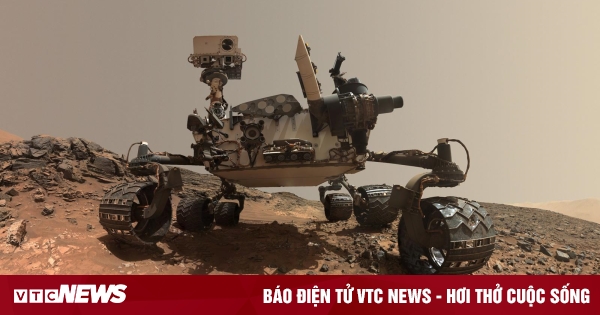