As we all know, at the beginning of the week, Elon Musk reached an agreement to buy Twitter for $ 44 billion. This is considered one of the media’s most expensive and high-value acquisitions in 2022. 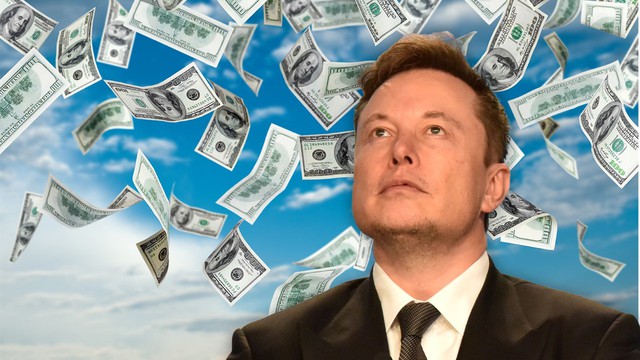 According to information posted by AFP, to have enough 44 billion to buy Twitter, the owner of SpaceX spent 21 billion USD from his personal account. The rest is borrowed from Morgan Stanley bank and many other financial institutions in the form of margin. And what for Elon Musk to mortgage for banks is the large number of shares he owns, mainly Tesla. This is the reason why the shares of this technology company fell for many consecutive sessions after the announcement of Musk’s acquisition of Twitter.

According to CNBC, including the loan to buy Twitter, Elon Musk has mortgaged a total of about $ 90 billion in shares. This huge number makes the owner of SpaceX the most indebted CEO in the US. This position previously belonged to Oracle CEO Larry Ellison.

It is not known whether the acquisition of Twitter will help Elon Musk continue to succeed or this is an important stumbling block for this billionaire to default. Perhaps only time will give the most accurate answer. Let’s wait and see.

iPhone 11 reduced to less than 12 million, the most "fatal" option right now-Hi-tech Fashion 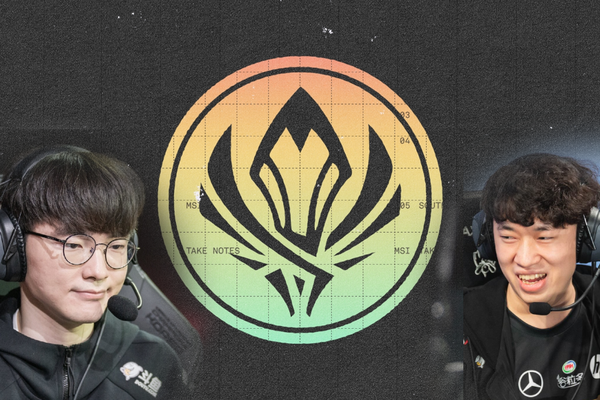 RNG is behind T1 but LPL fans are happy, SGB lost to DFM 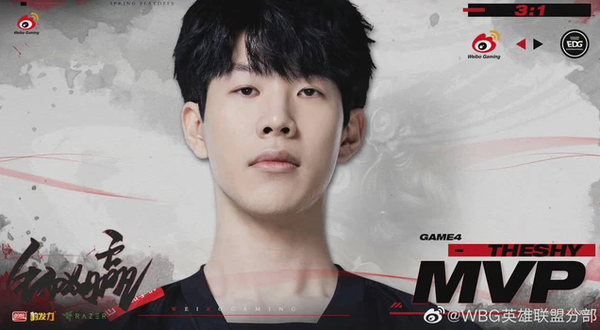 “We lost a lot in the group stage because we intentionally let the opponent have a strong pick, now it’s different” 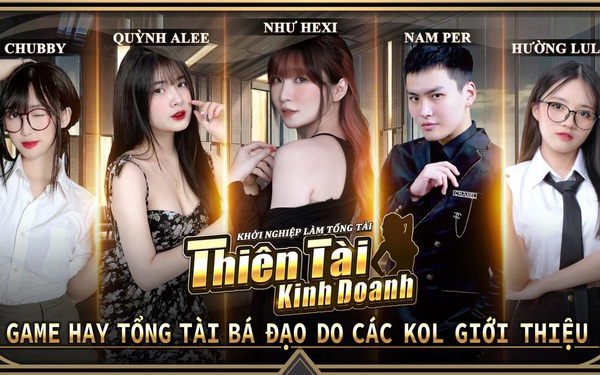 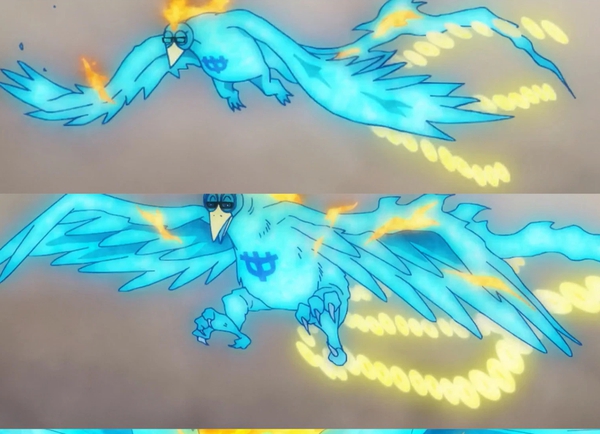 Anime One Piece returns, the image of the phoenix Marco is stoned by fans “insulting viewers”