Shares of Amazon fell sharply on Friday, Bloomberg reported, with its market value drop ranked as the “worst” in Wall Street history after the company issued an approved outlook. considered disappointing.

Specifically, Amazon shares fell as much as 14% – the biggest one-day drop since July 2006, with the share price closing at its lowest level since June 2020. The sell-off wiped $206.2 billion off the company’s market value. This is a drop just smaller than Meta Platforms, which saw a $251.3 billion drop in market value following a disastrous report in February. 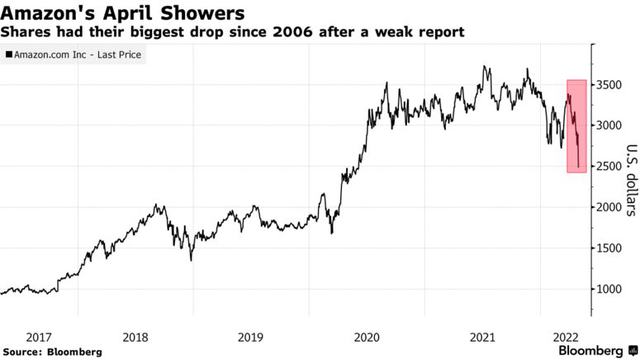 The drop is the latest hit for the biggest names in the US stock market, which came under heavy pressure in April amid a volatile earnings season and concerns. on Federal Reserve policy. The Nasdaq 100 index fell 4.5% on Friday, bringing April’s total drop to 13%, its biggest one-month drop since October 2008.

“Things are so weak that you want to hide them under your desk,” said Michael Matousek, top trader at US Global Investors. People are slowly realizing that the days of easy money are over. There are concerns that have emerged. emerging about rising interest rates, about Covid. And now you’re seeing the weakness of the tech giants that have been driving things up for a long time.”

Among other names, Apple stock fell 9.7% in April, its biggest one-month drop since September 2020. Apple shares fell 3.7% on Friday after reporting results and warning about the impact that supply constraints would have on the company’s revenue.

Shares of Microsoft Corporation fell 10% in April, the worst one-month drop since January 2015 even after the company reported results deemed better-than-expected. Meta Platforms Inc. saw its share price drop 9.8% in April, even with a spike after it reported earnings on Thursday.

“Increased cost pressures and uncertain outlooks from the biggest tech names have kept investors nervous as the market moves into place,” said Charlie Ripley, senior investment strategist at Allianz Investment Management. Investors likely won’t feel any relief anytime soon as the Fed is expected to deliver a 50 basis point increase along with a tighter policy next week. next”.

Being a dad with milk, but young master Phan Thanh still regularly checks-in to the golf course, this time the charisma is a bit different 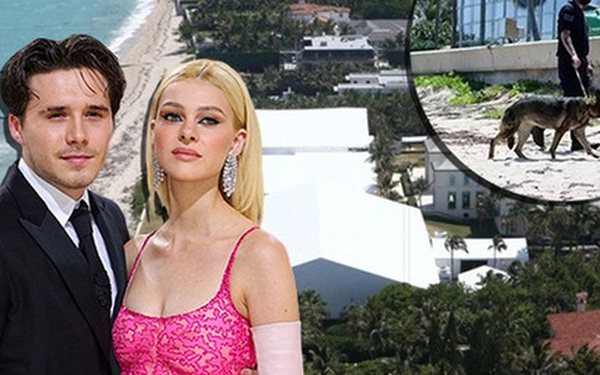 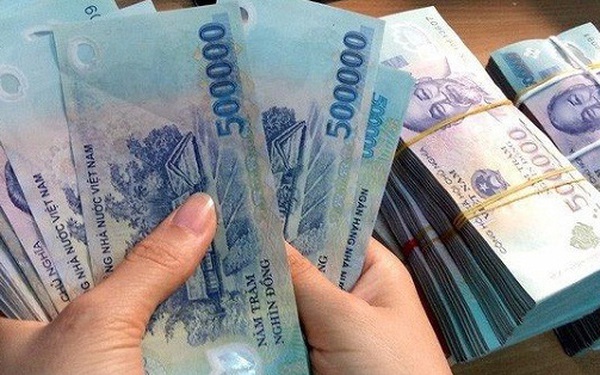 There are only a few days left to finalize personal income tax by yourself, you need to make an online finalization according to this process to avoid penalties. 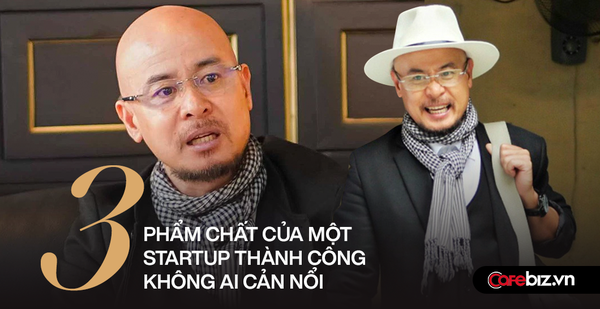 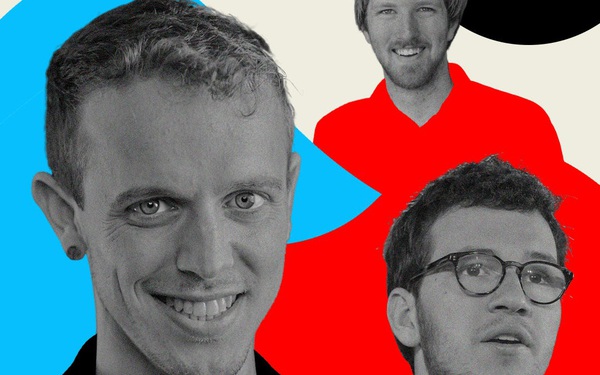