Since the iPhone 12, Apple has stopped giving the charger in the box. Although there has been backlash about this move by Apple, it seems Apple will never change its mind.

To continue to keep its point of view, Apple continuously gives numbers that show that removing the charger from the box has worked. Apple says it has saved 550,000 tons of ore by eliminating unnecessary accessories.

Apple emphasized: “The charger is no longer included in the box and this change is quite bold indeed. It is estimated that we have saved 550,000 tons of copper, tin and zinc ores. Mining the Earth’s resources less. Land basically helps bring a certain value.”

Apple claims not only to save the Earth’s natural resources through the redesign of the box, but also to completely remove the plastic film that wraps the iPhone product box. Thereby, the company has reduced about 600 tons of plastic.

However, Apple’s explanation makes no sense for netizens. On many platforms, netizens still criticize Apple because Apple’s statements are actually just cliché.

As for the real reason why the company left the charger out of the box, it is difficult to know. However, one thing is for sure, removing the included charger from the box is beneficial for Apple’s business.

Apple has saved $35 for every iPhone it sells, but the cost reduction isn’t for the consumer but for the company.

In response, Apple said that many customers already have a charger. Therefore, it would be better to remove them to protect the environment, and at the same time greatly reduce the area of ​​​​the iPhone box, helping to carry more iPhone cases.

The company emphasizes that this move is to protect the environment because their survey shows that users often have a charger available. However, this view of Apple is not very accurate.

Because most old chargers will be sold with the device, users will still need a new charger. Not to mention many new iPhone models will not be suitable for old low-capacity chargers.

Apple’s approach, although in the name of protecting the environment, but according to many people, it is just a guise to “polish” its name and save billions of dollars in costs for the company.

Thank goodness it's been a long time since I've seen "the news man" Le Quang Minh, at the age of 46 he is a big boss but still in such a good shape! 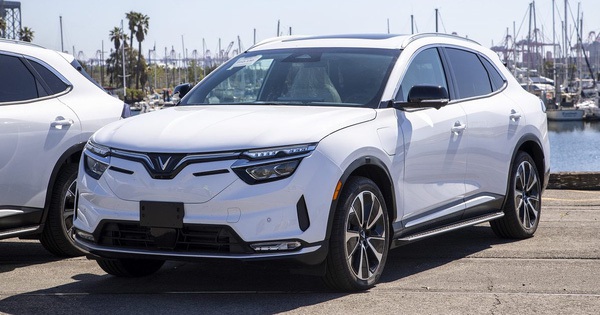 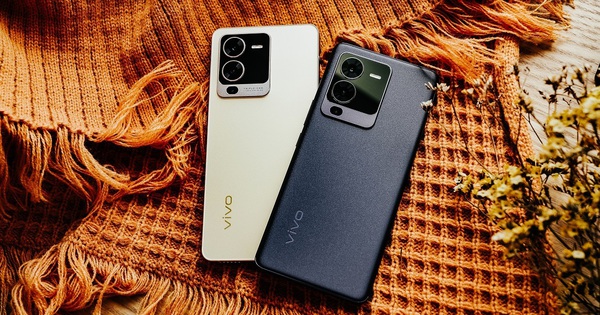 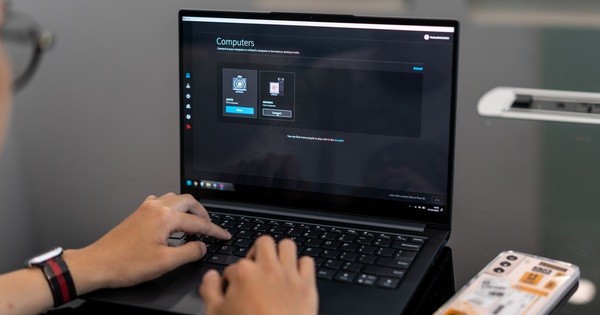 This PC control software has low latency to play the whole game, is it time to say goodbye to TeamViewer? 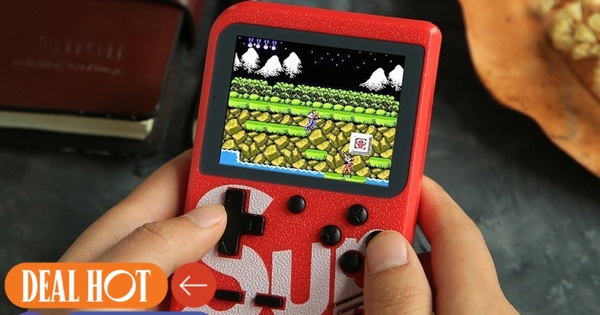 Booming with a series of genuine 2-tek deals “on sale to the century”, looks like they want to close all the orders!