The easy 4-0 win against Espanyol at home last night helped Real Madrid conquer successfully 35th La Liga title in the club’s history. Joining the atmosphere at the Bernabeu at this time, club president Florentino Perez has praised his team. According to him, this is just the beginning and Los Blancos still has many other ambitions.

“My feelings right now are the same with all the Madridistas here, a great satisfaction. The team aims to win La Liga and also the Champions League. We have won our first championship and now Now we have to think about the Champions League.” Florentino Perez told Movistar.

Besides, after Real Madrid won La Liga, there were a lot of questions related to Kylian Mbappe scheduled to land at the Bernabeu this summer is for Perez. The billionaire then made “insinuating” statements about this blockbuster deal.

“The fans are so excited about Kylian Mbappe? I haven’t thought of that. But what you just told me, it could be true… We’ll talk about that in the team’s plans. the ball for next season. Now the team has to focus on the rest of the season.” Perez made a meaningful statement.

Not only the president and coach of Real Madrid, Carlo Ancelotti is also constantly asked about Mbappe’s future at the Bernabeu. In an interview with Bein Sports, he said:

“Mbappe to Real Madrid? In this team, with this president, everything in the future is already predetermined.”

However, when asked to confirm Mbappe’s arrival at Real Madrid next season, Ancelotti still denied: “I never said that…”

Kylian Mbappe’s future is still a big question mark. The French striker’s contract with PSG expires in June this year and Real Madrid is looking for ways to attract this player to the Bernabeu next season.

Recently, the head coach of PSG Pochettino has confirmed that Mbappe will 100% renew his contract with the French team. Meanwhile, many sources from France believe that PSG will fire Pochettino after the 2021/22 season ends. Therefore, the possibility of Mbappe leaving this summer is still very high.

When will the cold weather in the North end? 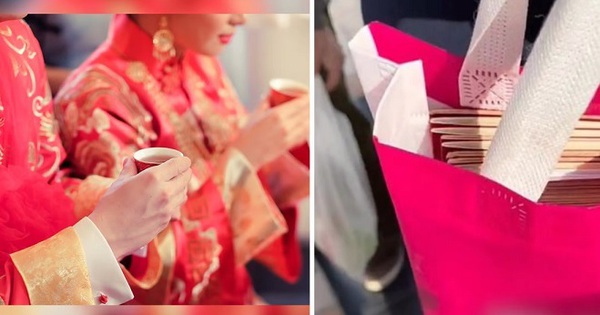 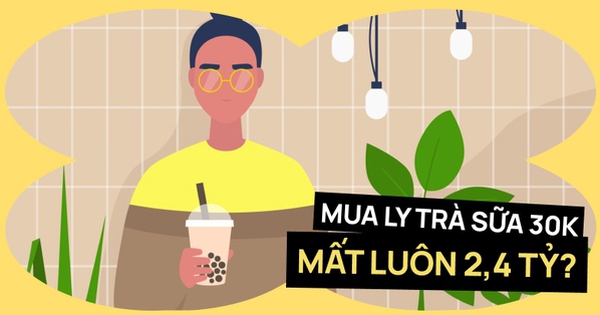 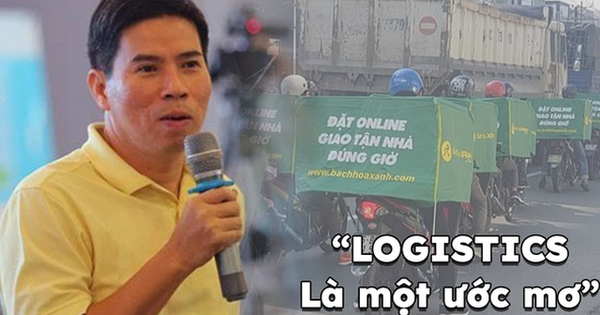