HAGL played offensively against Sydney FC in the closing match of the AFC Champions League group stage, as stated by coach Kiatisak Senamuang. The Nui street team no longer defends as deeply as in the previous matches, but actively pushes the squad, pressing with high intensity and confidently coordinating short balls to unlock the opponent’s defence.

After about 15 minutes of struggling, HAGL started to create opportunities. In the 16th minute, Hong Duy’s shot hit the Sydney FC defender’s foot and changed direction. Van Thanh hit the finish line at a tight corner, but the ball went inaccurately.

1 minute later, Washington Brandao took advantage of his physique and speed to overcome Sydney FC defender, but the Brazilian striker’s right foot shot could not win the hands of goalkeeper Redmayne.

HAGL’s defense also has openings, such as the situation of Huu Tuan and Kim Dong Su to let Adam le Fondre comfortably finish in the penalty area. However, the English striker’s shot in an unaccompanied position sent the ball wide of the post. This is a rare opportunity that the visitors have in the first half.

In the 37th minute, the pressure of HAGL was concretized by the opening table. Receiving a pass with Van Toan’s heel, Hong Duy stretched horizontally and hit the opponent defender’s foot to change direction. Brandao hit a one-touch finish with the outside of his right foot, giving HAGL the lead.

In the second half, HAGL actively gave way to Sydney FC to attack. However, the students of coach Kiatisak still kept a very good defensive line, causing the Australian representative to have no direction to the ball.

In the opposite direction, HAGL did not attack much, but still had dangerous opportunities such as a long shot that made the opponent’s goalkeeper struggle to block Tuan Anh, or a shot from Jefferson Baiano.

HAGL’s defense has learned from the first leg draw to keep the squad’s distance well, not allowing the defending runner-up Australia to find an equalizer in the rest of the match. 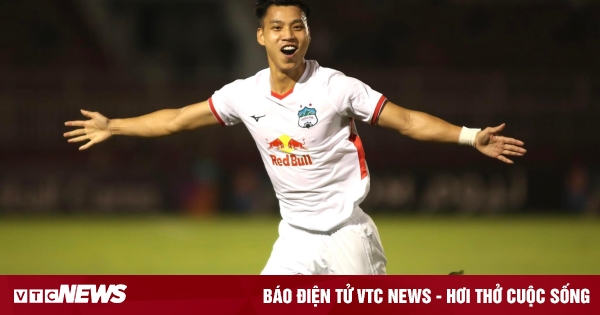 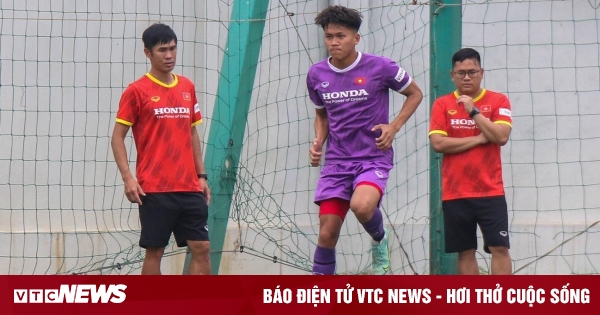 U23 Vietnam welcomes reinforcements, not enough force to prepare for SEA Games 31 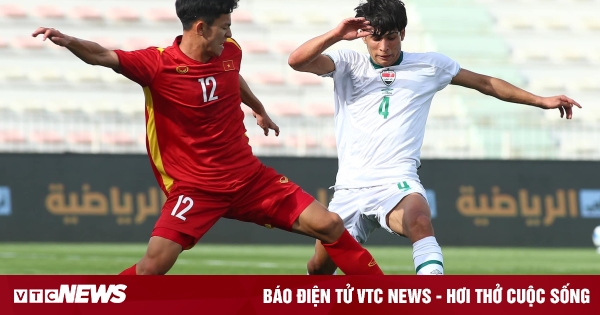 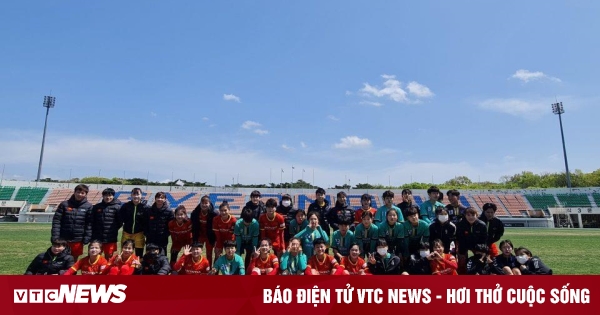