Immediately after the strange photo appeared, people were extremely surprised and questioned whether the broadcaster’s fanpage had lost control.

A few minutes ago, MXH was stirred up by the official fanpage of VTV24 News Center hacker “visit”.

Specifically, this fanpage suddenly changed the branded avatar of VTV24 into a strange, “sarcastic” new photo with a provocative sentence: “Didn’t expect it?” 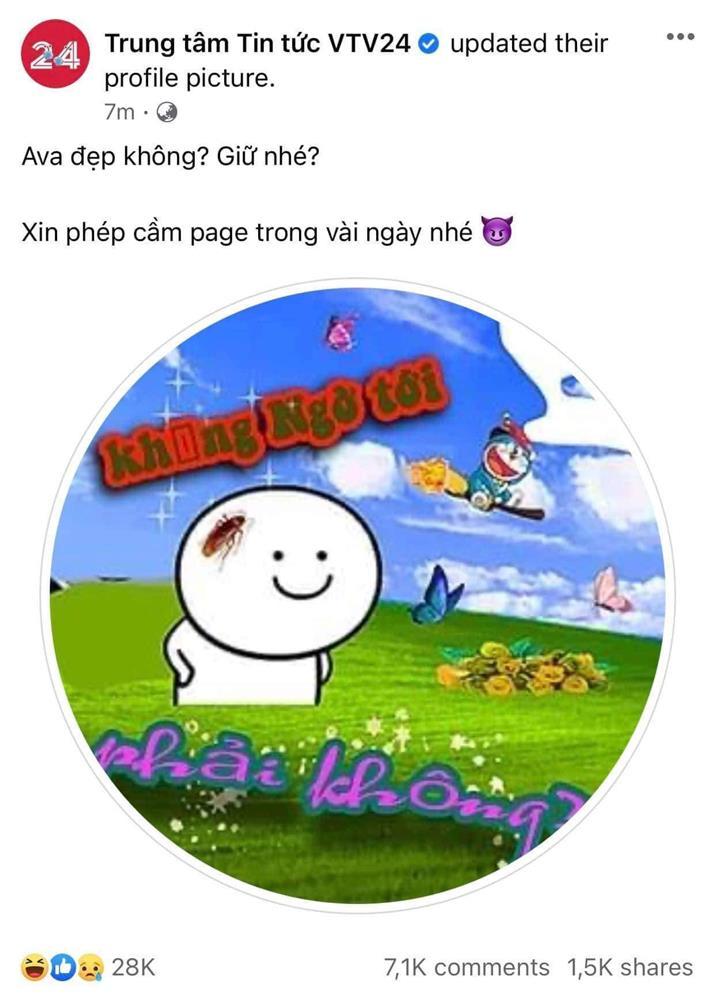 Immediately after the strange photo appeared, people were extremely surprised and questioned whether the fanpage was hacked.

However, just a few minutes later, the fanpage was changed to the official profile picture with the status line: “We were able to get a little closer, but remember to still wear masks.”

The incident quickly became the center of attention of many people. Some comments said that the fanpage was definitely “touched by hackers”, some people thought that it was “deliberate” by the admin to increase interaction for the page.

– Challenge to borrow temporarily the page of the station for 6 days and 6 nights germany.

– Graduation project of a certain IT friend!

– If you can hold the page, the level must be a bit high. Nothing has been taken back. Too fast! 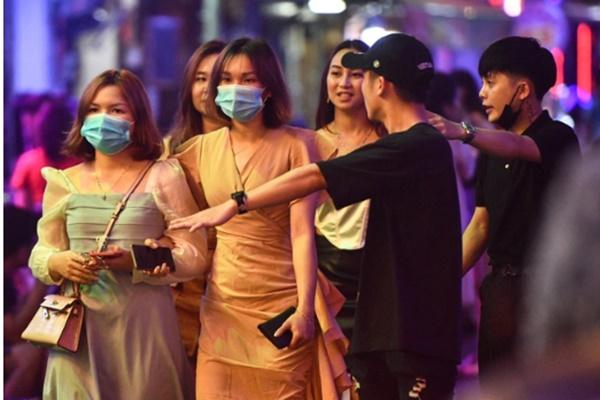 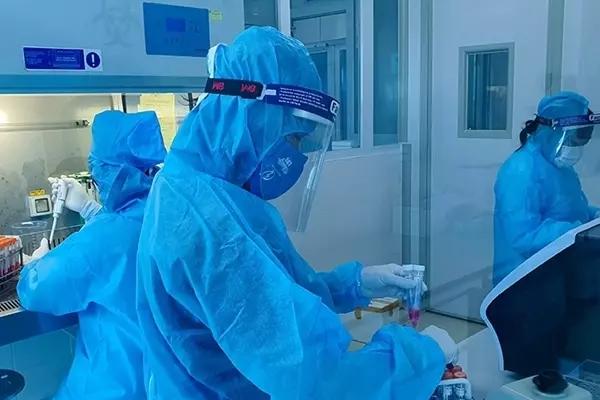 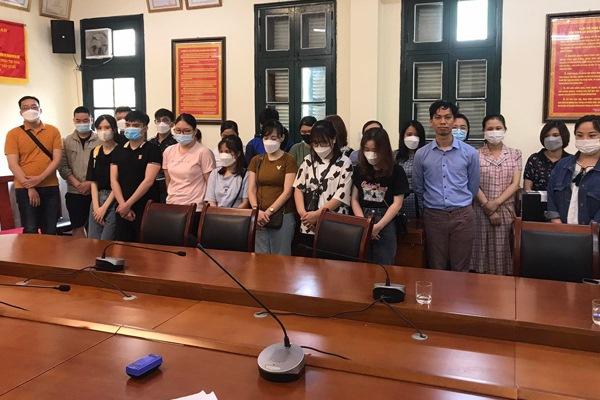 Loans with high interest rates, post photos online if you don’t repay them 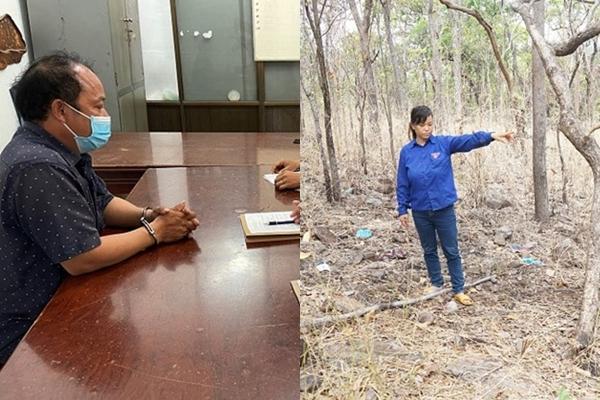 Wife and mistress killed her husband, set up a fake scene