On the first day of the April 30 holiday, tourists flocked to the province’s 105km-long coastal road Ninh Thuanone of the most beautiful coastal roads in Vietnam.

Many young people passionately take pictures of moss carpets stretching along a beautiful curve on the beach, the soft silk threads like silk covering the surface of ancient rocks and coral blocks tinged with time.

Mossy beach in My Hiep village (Thanh Hai commune, Ninh Hai district) belongs to Hon Do scenic spot that attracts many visitors because it is only 20km from Phan Rang – Thap Cham city. This scenic spot is made up of ancient fossil corals, which have been eroded by sea waves over time to create many unique shapes, covered with layers of green wild plants.

“In Ninh Thuan, Hon Do is the most favorable place for camping, picnicking, watching the sunrise and the ships leaving the port to catch seafood, especially walking and watching the moss carpets seem to be diverse. color in the first rays of the sun. Red island is most beautiful in the season when the moss is green, then the moss will gradually turn yellow,” said Quynh Anh, the girl who checked in at most of the famous beaches in the South Central region.

Going about 10km more will come to Hang Rai (Vinh Hai commune, Ninh Hai district), which owns thousands of years old coral stone blocks and unique sea waterfalls in Vietnam. At low tide (early morning and late afternoon) reveal the entire shelf around the rock block and the stone table at the rear. When green moss covers the rocky beach, it creates a more beautiful scene.

In Tu Thien village (Phuoc Dinh commune, Thuan Nam district), moss covered most of the beach, becoming the most ideal place to check-in virtual living. During the period from 5 to 9 hours and from 15 to 18 hours, the low tide reveals the mossy green sea background and the glittering water reflection in the sky.

Stopping to collect moss on the beach, Ms. Nguyen Quynh Nhu said that this type of moss can be used as food for shrimp, and a young man who is picking up moss at Ca Na beach shared: These types of moss have high quality. Sticky grease should be used as a construction material. 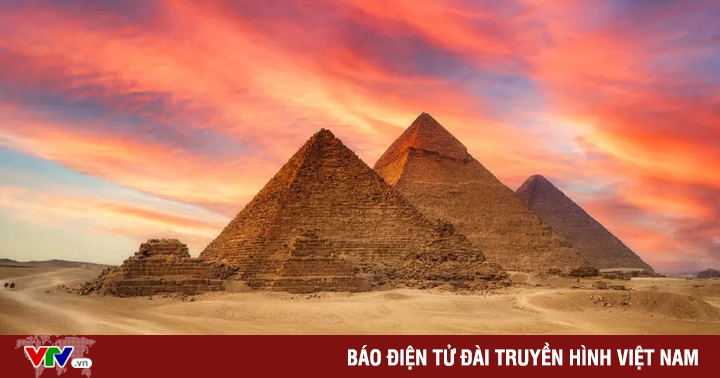 What did the ancient Egyptian pyramids hide? 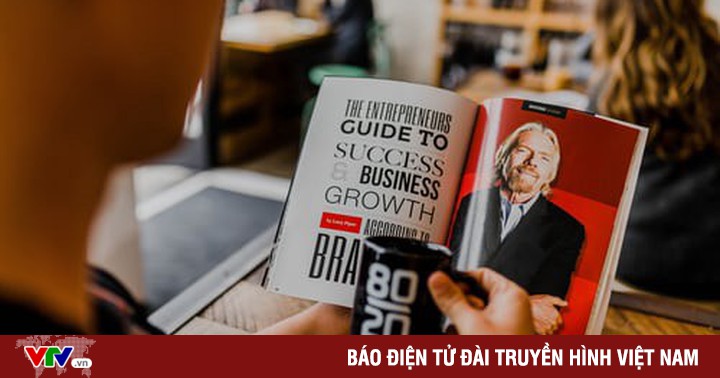 Healthy Habits of an Entrepreneur 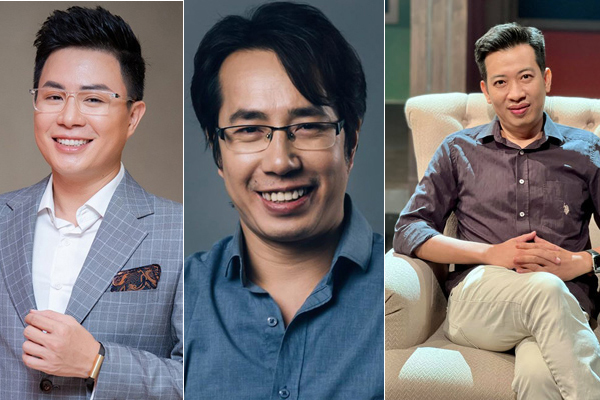 The case of Will Smith slapping MC Chris Rock at the Oscars: The slap on live TV