Continuing the tradition started since the Cuban revolution succeeded in 1959, at the revolutionary square of José Martí, the capital of Havana, a large number of high-ranking officials of the Cuban Party and State attended mass activities bringing the event. this iconic character, headed by General Raúl Castro Ruz and First Secret of the Communist Party and Cuban President Miguel Díaz-Canel Bermúdez.

Speaking before the parade, Politburo member and Secretary General of the Cuban Confederation of Labor (CTC) Ulises Guilarte de Nacimiento affirmed that this Caribbean island nation has not stopped making economic and social transformations despite the challenges. enormous challenges and unfavorable external circumstances. Mr. Guilarte de Nacimiento praised the decisive role of the Cuban working people in this resilient and creative struggle to build a socialist, self-reliant, prosperous and sustainable nation.

With the slogan “Cuba lives and works”, this year’s workers’ festival in Cuba is dedicated to expressing the determination to continue the Revolution and win all kinds of challenges in the socio-economic context. and new international. Under the organization of the General Confederation of Labor, Cuba’s only trade union, collectives of workers by profession marched through the stage in turn, starting with 50,000 doctors and nurses – “soldiers” wearing white” is famous and the epitome of the “island of freedom”. About 1,000 foreign delegates from 60 countries and representatives of 219 foreign organizations and associations also attended the parade of Cuban workers in the capital Havana.

During the past 6 decades, the marches showing the immortal 1/5 spirit of all professions and associations have become the typical majestic image and the most widespread annual mass activity. of Cuba. Before the pandemic, these marches usually attracted about 50% of the Cuban population, or more than 5 million people, to participate.

Muhammad Ali's nephew won the first half by knockout

How to make delicious and irresistible fried chicken nugget 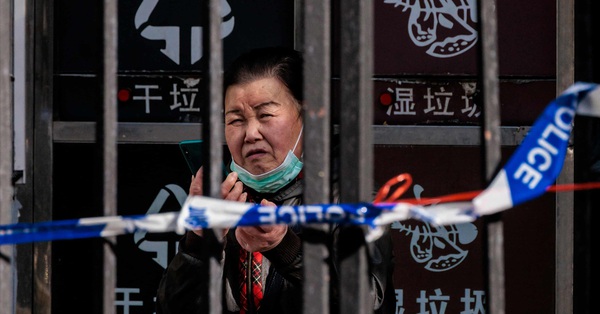 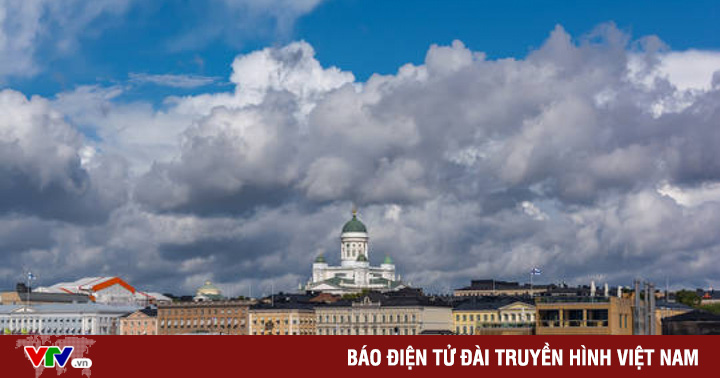