According to the news agency Bloomberg, The announcement, issued by the Indonesian Ministry of Health on May 2, said that the above children were hospitalized with typical symptoms of acute hepatitis including nausea, vomiting, severe diarrhea, fever, yellowing. skin, convulsions and loss of consciousness.

The Indonesian Ministry of Health recommends that parents take their children to the hospital when their children show similar signs. The agency has set up a panel of experts to try to determine the cause of the disease based on testing, and has stepped up epidemiological surveillance across the country.

Earlier, the World Health Organization (WHO) said that another child had died from the disease and more than 10 had needed a liver transplant, but did not specify which countries the severe cases came from.

Before Indonesia, another Southeast Asian country, Singapore, also recorded 1 case of acute hepatitis in a 10-month-old infant, still being investigated if it was caused by a “mysterious virus” similar to other cases above. world or not.

Many cases have also been recorded in European countries, the US, Canada and Japan, of which UK cases still account for the majority. Mysterious acute viral hepatitis are cases in which the clinical manifestations of a case of hepatitis are present but the results indicate that the disease is not caused by known hepatitis viruses (A, B, C, D, or C). E).

The U.S. Centers for Disease Control and Prevention (CDC) suspects that the cause of the disease is adenovirus type F41, a clade that commonly causes enteritis and gastritis in the extremely common family of adenoviruses responsible for many diseases. ranging from a cold to an upset stomach.

WHO also mentions this hypothesis and recommends that member countries step up surveillance of the disease, but also emphasizes that cases are rare, there is no need to establish trade restrictions to prevent transmission. infected. 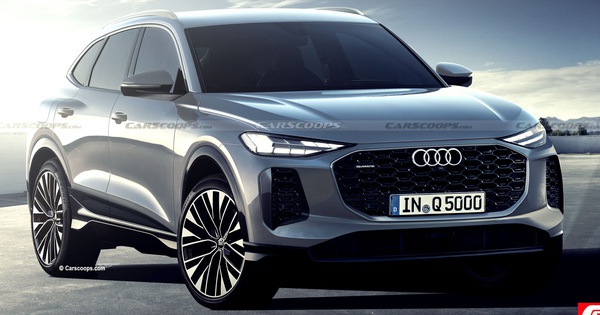 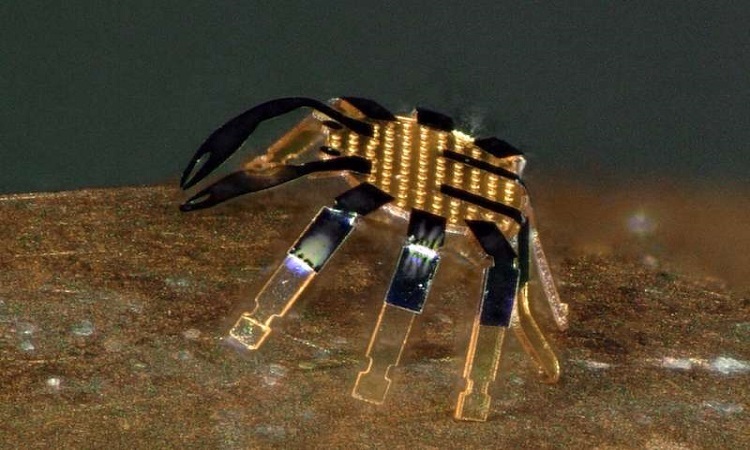 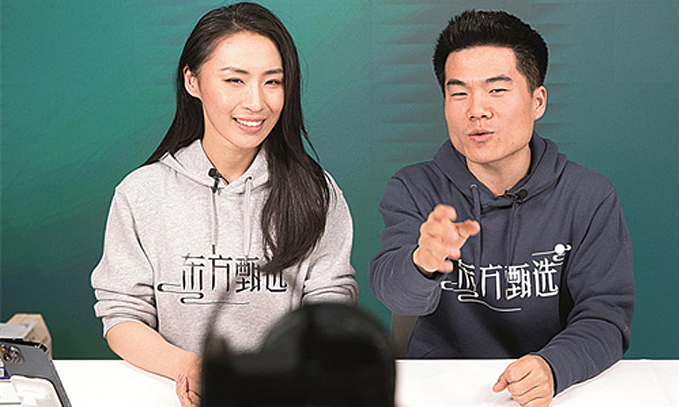 Chinese tutor changed job after being banned from teaching