In 2018, the 38-year-old Japanese guy Akihiko Kondo shocked the world when he decided to marry the holographic image of the famous virtual star Hatsune Miku.

At that time, a startup developed a machine costing 1,300 USD called Gatebox. This machine creates a 3-D image of Hatsune Miku in a cylinder. This hologram can communicate by AI with its owner.

Akihiko Kondo spent $17,300 on the wedding ceremony with his virtual wife, including money to buy a “wife”.

Recently, the media simultaneously reported on the problems in the marriage of this loving couple. The problems stem from the virtual wife having a software error. 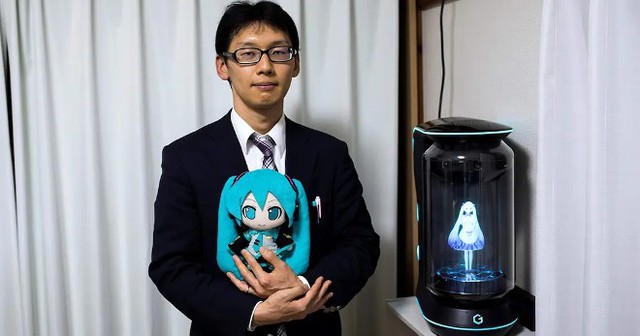 According to the Japanese newspaper The Mainichi, the troubles in the married life of Akihiko Kondo and his wife began in January 2022. The reason is because the virtual wife development startup has stopped working since 2020 and no longer updates the software for this device.

Now, instead of sweet greetings from his virtual wife, Kondo only receives a network error message every time he returns home from work. However, Kondo shared that his love for Miku has not changed. Kondo said he organized the wedding because he wanted to be with Miku forever.

To Kondo, Miku is like a method of healing. Kondo is a genuine otaku and was bullied and then got into psychological trouble. He suffered from depression, was diagnosed with an adjustment disorder by his doctor, so he could not continue to work.

A positive change took place after Kondo got to know Hatsune Miku. He was attracted by the virtual singer’s voice (Vocaloid). “I was in my room 24 hours a day and watched videos of Miku,” recalls Kondo. Miku’s songs helped Kondo heal from his depression and sleep well. After a while, Kondo was able to go out and go back to work.

After gaining popularity in 2018, Kondo has been very active in researching, researching and even giving presentations on issues related to personal interests as well as violence and bullying in society.

Kondo hopes that his story and what he learns will help people understand and respect the personal preferences of others. He also believes that no one deserves to be bullied, everyone has equal rights in all things.

Up until now, Kodon has not been able to talk to his virtual wife Miku. Hopefully soon he will find a way to fix the problem for the love of his life. Currently, he has also bought a Miku model with the same size as a real person to keep his company from being sad.

The first Jeep Grand Wagoneer to return to Vietnam, a car for people who like unique goods

How to be effective? 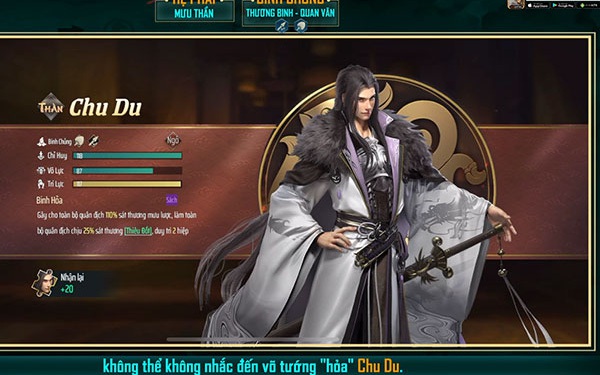 What’s interesting in the live-action Attack On Titan version on FPT Play? 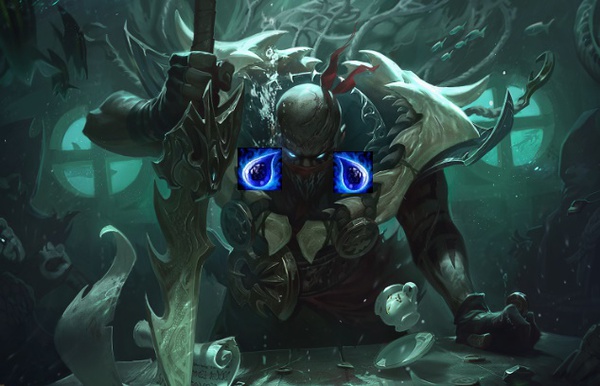 Being stoned by the community too harshly, Riot was forced to drop all new Pyke features after only 2 days 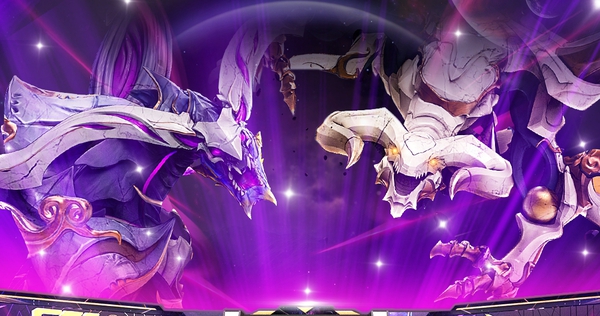 With this action, Lien Quan proves why he is a “dragon phoenix” and has no opponent at this time 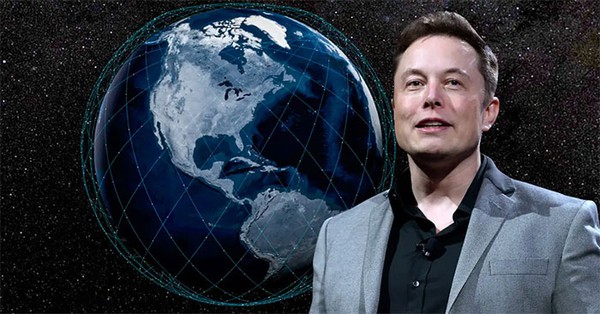