The incident that caused a stir in public opinion happened at a wedding in China. That day, after completing the rituals wedding, the bride and groom entered the wedding room. At this moment, a man from nowhere rushed to kneel at the bride’s feet and burst into tears.

To find out, this man is the ex-boyfriend of the bride. After learning that his ex-girlfriend married someone else, he decided to come to the wedding to witness it with his own eyes. Because he could not forget the bride, while unable to control his emotions, the man tried to hold on to hope that the bride would change her mind. While relatives and friends were still wondering what to do, the bride gently stroked and comforted the man. 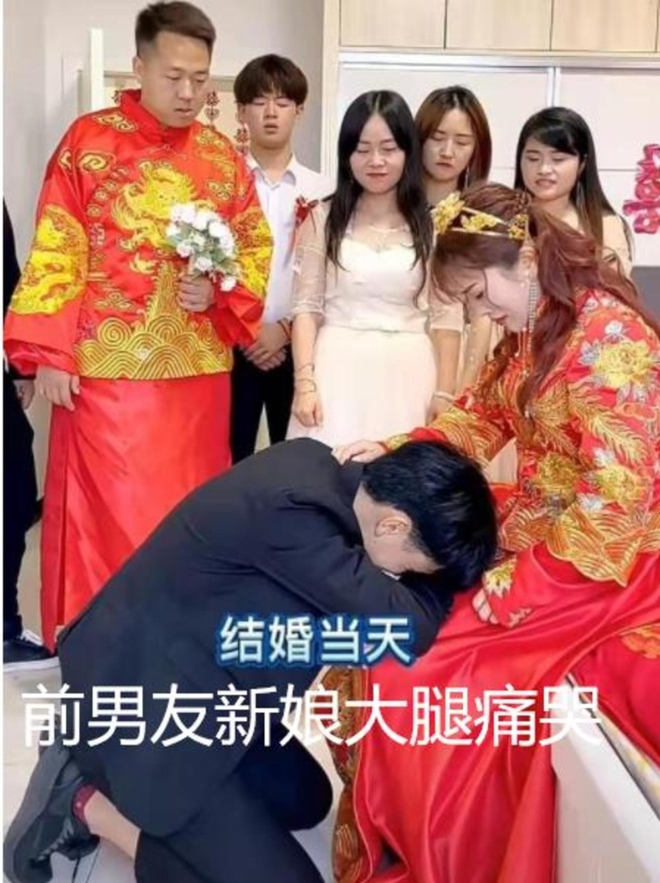 Ex-boyfriend crying and trying to hold on to the bride.

The bride’s action caused the groom to “flash out”, immediately raising his foot to kick at the bride’s ex-boyfriend. The other man did not give up and fought back immediately. After that, the groom’s two brothers also rushed to fight, making the happy wedding suddenly become extremely chaotic.

After being posted, the incident quickly attracted the attention of many netizens with different opinions. Some predict the bride and groom’s marriage will soon fall apart, while others criticize the bride’s actions as unacceptable. Many people doubted the authenticity of the story because the incident was so “dramatic” that it was hard to believe.

A boy riding a bicycle alone suddenly fell in front of the car, the camera recorded a dangerous scene

Actor Minh Suong suddenly passed away at the age of 25 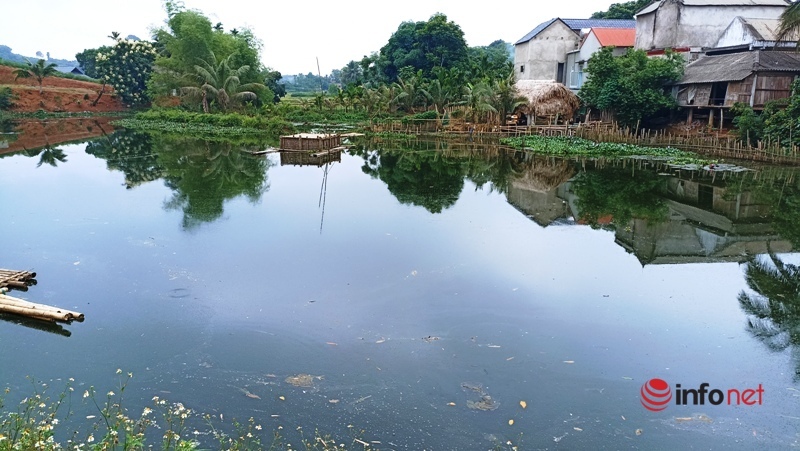 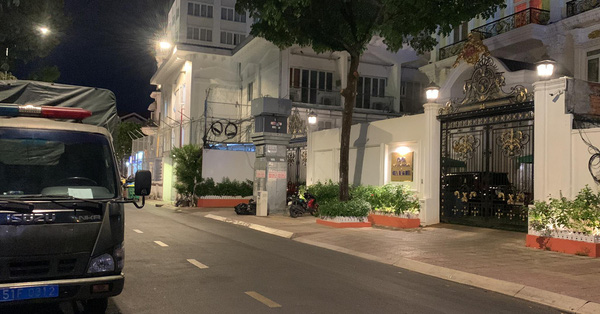 Latest news on the arrest of Nguyen Phuong Hang – the owner of Dai Nam: The police all night searched the villa, seizing a lot of evidence 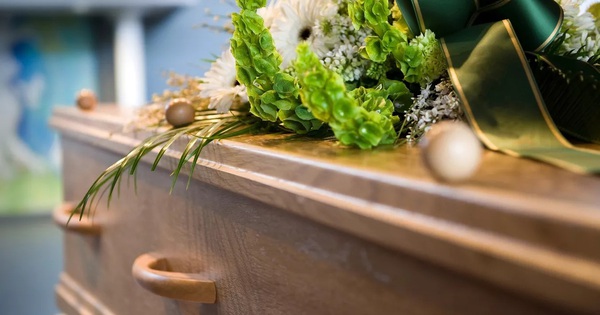 Many Britons are forced to rent coffins due to skyrocketing prices 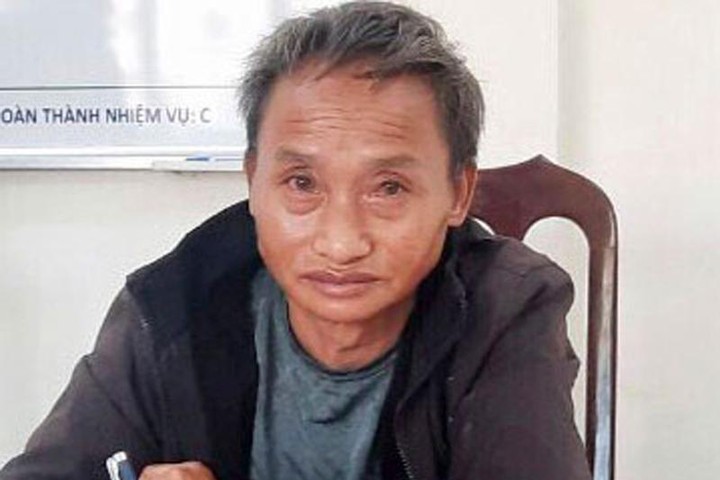