The Ministry of Health on the evening of May 1 announced an additional 3,717 infections in 53 provinces and cities, the lowest level in the past 187 days; one death.

The average number of new infections recorded in the past 7 days is 6,552 cases / day, down 32% compared to the average of 7 days ago.

On April 30, an additional 165,004 doses of vaccine were injected. The total number of doses administered is more than 214.9 million, of which more than 1.5 million are administered to children 5-11 years old.

9 foods men should eat after age 30 This food can help reduce diabetes and cholesterol naturally 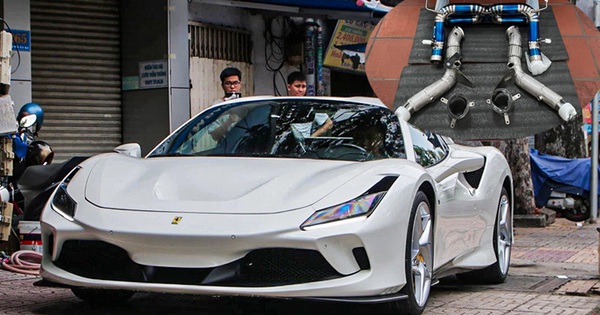 The only white Ferrari F8 Spider in Vietnam upgraded a limited edition detail, the estimated price is hundreds of millions of dong 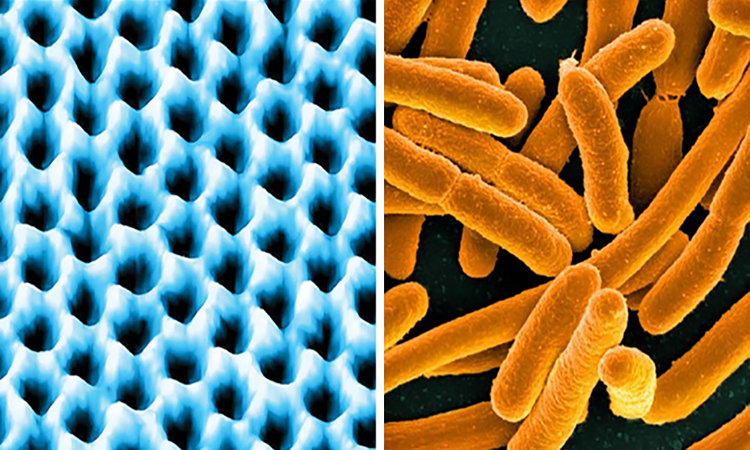 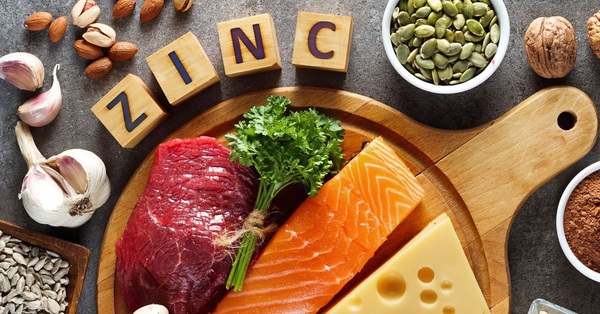