According to the above document, the Prime Minister proposed The transportation absorb the Prime Minister’s comments, specifically: supplementing the Politburo’s Conclusion stated in Notice No. 15-TB/TW dated April 27, 2022 of the Office of the Party Central Committee; Resolution No. 13-NQ/TW dated April 2, 2022 of the Politburo on the direction of socio-economic development and ensuring national defense and security in the Mekong Delta until 2030, with a vision to 2045.

Along with that, supplementing the content on balancing capital sources of local budgets participating in investment in component projects from sources of revenue increase and cost savings in 2021 and restructuring the medium-term public investment plan 2021- 2025 of the locality.

The Prime Minister also requested to specify that Dong Nai province has made a written commitment to allocate Dong Nai province’s budget to participate in the investment and construction of the Bien Hoa – Vung Tau expressway) and opinions of the Government members. , carefully review and complete the pre-feasibility study reports of the projects, the Government’s proposals to submit to the National Assembly for decision on investment policies for the 3 projects mentioned above in accordance with the law.

Khanh Hoa – Buon Ma Thuot Expressway Project (phase 1): With a total length of nearly 118km, the scale of 4 lanes. Total investment is nearly 22 trillion VND, is expected to start construction in 2023 and complete and put into operation in 2026.

Investment project to build Bien Hoa – Vung Tau expressway (phase 1): The scale of the phase is expected to include 4-6 lanes, speed 100km/h. The total investment capital of phase 1 is VND 17,837 billion in the form of public investment. It is expected that in 2022, the project will complete investment procedures, start construction in 2023 and be basically completed in 2025.

Chau Doc – Can Tho – Soc Trang expressway construction project phase 1: The project submitted by the Government to the National Assembly has a length of 188.2km; propose a form of public investment with a preliminary total amount of about 44,691 billion VND. The Government proposes to prepare the project in 2022, start construction in 2023, basically complete in 2025. 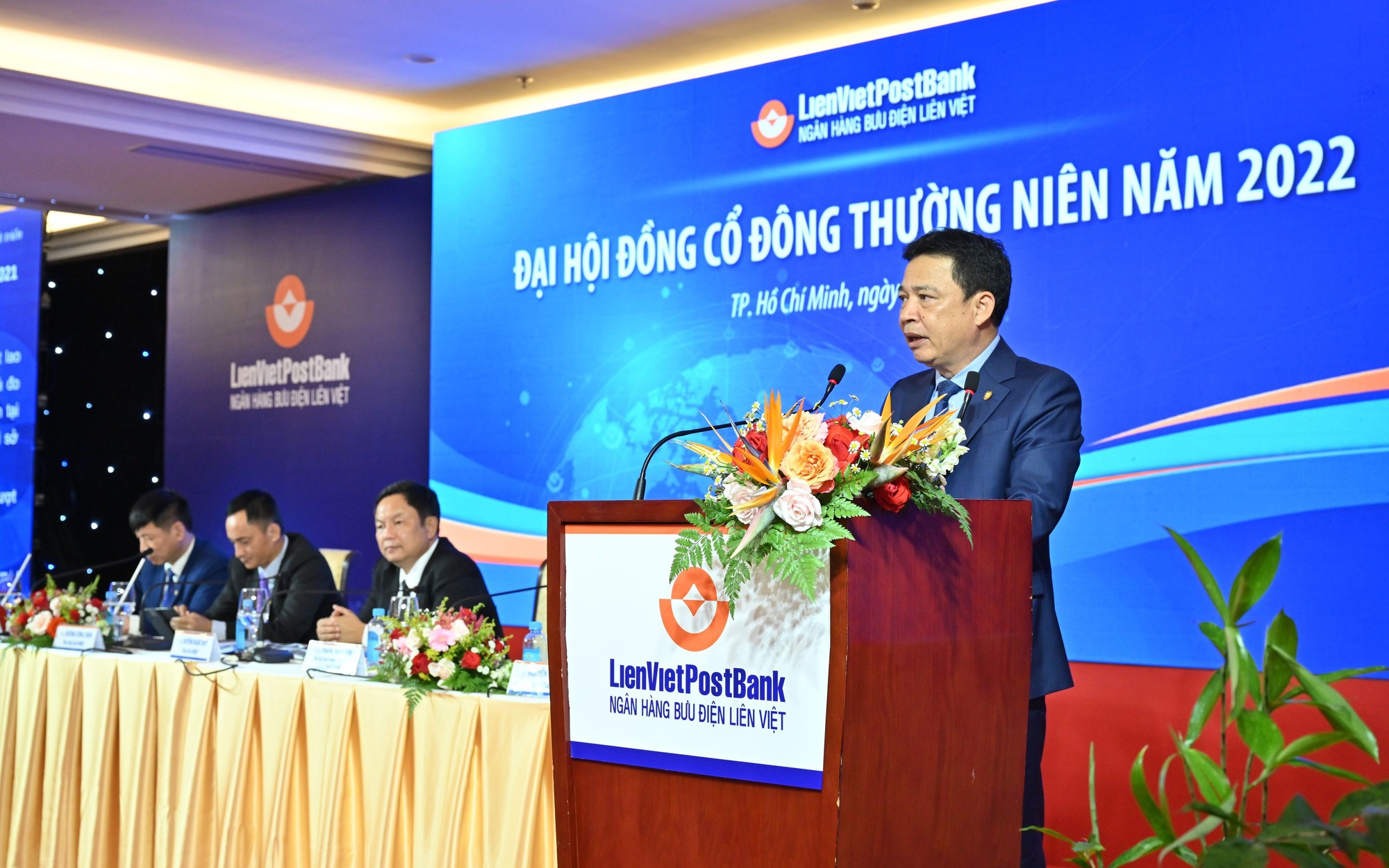 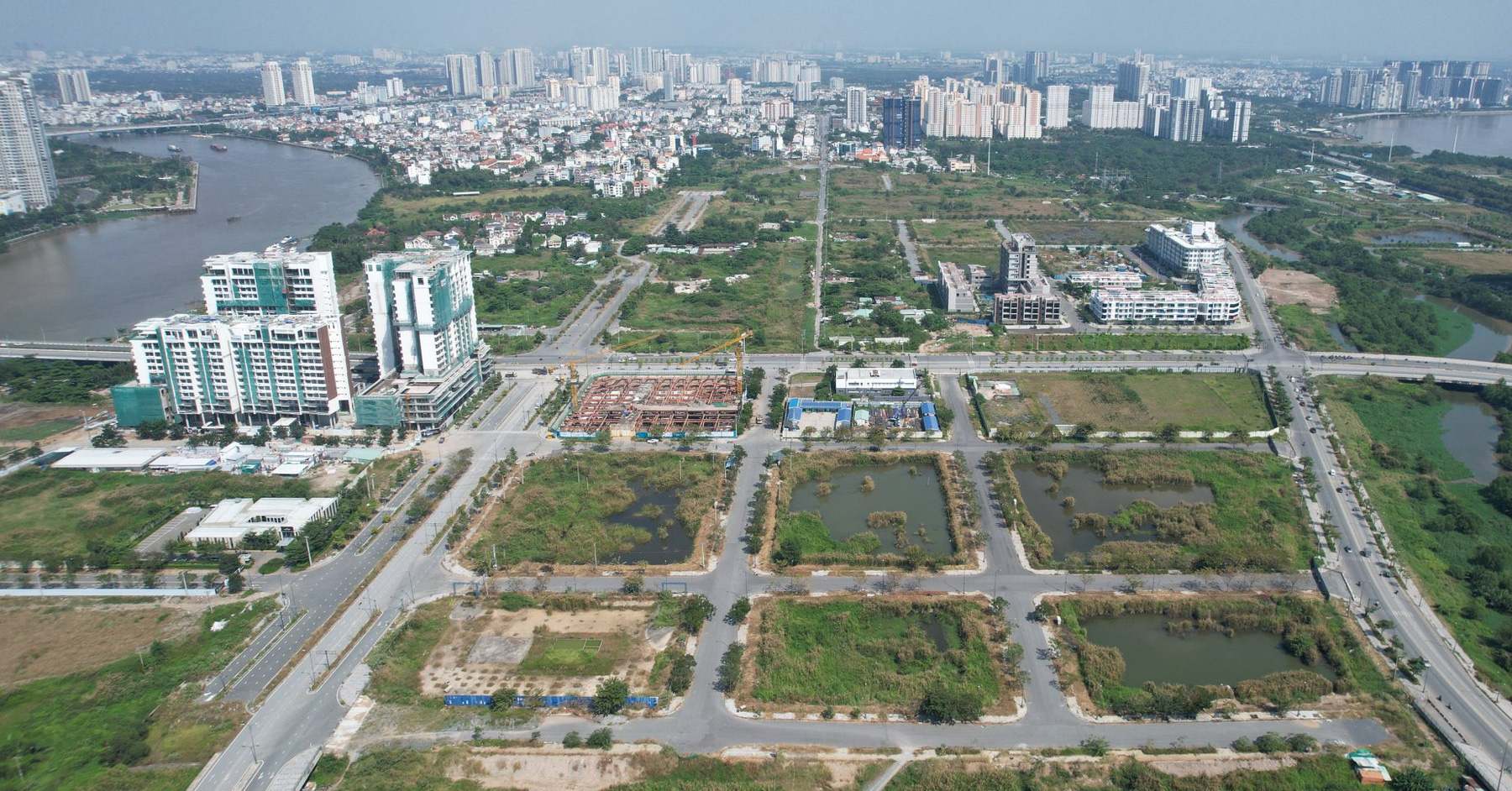 The Ministry of Construction proposed “hot” solutions to handle violations of land auctions, a typical example of Thu Thiem case 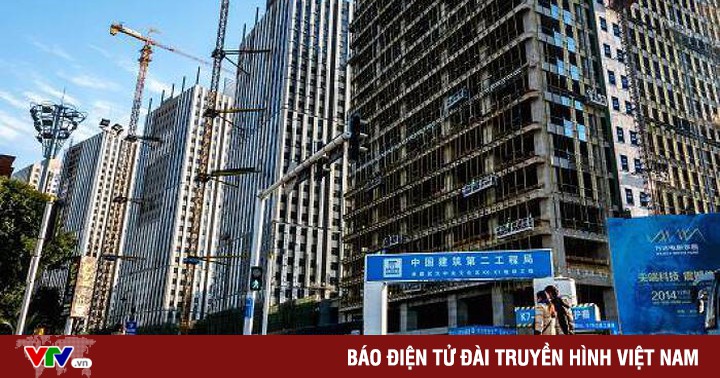 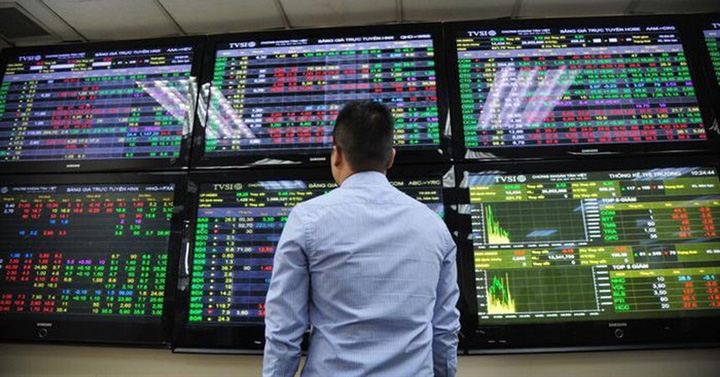