Deciding on join NATO will be launched on May 1 with two steps including the President Finland Sauli Niinisto first announced his approval for Russia’s Nordic neighbor to join the Western defense alliance, followed by parliamentary groups that agreed to the application, the Iltalehti newspaper reported.

Russia’s special military operation in Ukraine has pushed Finland and Sweden to decide to join NATO and abandon the decades-old belief that peace is best maintained by remain neutral, do not openly choose a party. 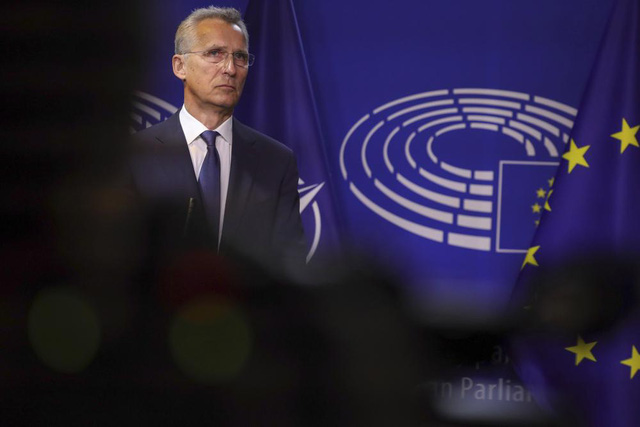 According to the Finnish constitution, the President determines the foreign and security policy of Finland with the cooperation of the Finnish Government.

Russia, which shares a 1,300 km (810 mi) border with Finland and has a history of conflict before 1945, has warned that Moscow will deploy nuclear weapons and hypersonic missiles in the area. Kaliningrad’s Baltic coast if Finland and Sweden decide to join NATO.

5 ways to teach kids about money

Thuy Tien sings in the rain, not getting hurt, but also being teased

Ukraine war until noon on June 3: Ukraine takes a new step on the battlefield 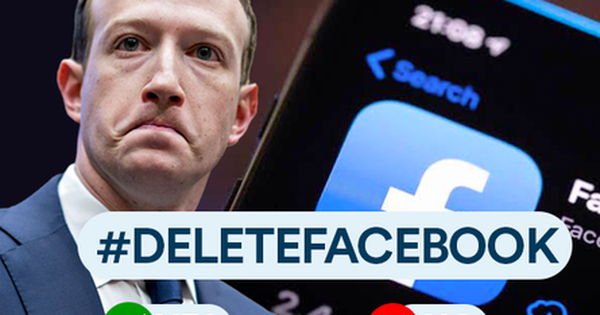 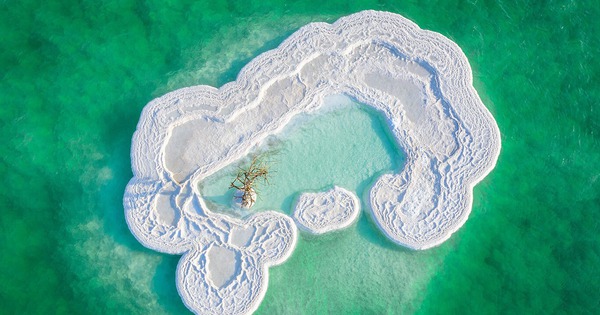 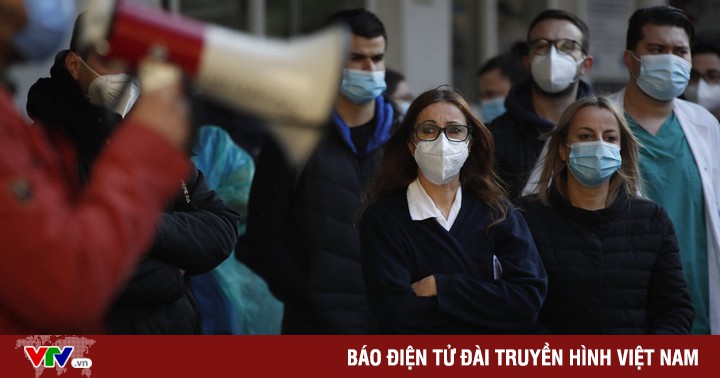 The number of cases and deaths due to COVID-19 is decreasing globally, China recorded cases in the border area