Many women worry about menstrual cramps affecting their reproductive health, but this depends on the severity and cause of the pain.

Dysmenorrhea is caused by prostaglandins, an unsaturated fatty acid found in many tissues of the body, involved in causing pain, inflammation, and contractions. During menstruation, they will trigger contractions in the uterus. If the concentration of prostaglandins is too high, it can lead to severe pain and other symptoms such as headache, nausea, vomiting and diarrhea.

Cramps during “months” are common in almost every woman. If the physiological pain is caused by high levels of prostaglandins, it is called primary dysmenorrhea. This situation is not worrisome. The pain will tend to decrease in intensity with age and childbirth.

Dysmenorrhea caused by disease or some abnormality of the reproductive organs is called secondary dysmenorrhea. This type of menstrual pain can interfere with conception.

Some serious medical conditions can cause menstrual cramps such as endometriosis, metritis, uterine fibroids, ovarian cysts, and ovarian cancer. Most of these diseases progress over time, women do not have any abnormal symptoms immediately, but it takes a long time to detect. This significantly affects the ability to get pregnant, even cause infertility if not examined in time.

In some women, severe abdominal pain occurs even during ovulation, making sex difficult, reducing the couple’s chances of conception. If the pain tends to increase, is persistent and unusual, go to specialist facilities for early examination.

How to relieve menstrual cramps

Several remedies can help relieve a woman’s period pain, but it’s important to pinpoint the exact cause of the pain so your doctor can prescribe the appropriate treatment.

Over-the-counter pain relievers: such as ibuprofen, acetaminophen, or naproxen. For the best effect, take it when you have symptoms of an upcoming period instead of waiting for menstrual pain to use it.

However, you should not abuse pain relievers because there are many opinions that these drugs can cause side effects such as hindering ovulation, reducing the ability to conceive… So far, there is no research. There is no concrete research that corroborates this.

In addition to pain medication, doctors may recommend surgery to remove the uterus, ovaries or certain reproductive organs in cases of secondary dysmenorrhea. However, consult your obstetrician-gynecologist before considering surgery, as removal may affect future fertility.

Bao Bao (According to Verywell Family) Announcement of breakthrough solution in diabetes treatment in Vietnam 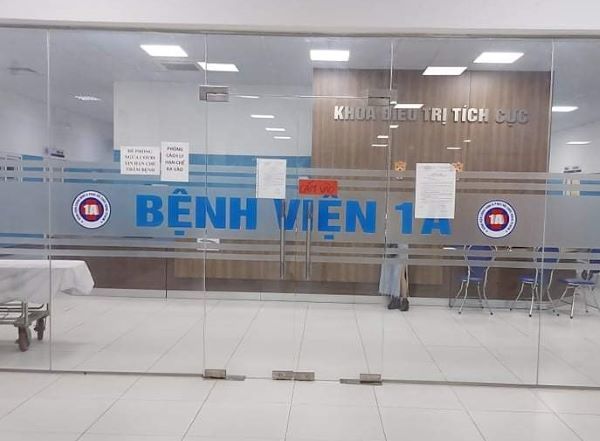 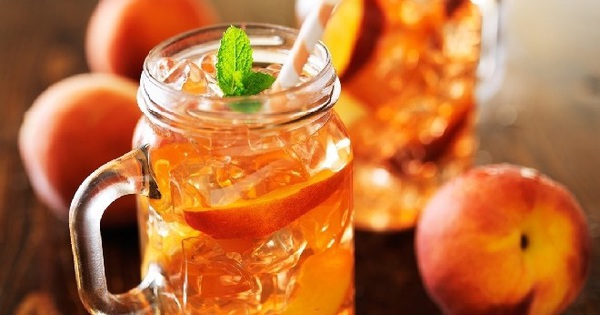