According to a Reuters source, Tesla CEO (CEO) Reuch Elon Musk is in talks with major investment firms and some wealthy individuals to raise financing for a $44 billion acquisition of Twitter. USD, thereby limiting his pocket money in this transaction.

Billionaire Elon Musk is the richest person in the world, Forbes estimates his net worth at about $245 billion. However, most of Elon Musk’s assets are shares of Tesla. Last week, Musk revealed that he sold $8.5 billion worth of Tesla stock after the deal to buy Twitter.

The new funding raised could help relieve the billionaire’s burden of $21 billion in cash he’s pledged to contribute to the deal as well as a margin loan he’s secured with his own Tesla stock. .

The sources added that Musk is also in talks with some of Twitter’s major shareholders to convince them to move their shares into the deal in lieu of cash.

Tesla shares at the close of trading on May 2 in New York increased 3.7% to 902.94 USD. Wedbush Securities chief executive Dan Ives said the news helped ease investors’ concerns that Musk was too dependent on Tesla stock to fund the Twitter deal.

Investors are also concerned about whether the world’s richest billionaire will complete a deal with Twitter. He would have to pay a $1 billion termination fee to Twitter if he walked away from the deal, and the social media company could also sue him to close the deal.

In April, Mr. Musk decided to step down from his seat on Twitter’s board of directors. This is not the first time Elon Musk has made a last-minute change of mind. In 2018, he claimed he had “guaranteed financing” for a $72 billion deal to take Tesla private. This statement caused Elon Musk and Tesla, each to pay $20 million in civil fines. Musk himself had to step down as chairman of Tesla to address the SEC’s allegations that he misled investors.

Shivering special wine, with a whole worm inside 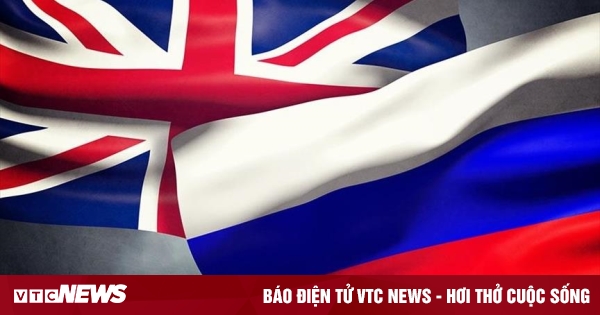 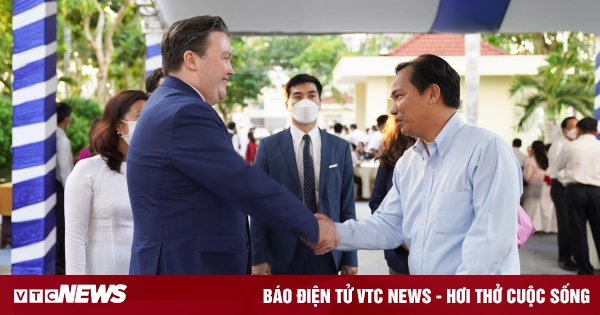 US Ambassador visits Can Tho, promotes development cooperation in Mekong Delta 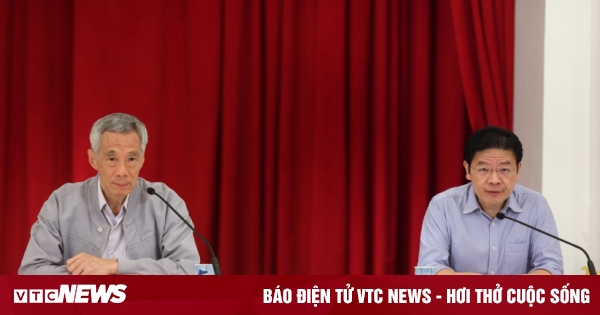 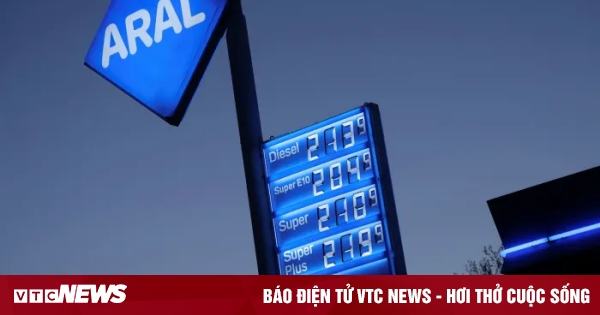 Energy corporations warn the world will be short of diesel oil