Tesla CEO Elon Musk wants to expand Twitter’s reach beyond the current “niche” market until most Americans use the platform.

Musk signed a deal to buy Twitter for $44 billion, raising questions for both employees and the public about his strategy for running the social network. On the Met Gala red carpet on May 2 (local time), he told reporters that an important measure of success is whether Twitter can significantly expand its audience.

“It’s kind of a niche right now. I want a large percentage of the American people on it (Twitter) and participate in the dialogue.” Musk attended the Met Gala event for world-famous stars with his mother, Mrs. Maye Musk.

According to the most recent business report, Twitter has about 40 million daily users in the US. The billionaire wants the platform to be as widely available as possible, ideally almost every American using the platform and chatting on it. He also wants to make Twitter more transparent on issues like promoting or downgrading tweets, wants their software to be open to criticism.

When asked about the brain drain, he said: “This is a free country.” “Certainly if someone feels uncomfortable, they can go somewhere else. That’s fine.”

Du Lam (According to Reuters)

The bitter land 'stork' tells the story of being overturned, cutting brokerage commissions

Everyone says fish is good for health, but there is a cooking style that causes harm, harm, and harm, Vietnamese people love to eat 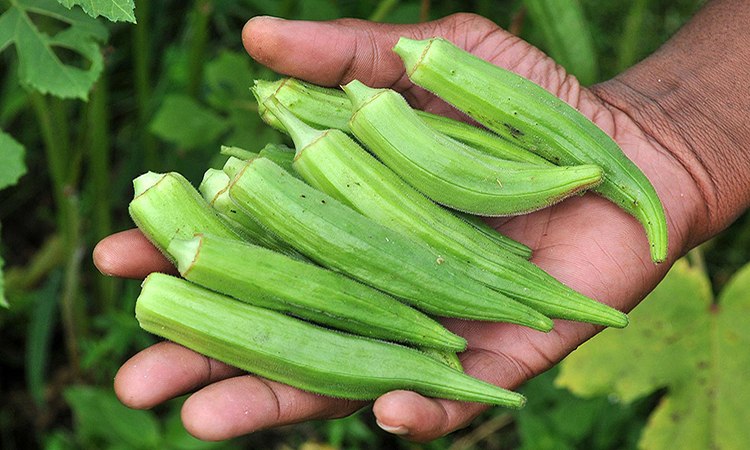 Find out how to remove microplastics with okra 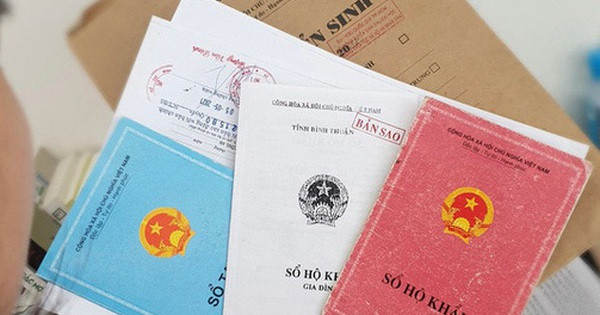 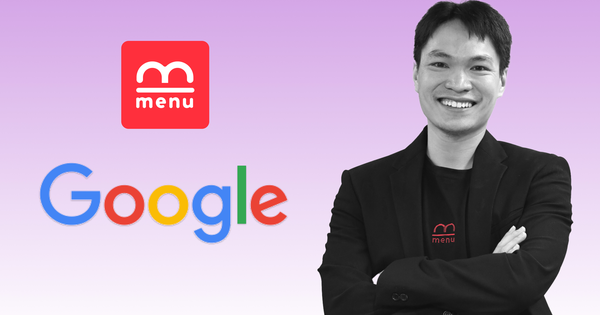 Abandoning Google, the Vietnamese man called for millions of dollars… with QR CODE