Professional units of the Ministry of Public Security recently prosecuted cases related to FLC economic group, Tan Hoang Minh and related units. The case was in the process of being handled, when there were posts on social networks with unverified information.

Articles that delve into other businesses and individuals cause panic among investors and affect the domestic investment environment. Most recently, the Ministry of Public Security prosecuted and detained Facebooker Dang Nhu Quynh (42 years old, in Hanoi) for the crime of abusing democratic freedoms to infringe upon the interests of the State, organizations and individuals.

According to the Ministry of Public Security, Quynh committed the act of using social networks to post unverified articles and information about a number of individuals and businesses in the fields of finance, securities, and real estate. violate the lawful rights and interests of the above-mentioned individuals and organizations, have signs of having a negative impact on the financial and securities markets.

The arrest of Dang Nhu Quynh was part of the review plan of Ministry of Public Security for acts of using social networks to provide unverified information. Specifically, according to Lieutenant General To An Xo, Chief of the Office of the Ministry of Public Security: “All social media accounts, all acts of reporting unverified information on cyberspace are being reviewed by the police force. Those who show signs of violating the law will have strict handling measures in the near future in accordance with regulations.”

Depending on the level of rumors, they will face different crimes

Responding to VietNamNet, lawyer Nguyen Thanh Hai (Hanoi Bar Association) said that the current spreading of rumors often manifests in the form of posting false articles and pictures about other people on social networks. (like facebook, zalo,…).

In case the violation causes no serious consequences, the violator will be administratively sanctioned. Specifically, Article 101 stipulates that a fine of between VND 10 and 20 million shall be imposed for taking advantage of social networks to provide and share fake information, untrue information, distort, slander, or promote information. violate the reputation of agencies, organizations, honor and dignity of individuals.

Regarding civil liability, lawyer Hai said, based on Article 584 of the 2015 Civil Code, anyone who commits acts of infringing upon the honor, dignity and reputation of others and causes damage must compensate (except for where this Code and other relevant laws provide otherwise). In which, damage caused by infringing honor, dignity and reputation includes reasonable costs to limit and remedy the damage; real income lost or reduced; other damages prescribed by law.

Lawyer Nguyen Thanh Hai said that, regarding criminal liability, depending on the nature and extent of specific acts, violators may be criminally handled for crimes such as slander, humiliation of others, taking advantage of democratic freedoms infringe upon the interests of the State, organizations and individuals.

For the crime of slander, if these people fabricate or spread things that are known to be untrue in order to seriously offend the dignity and honor or cause damage to the lawful rights and interests of others, they may will be examined for penal liability for slander according to the provisions of Article 156 of the Penal Code 2015 (amended and supplemented in 2017). A fine of between VND 10-50 million, a non-custodial reform for up to 2 years or a prison term of between 3 months and 1 year; The maximum penalty is a prison term of 3 to 7 years.

For the crime of humiliating others, if these people insult or seriously offend the honor and dignity of others, they may also be examined for penal liability for the crime of humiliating others according to the provisions of Article 155. Penal Code 2015, (amended and supplemented in 2017). The fine for the above crime is from 10 to 30 million VND or non-custodial reform for up to 3 years, the maximum is a prison term of 5 – 12 years.

Crime of abusing democratic freedoms to infringe upon the interests of the State, organizations and individuals is prescribed in Article 331 – Penal Code. Accordingly, the subject to be handled may face a warning, non-custodial reform for up to 3 years or a prison term of between 6 months and 3 years. Those who commit crimes that adversely affect security, order and social safety shall be sentenced to between 2-7 years of imprisonment.

The whole holiday is filled with fish meat, make these 7 salads that are both delicious and super anti-boring 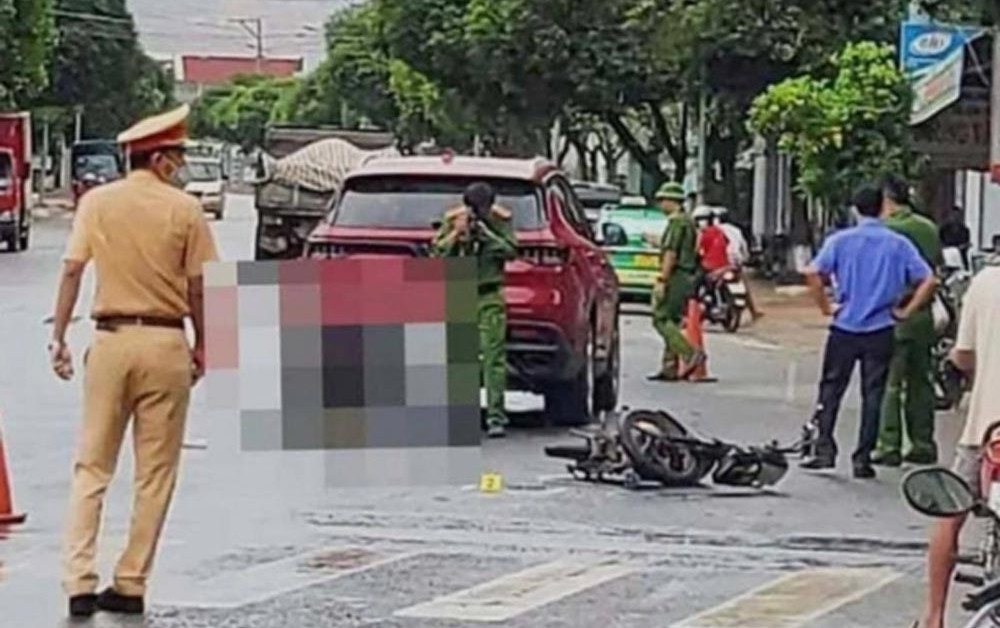 What is the penalty for driving a livestream car to run over and kill someone? 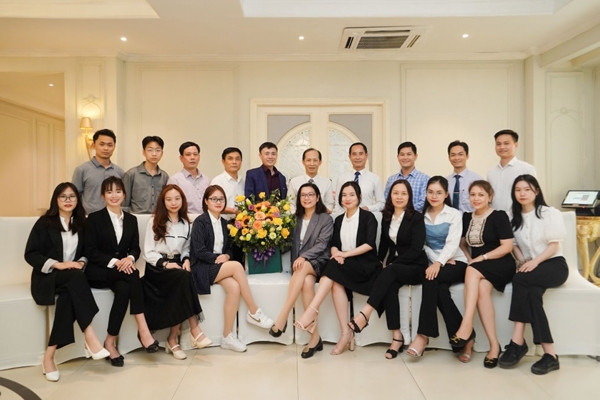