The Moon Knight series is gradually coming to an end, and the secrets surrounding the male lead Marc Spector are also gradually being revealed. In the last episode 5, the audience was involved in a memory journey to discover this character’s past, including the family tragedy that he had to go through, to form himself. a different personality inside my body since I was a child.

What happened to Marc Spector’s family?

The 5th episode of Moon Knight shows that before becoming a professional and cold mercenary, Marc once lived a peaceful, simple life with his parents and a younger brother. They really are a typical happy American family, with weekend BBQ parties in the backyard, when parents are busy with delicious barbecue, and the children are free to play with games. outdoor entertainment.

Marc and his younger brother, Randall Spector, often hang out together around the area where their family lives, even bravely exploring the caves and forests near their home. And in such a BBQ party, the two brothers decided to explore a mysterious cave, despite their mother’s advice not to enter the cave when it rains.

And this is the moment when tragedy strikes the Spector family. The torrential rain quickly flooded the cave, leaving Randall and Marc stranded without anyone noticing. After struggling for a while, Marc managed to escape, but his younger brother was not so lucky, and was eventually drowned to death by the raging currents.

Since then, the Spector family hasn’t been as happy as it used to be. Marc’s mother was almost mad and often scolded, blaming Marc for not protecting Randall. The change of the mother made Marc really panic, and gradually, he formed the Steven Grant personality to forget these painful memories.

Marc Spector’s younger brother is actually a villain, an enemy of Moon Knight in the comics

The comic book version of Randall Spector is actually very different from what Marvel Studios has brought to the small screen. The relationship between the two Marc brothers is also very complicated and somewhat equal but not satisfied.

Marc and Randall have been very close since childhood, but inside the younger brother always feels uncomfortable and jealous because the older brother is superior to him in many aspects. After growing up, the two still work side by side as mercenaries. However, on one mission, Randall killed Lisa Maloney, a close friend of Marc.

Before taking her last breath, Lisa was able to tell Marc everything about Randall’s betrayal. This made him extremely angry and determined to track down his brother, only to end up seriously wounding Randall with a grenade.

After Marc became the Moon Knight, Randall’s jealousy multiplied, and he plotted to steal his brother’s power so that he could become the champion of Khonshu. Under the alias Shadowknight, Randall was successful with his plan for a short time, before being defeated by Moon Knight who teamed up with the Punisher.

Years later, Randall continues to attack Marc’s girlfriend and cause her to miscarry, all just to get his brother’s attention. At this point, Marc realized that it turned out that Punisher had never “taken hands” with Randall as he had mistakenly thought. Hatred was pushed to the point of no return, Marc decided to fight to the death one last time with his younger brother. Randall, with contempt for innocent lives, strapped the bomb to his chest and threatened to kill more lives. With no other choice, Marc could only use the magical weapon Sapphire Crescent and brutally take Randall’s life.

Thus, it can be seen in the comics, Marc and Randall have a very opposite relationship, and Randall’s death is related to the resentment between the two brothers, which has accumulated over the years. Meanwhile, the series on Disney+ shows that Randall’s death was a childhood accident that Marc still agonizes over until later.

The appearance of the Spector family in episode 5 explains one of the biggest questions fans have been wondering since Moon Knight started airing: Between Marc and Steven, who is the “original”, who is secondary personality?

As mentioned above, after Randall’s death, the relationship between Marc and his mother gradually became cold. His mother, who insisted that he was the main responsible for his brother’s death, regularly abused Marc both physically and mentally. The attack was too big while he was too young, causing Marc to create a Steven Grant personality to escape from painful memories that he himself did not know how to deal with.

This personality was formed based on the character Dr. Steven Grant in Tomb Buster, a movie that Marc loved as a child. The main tagline of the film, “When danger is near, Steven Grant is not afraid”, perhaps spurred Marc to create a second personality, because he always sensed danger from his mother after his death. death of his brother. Thus, Steven was born from Marc’s painful memories of his mother, and was a way to help him escape the traumatic reality of his mother’s abusive behavior.

Impressive photos of Earth seen from above 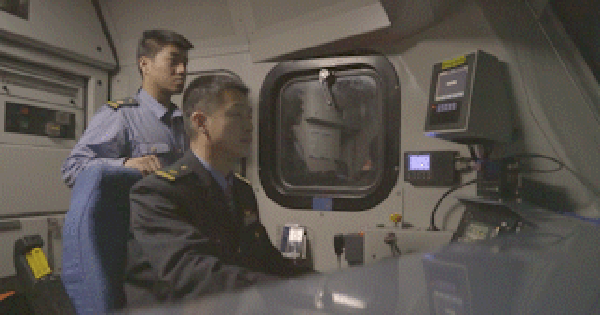 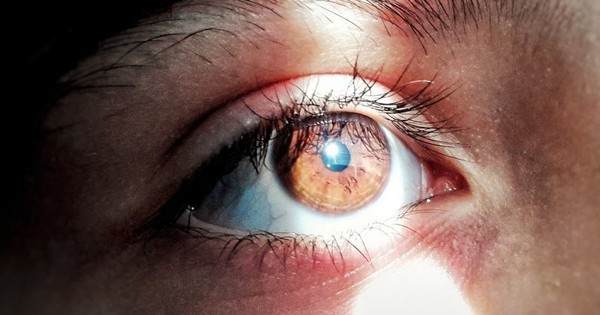 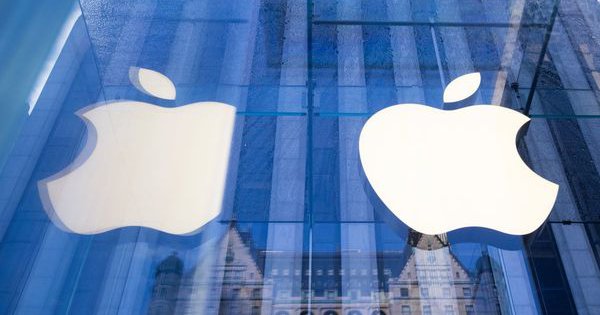 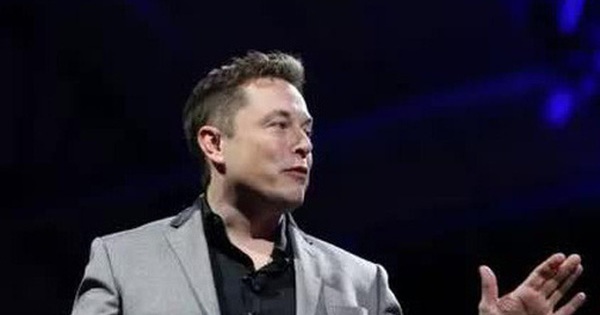