In an interview on May 2 with Italy’s Rete 4 television channel, the Russian foreign minister explained that the upcoming annual celebration of the liberation of Nazi Germany at the end of World War II in Russia (May 9). does not affect Moscow’s military activities in Ukraine. He also stressed that the speed of the Russian military’s attack will not depend on the date, but “depends on the need to reduce any risk to the civilian population and the Russian military”.

“Our military will not artificially adjust actions to a specific date, including Victory Day,” Lavrov stressed when asked by an Italian TV reporter if the anniversary of the day would be celebrated. May 9 marks a turning point in Russia’s conflict in Ukraine.

“We will celebrate our victory with solemnity, but the timing and speed of what is happening in Ukraine will depend on the need to minimize any risk to Russian civilians and soldiers,” Lavrov said. more.

The Russian foreign minister also stated that the Russian military has made efforts to “reduce the risks” to Ukrainian citizens and Russian servicemen.

Lavrov also said that the “residents” in Mariupol (a southern Ukrainian port city blockaded by Russia) who were trying to escape the Azovstal steel plant were “Western officers and mercenaries”.

When asked why Russia can claim that it needs to “de-fascistize” Ukraine while Ukrainian President Volodymyr Zelensky is Jewish, the Russian foreign minister made a controversial statement: “When they said ‘This is this what kind of de-fascism if we were Jews’, I think that Hitler was also of Jewish origin, so that doesn’t make any sense. elements of fascism in Ukraine. We have long heard from intellectual Jews that the most vehement anti-Semitists are the Jews themselves,” Lavrov said in Russian. 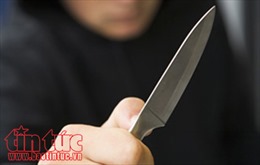 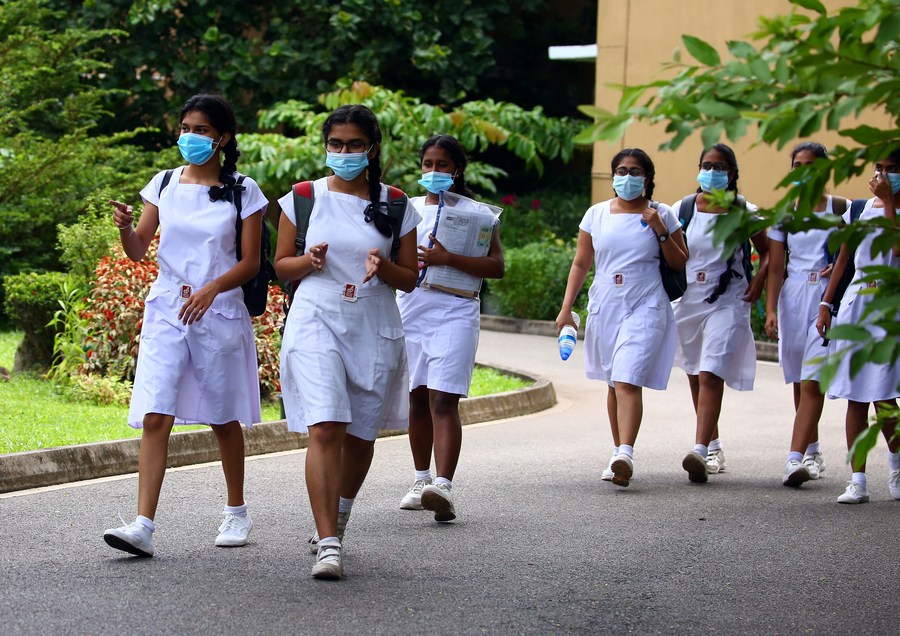 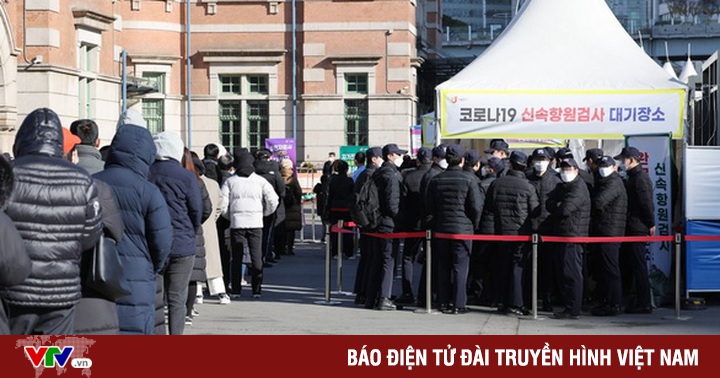 Korea is experiencing the most severe wave of the epidemic, people with COVID-19 in Germany may be twice the number of statistics 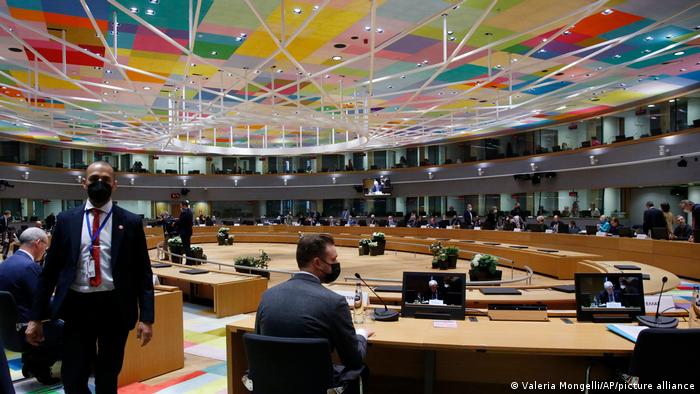