I wish you happiness with the chosen path even though I do not commit, do not understand.

I am 31 years old, my parents are ordinary civil servants. When I first graduated from school, there was an accident in my family, so I had to give up my dream to return to fulfill my duties as a son. Years later, when everything was fine, I hesitated between leaving to fulfill my unfinished dream or living a normal life. I met her and chose to stay here, she is three years younger than me, the fourth child in a large family because her parents want an heir, all of her sisters are married.

Meeting and loving you is a coincidence, I pursued and received a nod from you after half a year. After that time, the pressure of work made me quit. I am always there to help you. My family wanted me to go abroad to work to send money back, but a problem caused me to postpone it. She went to a relative’s house and went to learn the language, I canceled most of my business trips to take her to school, she studied at night and was far away, I finished the shuttle at 12 o’clock at night. At that time, I was always next to her, caring and helping both physically and mentally.

I asked her to marry me, she said she wanted to work and earn money to take care of her family and the youngest children who were studying. I said that I can take care of small families and grandparents on both sides, although it’s not much, but it’s still enough. My salary can be kept to help the family as I want, she shook her head silently. Then she wanted to go abroad again, this time she confessed to me that she wanted to go through a fake marriage, asked if I could wait for her to come back? I blankly replied, “If possible, I’m still waiting”.

The epidemic broke out, she couldn’t go, I applied for a job for her in the right major, but she said she didn’t want to follow that industry anymore. I applied to another company to work with a normal salary, enough to live but not enough to support my family. After about a year of working, the job was still the same, there was no progress, I proposed to get married again, she said that the family did not have money to take care of the wedding. I said that to wait another year for him to try to earn more to take care of both sides. I rushed to work, adding that before this time, I had bought a house, almost finished paying off the debt, my current salary is about 15-20 million VND and maybe more.

I went to her house many times, once her relative came over to visit and said she could get married. My whole family said that they are not married now. I kept quiet and continued to wait. Then when I felt that I could manage a normal life, I asked her if she could let the two families meet, and she replied that she was not ready. I told her to give her half a year to think, then we were together for four years.

>> Girlfriend seriously loves but doesn’t want to have children

Half a year later, I continued to ask and she was silent, then still said she was not ready. I wanted to make money and told me to go to fortune-telling, but the teacher said that my husband would help my grandmother a lot and take care of my family. I was dazed, frustrated, and silent. During that silent week, I did not receive any inquiries from her. She texted me to blame me for not caring. At that time, I didn’t know what to do. Before, I said when you don’t love anymore, tell the other person clearly, now what do you want? You remain silent, block my number always.

Nearly five years with her, any girl who approached or talked to me blocked my number so she wouldn’t mind. I’m not too pretty, but I have many followers, even introduced by sisters. You still sometimes answer them, I don’t care because love must trust each other. Now when I look back, I see that I have nothing left. I quit my job, wandered around, decided to sell everything, left to fulfill my dream with disappointment and confusion that never subsided. With no one left to share my heart with, I write here hoping to relieve some of the repression in the past time, even though I know it takes time to put everything aside.

Bundesliga | Leverkusen and RB Leipzig share the joy and sorrow 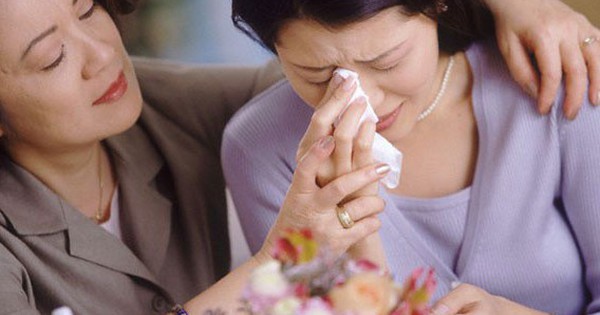 Mother-in-law rejected for 8 years, brave daughter-in-law “launched” causing her to worry because of regret

Having feelings for two men 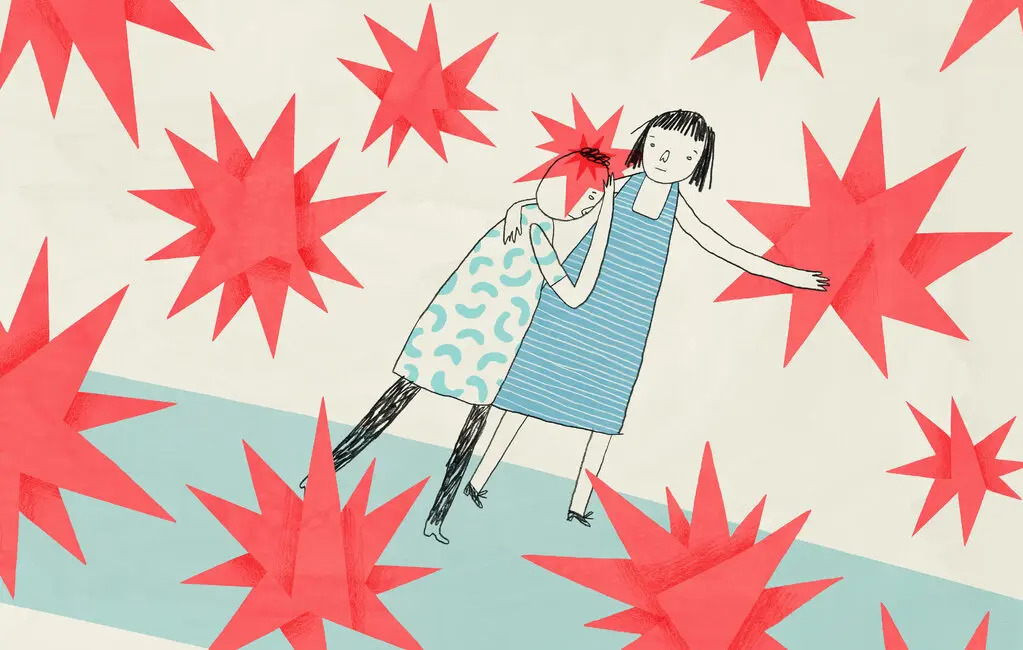 You only obey when I raise my voice 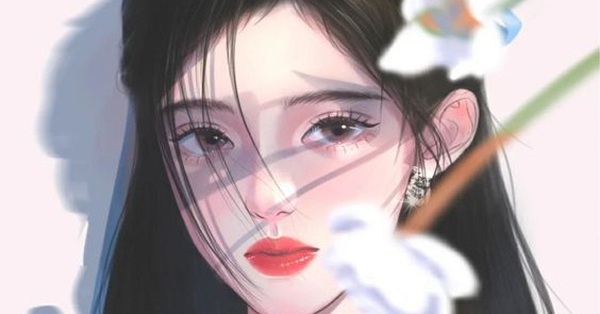 Hearing the shrill screams in the bathroom, my whole family rushed down to see, who expected to witness the scene