U23 Indonesia is considered a formidable opponent in the race in Group A. Coach Shin Tae Yong’s teachers and students showed great determination when aiming to compete for the championship of men’s football at the 31st SEA Games. During this period. To prepare, U23 Indonesia underwent a 10-day training session in Korea – the hometown of head coach Shin Tae Young. They are also the only team at the 31st SEA Games to be assigned a special plane to Vietnam and also have a company specializing in logistics.

Regarding the force, coach Shin Tae Young also selected the best factors for the Indonesian U23 squad, including 3 players over 23 years old, Ricky Kambuaya, Marc Klok and Fachruddin Aryanto. Besides, U23 Indonesia also has the presence of 2 notable names, Elkan Baggott and Asnawi Mangkualam. Both are competing in foreign countries, so they will reunite later. Asnawi plays for Ansan Greeners (Korea) and Elkan plays for Ipswich Town (England).

Tomorrow afternoon (May 4), U23 Indonesia will officially enter the first training session at Bai Bang Stadium. 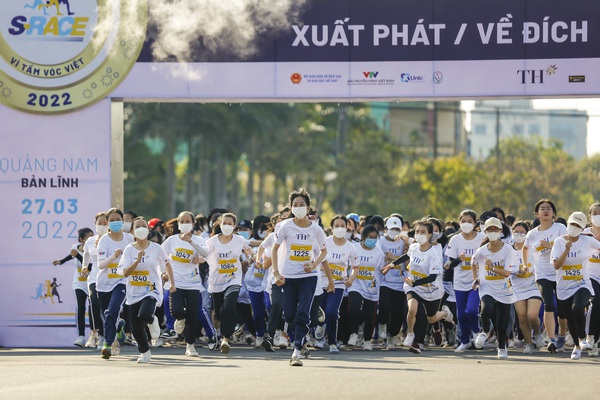 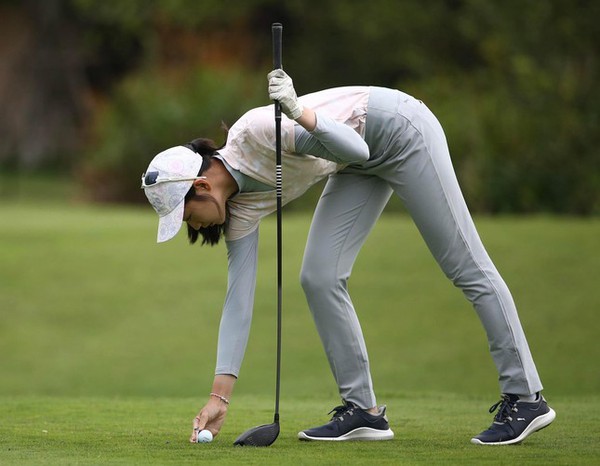 National Golf Championship 2022: Many surprises recorded on the first day of competition 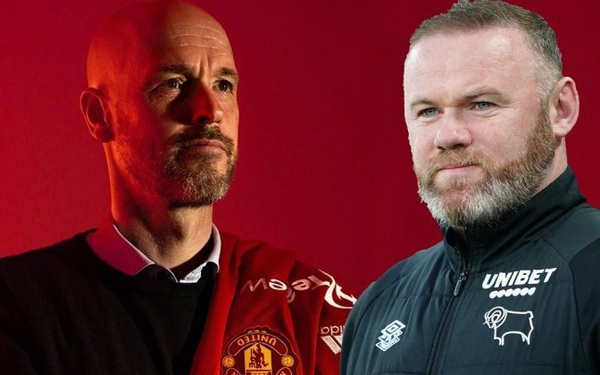 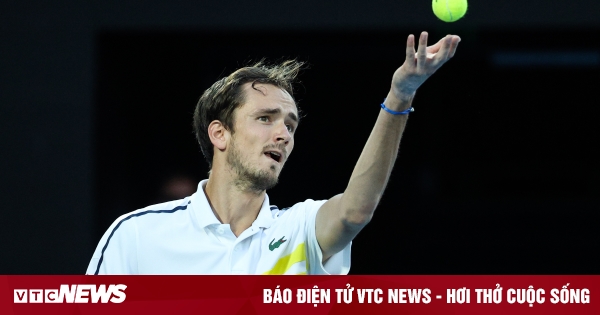