Over the past time, images of the iPhone 14 series product line have been continuously leaked on social networking platforms, although it is still 5 months away from Apple’s next iPhone generation to officially launch.

After a series of leaked information about colors, prices, CAD drawings … most recently, the supposed actual image of the iPhone 14 Pro has also appeared in a video shared on Twitter.

Specifically, the video was posted by famous technology blogger Majin Bu. In it, the image of iPhone 14 Pro appeared in the hand, making iFan feel excited and nauseous.

Actual image of iPhone 14 Pro shows a screen design with “mole” and “pill” holes, arranged in a horizontal “i” shape

According to the posted video, Iphone 14 Pro has an exterior design that is much different from its predecessor iPhone 13 Pro, which also appears in the video. The front of the product no longer has a “rabbit ears” design, instead it has a “mole” and “pill” hole design, arranged in a horizontal “i” shape. 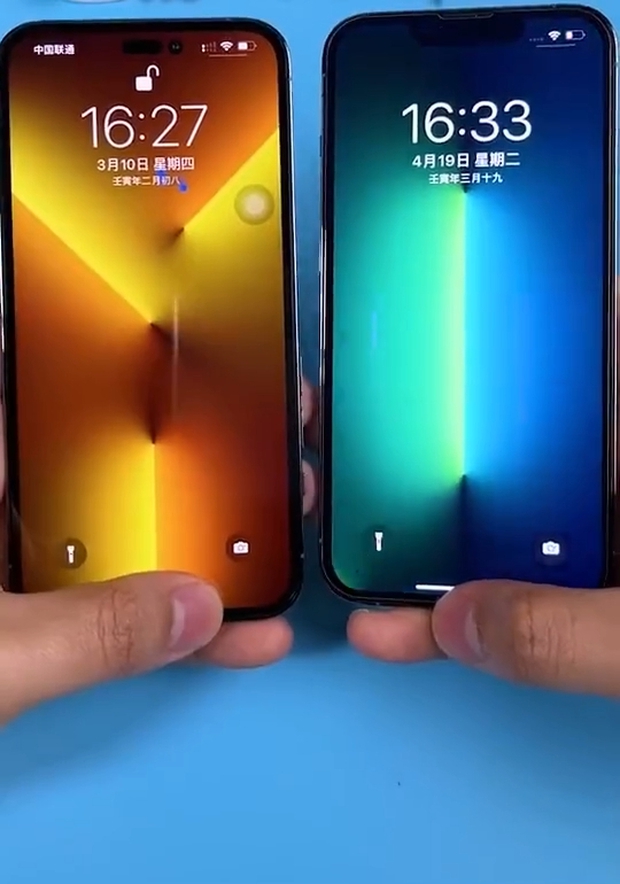 The video does not show the back of the iPhone 14 Pro. However, recent information indicates that, iPhone 14 Pro and 14 Pro Max duo will have a rear camera system Apple big upgrade.

Although still using the “honeycomb” design, the lenses are thicker and larger due to the resolution upgrade from 12MP to 48MP. HThe upgraded rear camera system will allow 8K video recording compared to the 4K resolution on the current iPhone 13 Pro / Pro Max. 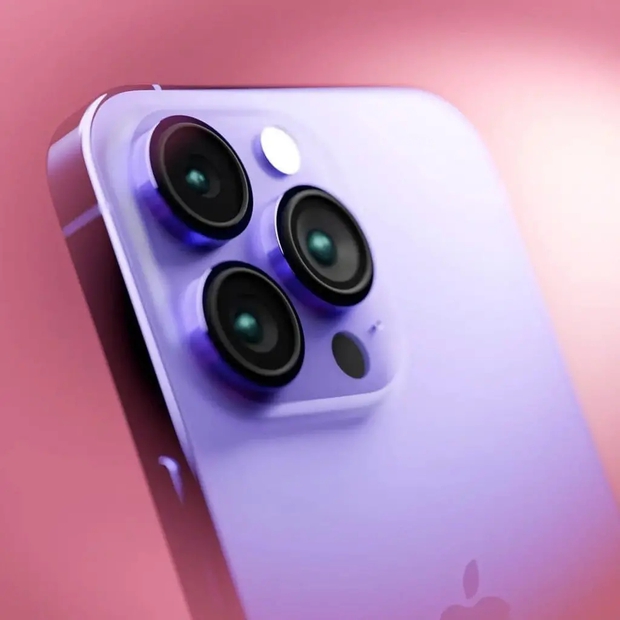 Apple is expected to introduce four new iPhone models around September as usual. However, “Apple defect” will remove the iPhone 14 mini version to replace it with iPhone 14 Max. The remaining versions include iPhone 14, iPhone 14 Pro and iPhone 14 Pro Max.

Tom’sGuide, citing leaked sources from LeaksApplePro, said that iPhone 14 will cost 799 USD (about 18.3 million VND), equivalent to the price of the current iPhone 13. iPhone 14 Max, the “cheap Pro Max” version will have a starting price of 899 USD (20.5 million VND).

Seohyun and her warm, pure beauty in the new drama

Former NATO commander: Russia's loss of many top generals in Ukraine is unprecedented in modern history 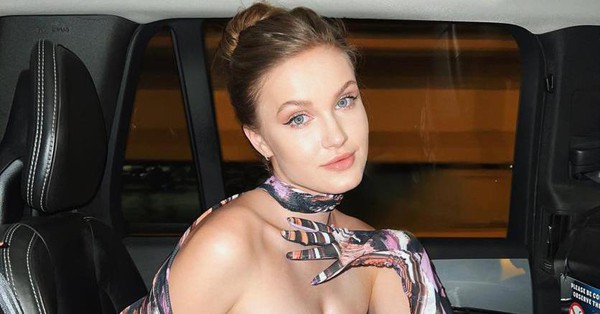 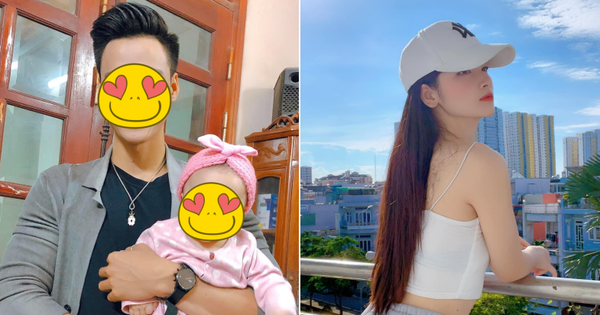 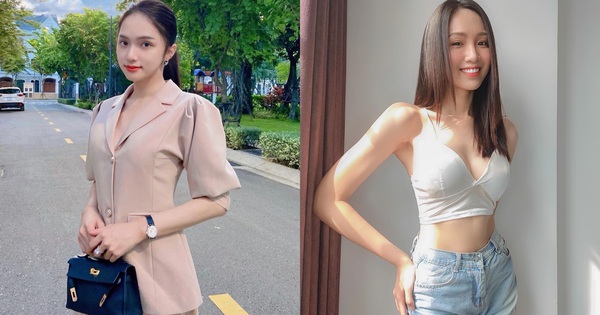 Huong Giang has a chic lady vibe, Do Nhat Ha is stylish even in casual clothes 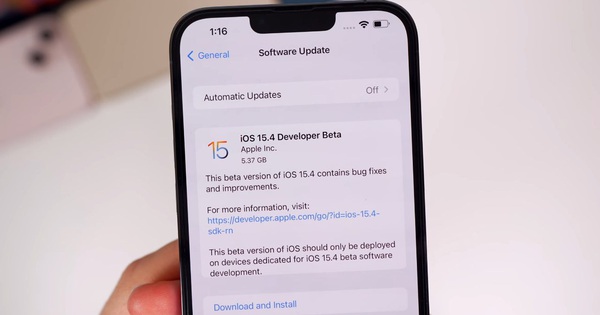