Square Enix decided to sell its three West-based studios, the team of developers behind hit titles like Tomb Raider, Deus Ex, and Thief. When the contract comes to an end sometime between July and September of this year, the three studios will officially be owned by Embracer Group.

The Swedish game and media company spent about 300 million USD to buy the studio from Square Enix. The purchase and sale agreement names three studios Crystal Dynamics, Eidos-Montreal and Square Enix Montreal with a total of 1,100 employees, present in 8 locations worldwide.

Embracer is also no stranger to the gaming industry, as they manage more than 100 studios large and small, including Gearbox (developer of the Borderlands series), THQ Nordic (the team behind the longstanding Darksiders series). When finalizing the deal, Embracer Group will own all 124 internal studios and a staff of up to 14,000 people.

Square Enix acquired Eidos Interactive in 2009, in an attempt to reach the European gaming market. During this time, they developed games in the Hitman, Tomb Raider and Deus Ex series, in addition to a number of Marvel superhero-themed games.

2017 saw Io Interactive (the developer of the Hitman series) leave Square, set up his own studio and enjoy great success. However, the latest deal does not end Square Enix’s presence in the Western market. The Japanese developer still holds the publishing rights to Just Cause, Life is Strange, and Outriders.

Information about the contract of 300 million USD came not long after a series of expensive deals. Sony just dropped money to buy Bungie, the developer of the Destiny game, for $3.6 billionand Microsoft just bought Activision Blizzard for nearly 69 billion USD. Meanwhile, there are game companies that are interested in being bought back but have not seen anyone ask the price.

Wife cries wet pillow every night, husband finds out that his wife has this dangerous disease 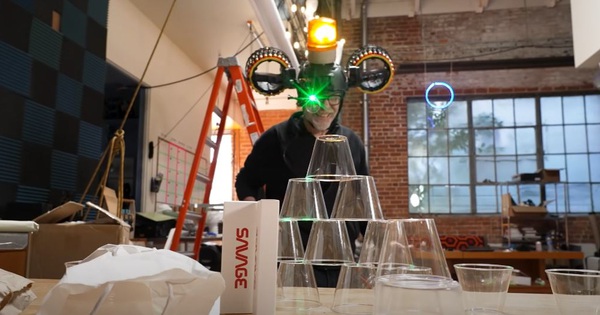 Former MC of science show MythBusters turns a nerf gun into a “double-barreled hat” with the ability to release 54 bullets in a flash, including a laser scope to shoot it properly 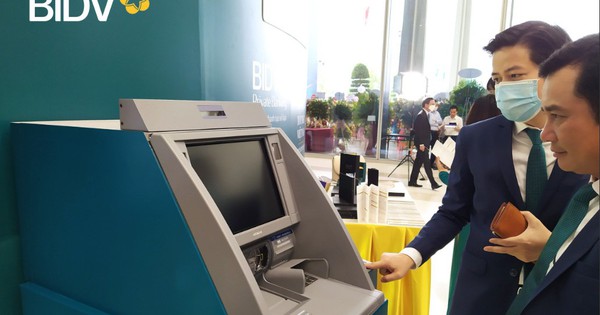 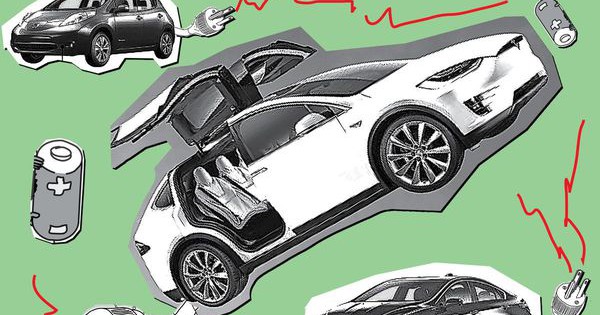 Gasoline car sales will drop forever from 2024, the world will save 2.5 million barrels of oil per day 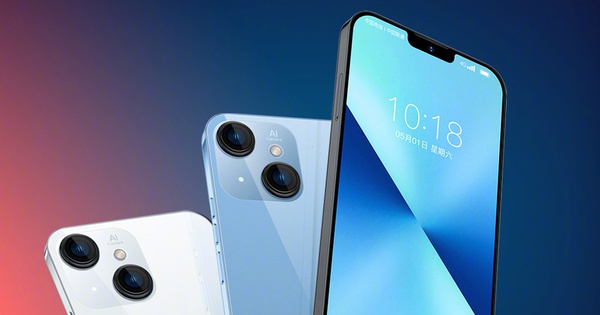