In April alone, at least 31 major crypto thefts were recorded, with more than $370 million stolen.

As reported by blockchain security firm CertiK, attackers stole a total of $376.7 million worth of cryptocurrencies from crypto projects or Web3 in the last month. Hackers still use basic tricks such as exploiting vulnerabilities in the project’s protocols or directly defrauding users to compromise accounts.

More than 31 major projects are affected, with many well-known names such as Beanstalk, Fei Protocol, Deus Finance and Bored Ape Yacht Club. In particular, the attack on Beanstalk is rated the most serious, with the amount of $ 182 million taken away, putting the project at risk of collapse.

In the last week of the month alone, two major projects were attacked, namely decentralized financial platforms Saddle Finance and FEI Protocol, with the stolen amount of 10 million USD and 80 million USD respectively.

During the FEI Protocol incident, the company offered to pay the hacker $10 million “bounties” in exchange for the stolen funds, but have not yet responded. Hackers are transferring this money to the Tornado Cash mixer for dispersal. And Saddle Finance is lucky to have security company BlockSec help protect the amount of 4 million USD by trying to exploit the same vulnerability that hackers use.

In the crypto space, recovering stolen funds is almost impossible without the coordination of exchanges and the attackers themselves. According to Vice, many of these projects are looking to negotiate with hackers to get their money back and users’ money. This method has worked in a number of cases in the past, like the theft of $600 million in cryptocurrencies from Poly Network or the $3 million case from the Multichain blockchain service. The hacker has returned some or all of the stolen cryptocurrency.

Over the past time, many blockchain projects have become the target of hackers due to the potential to gain large amounts of money, many projects with lax security. Since the beginning of the year, hackers have stolen $1.6 billion worth of cryptocurrency. In it, the attack on the Ronin bridge of Axie Infinity is one of the largest cases, with the amount of more than 600 million USD. 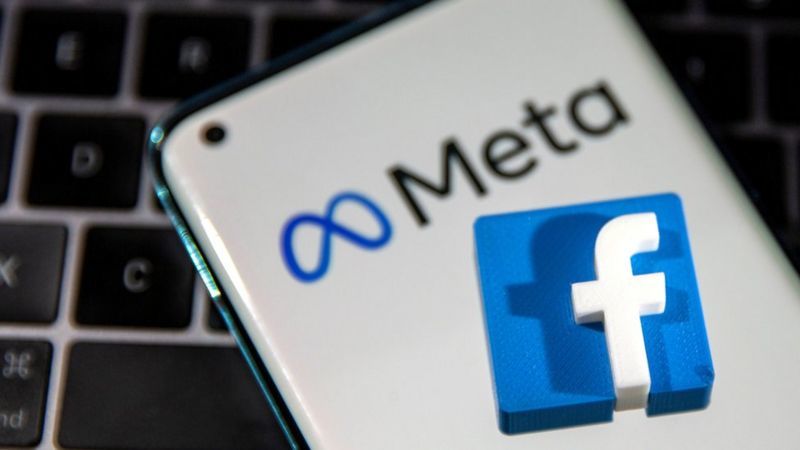 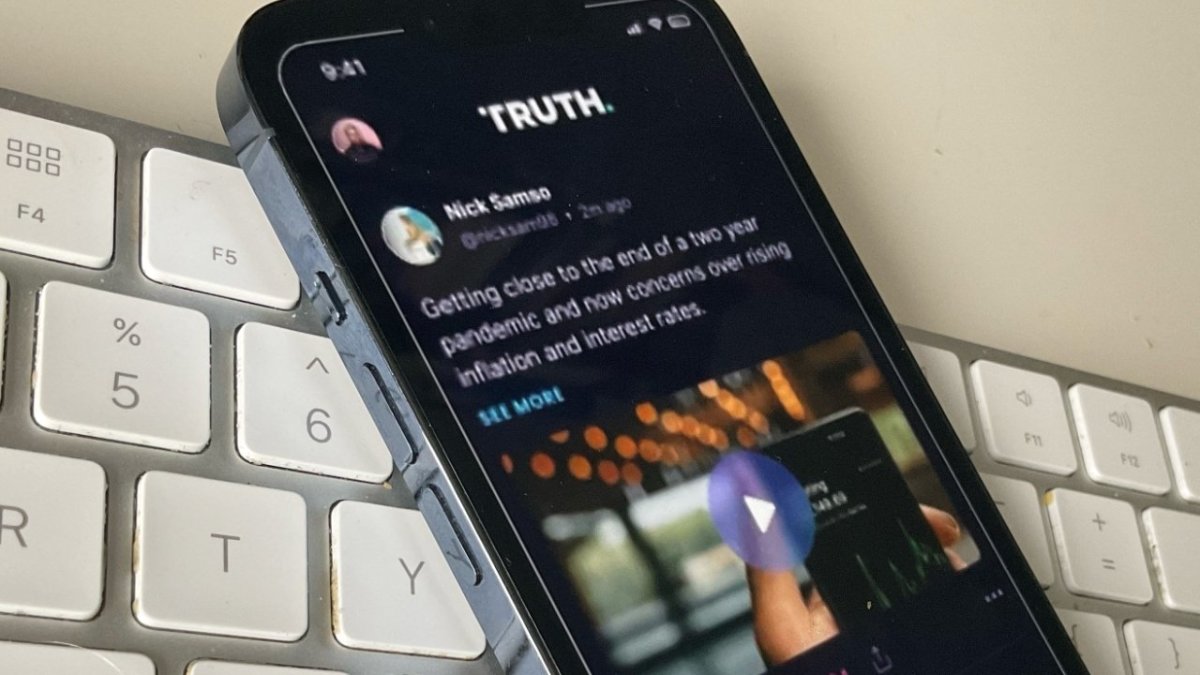 Donald Trump’s social network is likened to a ‘ghost town’ 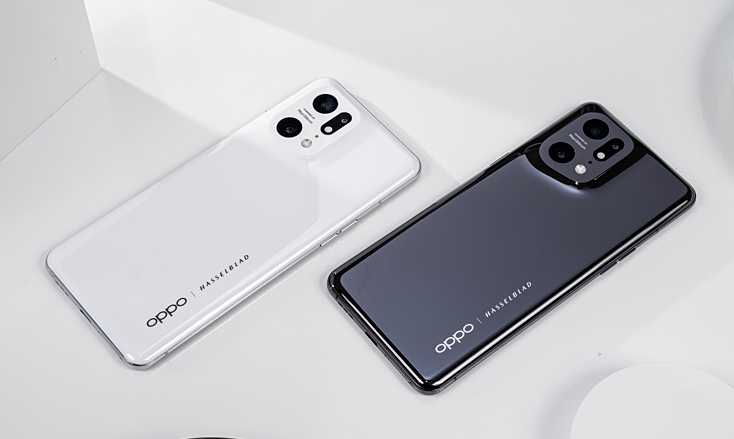 The design of Oppo Find X5 Pro is impressive 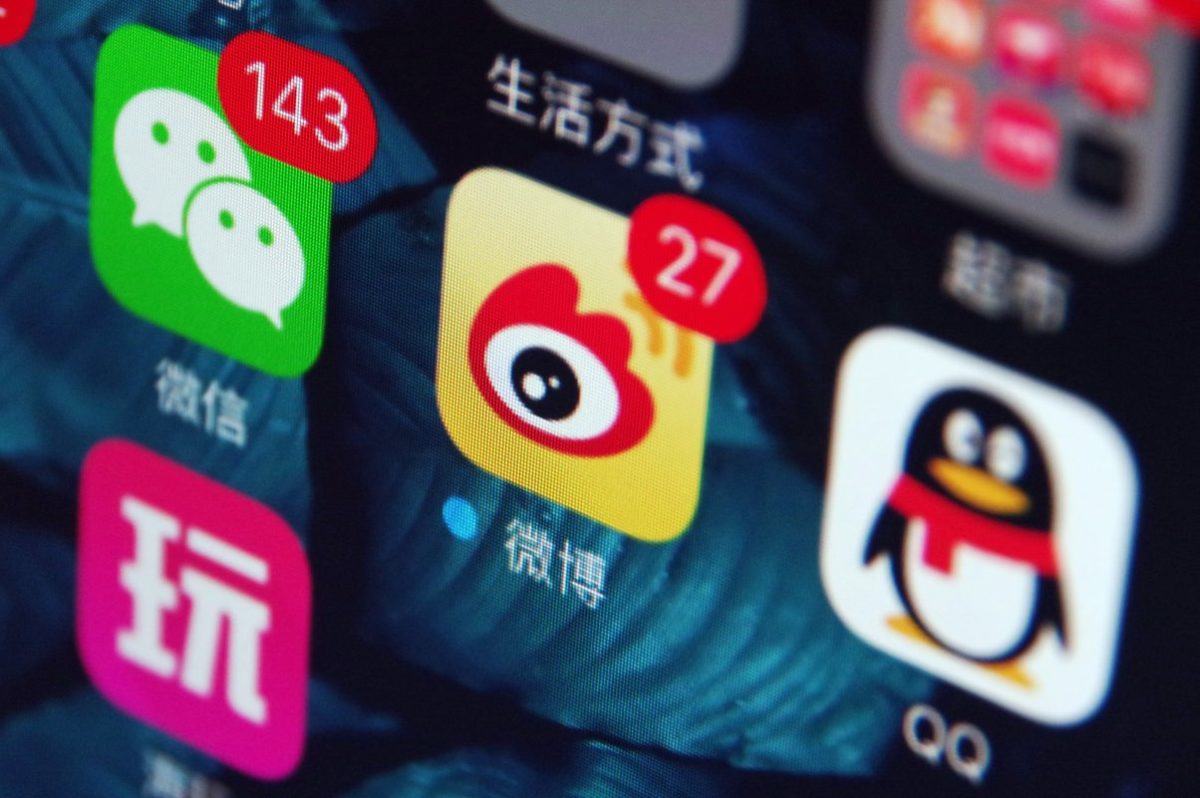