BrotherAccording to famous commentator Piers Morgan, Carlo Ancelotti deserves to be appreciated and can long replace Arsene Wenger at Arsenal.

On April 30, Real won Espanyol 4-0 to be crowned four rounds early in La Liga 2021-2022. Ancelotti thus became the first coach to win the national championship in all five of Europe’s top football countries. Before La Liga, the 62-year-old military leader won Series A with AC Milan, English Premier League with Chelsea, Ligue 1 with PSG and Bundesliga with Bayern. He is also a two-time champion Champions League with AC Milan and once with Real.

Above Twitter On May 2, Piers Morgan, a longtime commentator in the UK and a famous fan of Arsenalwrote: “If Wenger had stepped aside after winning the FA Cup in 2013, and Arsenal had replaced him with Carlo Ancelotti, I think Arsenal could have avoided a lot of pain. Ancelotti is the most misjudged manager in history. football history”.

2013 was the time when Ancelotti moved from PSG to Real. Soon after, the Italian coach helped the Madrid team win the Champions League and the King’s Cup. After leaving in 2015, he went to Bayern, Napoli and Everton. Ancelotti returned to the Bernabeu last summer.

Meanwhile, Wenger left Arsenal in 2018, after 22 years in a row. Since then, the London team has experienced ups and downs with Unai Emery. In December 2019, Ancelotti was said to have refused to replace Emery.

Arsenal have not returned to the top of the Premier League after the last championship in the 2003-2004 season. In the last five seasons, they are even outside the Top 4. This season, coach Mikel Arteta’s team is ranked fourth Premier League with 63 points after 34 matches, two more points than the fifth ranked team Tottenham.

Unseasonal rainstorms and more and more, why?

The main striker of the Malaysia U.23 team challenges the opponent at the 31st SEA Games

Fierce battle between the two youth teams of Argentina and Brazil 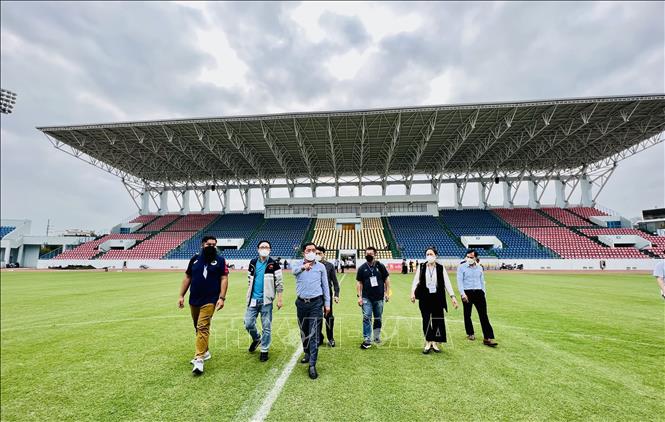 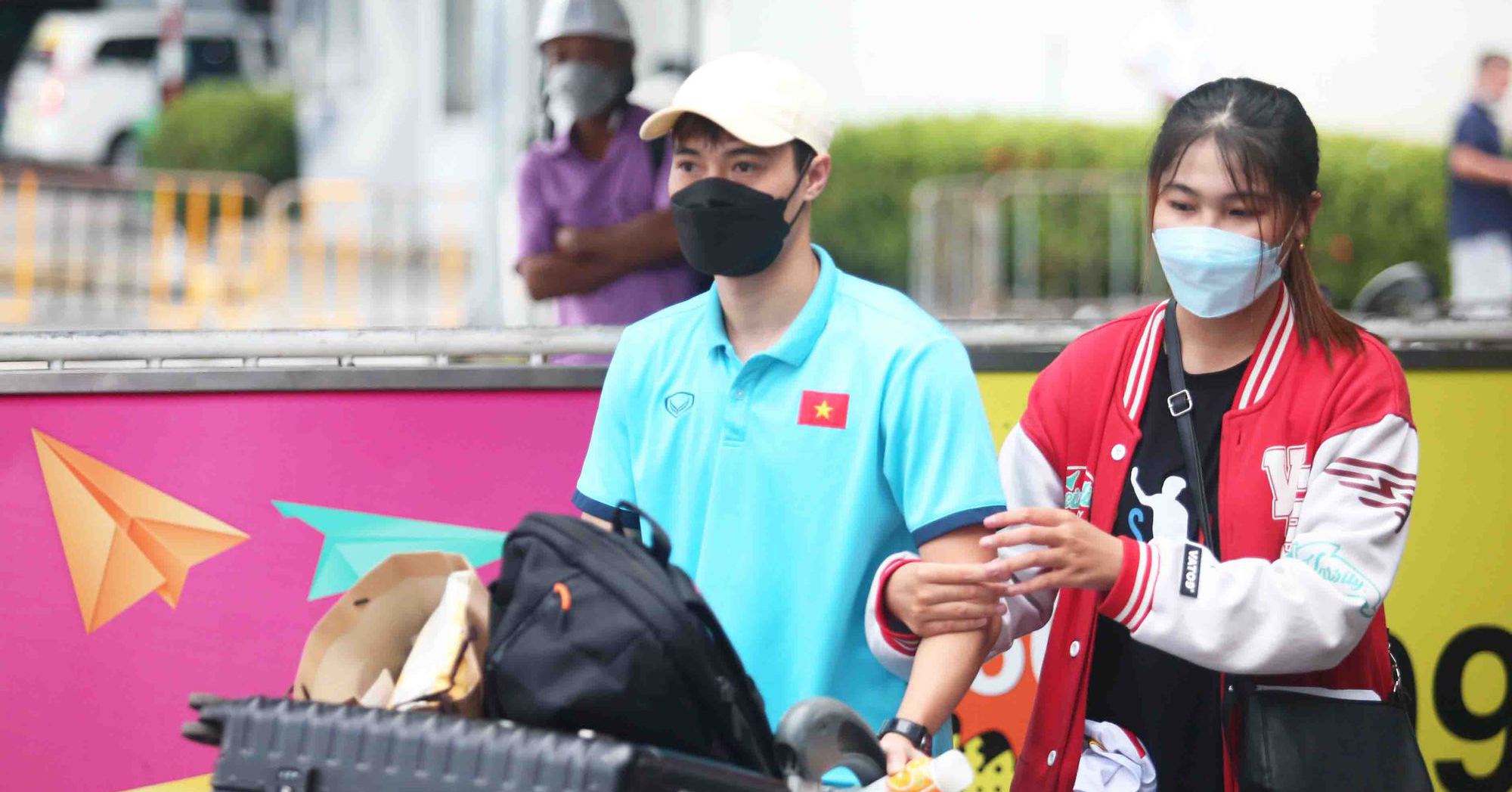 Van Toan was “worn” by female fans at the airport