(Football video, MU – Brentford, round 35 of the English Premier League) Cristiano Ronaldo once again shined to score in MU’s last match at home this season.

When the audience is on the field Old Trafford It’s not time to warm up the seat yet MU was faced with a dangerous situation from the very first seconds. Eriksen accurately passed the long pass to Mbeumo to have a chance to face, fortunately for the “Red Devils” Telles was able to retreat in time to cover. 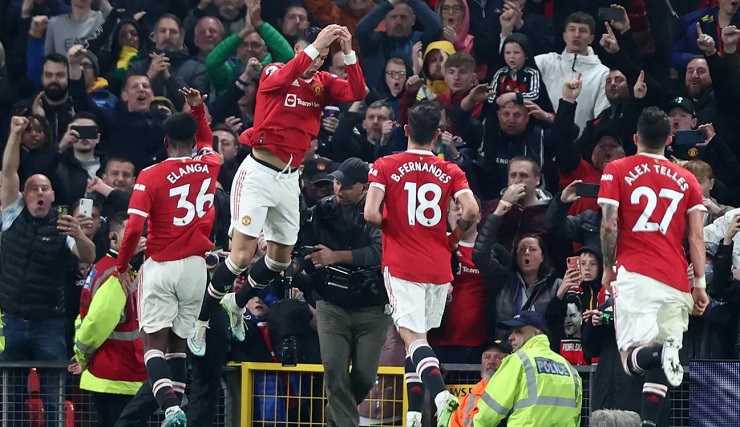 Just 2 minutes later, MU immediately had a strong answer when Dalot passed a long pass to tear the Brentford defense, but unfortunately Ronaldo slipped in the face-to-face phase. But the MU fans did not have to regret it for too long because by the 9th minute, they had the opportunity to celebrate the opening goal of Bruno Fernandes.

The goal helps MU players take off the pressure and play more elegantly, in which Ronaldo is the most active player on the “Red Devils” side. In the 26th minute, CR7 initiated a very good 1-touch group coordination phase and it was the Portuguese striker who entered the penalty area before falling, but the referee did not point his finger at the penalty spot.

In the 32nd minute, it was still Ronaldo who skillfully knocked out three Brentford players in the penalty area, but unfortunately, Mata ended up deviating from the post. Before the first half ended, the Portuguese superstar put the ball into the away team’s net but the goal was disallowed for offside.

Ronaldo’s tireless efforts finally paid off in the 60th minute when he brought home a penalty for MU after being fouled by Henry on Brentford’s side in the penalty area. And on the 11m mark, it was the Portuguese striker who stepped up to take a decisive shot to double the difference for the “Red Devils”.

In the 74th minute, Varane, in the attack, entered his name on the scoreboard to set a 3-0 victory for MU. This is as a tribute of Ronaldo and his teammates to MU fans in the last match at Old Trafford this season.

Currently, MU has 58 points, 5 points behind the fourth ranked team Arsenal, but coach Ralf Rangnick’s teachers and students have played more than 2 matches. Therefore, the “Red Devils” do not have many opportunities in the race for the top 4 in the Premier League this season.

Scoring players (according to Whoscored)

Red: Player of the match

Black: Worst player of the match 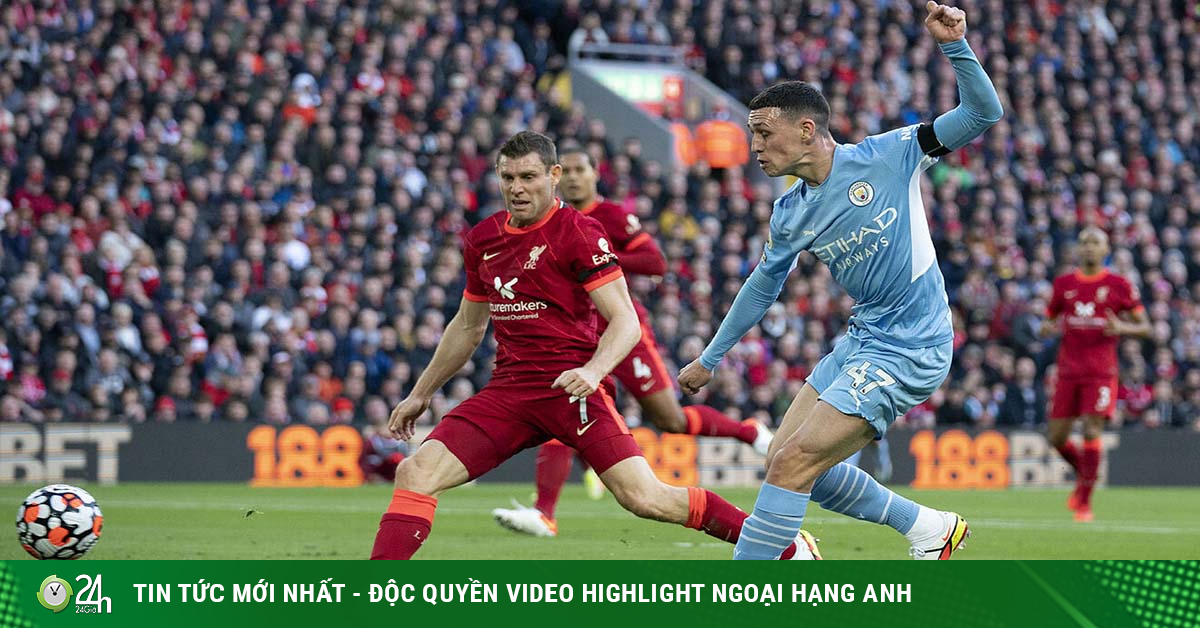 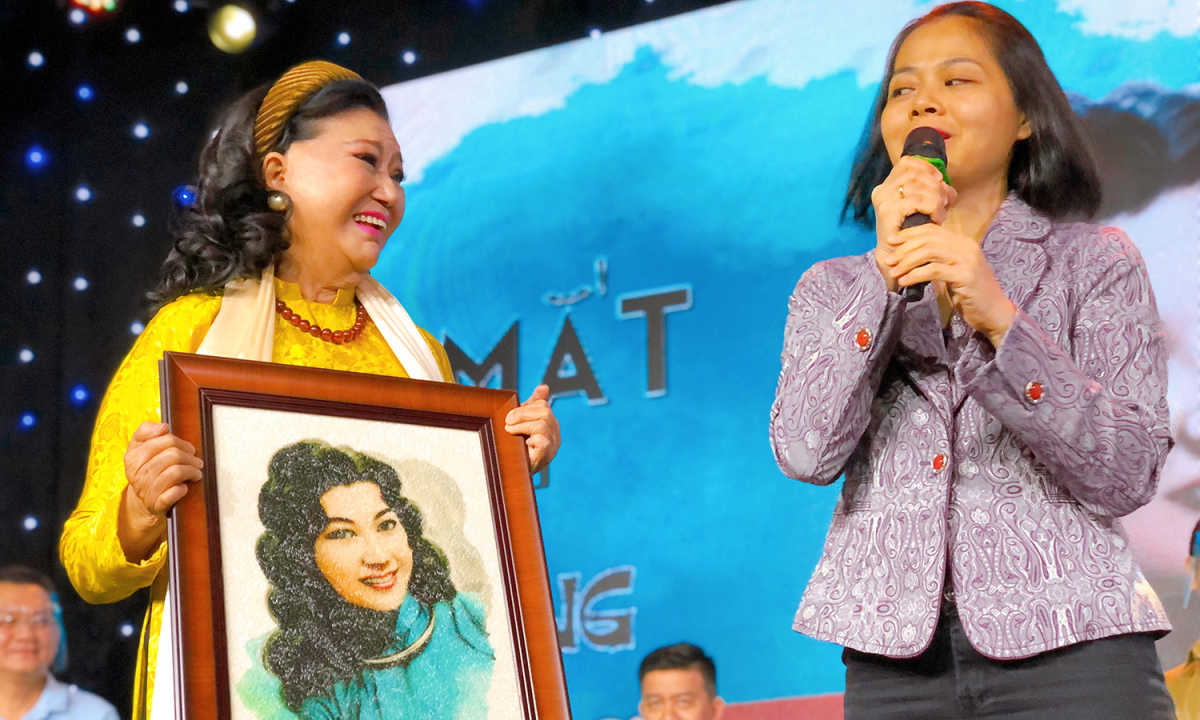 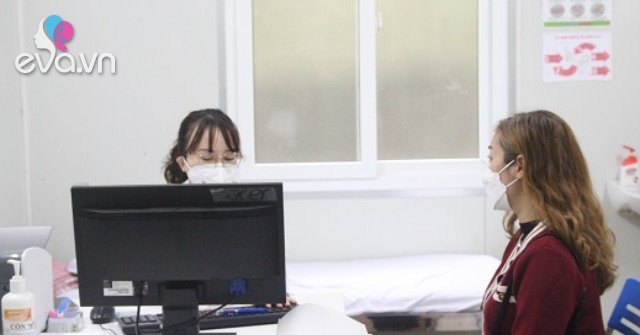 After COVID-19 knocks young people out, experts point to 3 things to remember to prevent 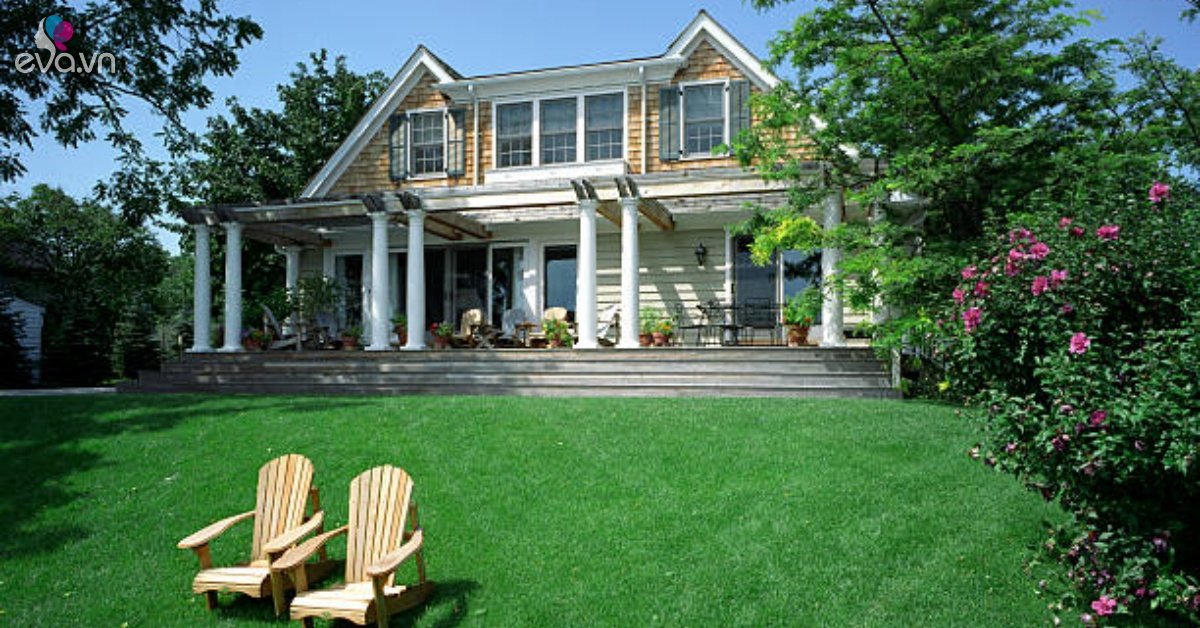 It’s not that a big house is a blessing, being able to live in a small house with these 3 things will bring many blessings