Under the new decree, Russia will ban the export of many products and raw materials to individuals and entities on the sanctions list.

At the same time, Moscow allows Russian partners to fail to fulfill obligations in agreements with the subject of sanctions.

The Russian government intends to use 10 days to compile a list of sanctioned foreign individuals and companies, as well as define “additional criteria” for certain transactions that may be restricted.

There is not yet any information about individuals or organizations that may be affected by the retaliatory measures from Moscow.

Earlier, President Putin warned the West that Russia would react “lightningly fast” to any country that interferes in Russia’s military campaign in Ukraine and poses a “strategic threat to Russia”. Russia”.

“We have all the tools to respond…we will use them if necessary“, said Mr. Putin.

It is expected that the European Union (EU) will propose a sixth package of sanctions against Russia on May 3 and begin debate on May 4. A formal agreement on the new sanctions could be made within the week.

On May 2, Ukrainian President Volodymyr Zelensky commented that:This package of sanctions should include clear steps to block Russian energy revenue“.

In addition, later this month the European Commission intends to announce a plan to end dependence on Russian gas fuels by 2027 – including expanding renewable energy and innovating building technologies to consume less fuel. less energy. However, Russia is still supplying 40% of gas and 30% of oil to the European Union. Therefore, many economic experts believe that the EU’s plan is very ambitious and not easy to achieve. 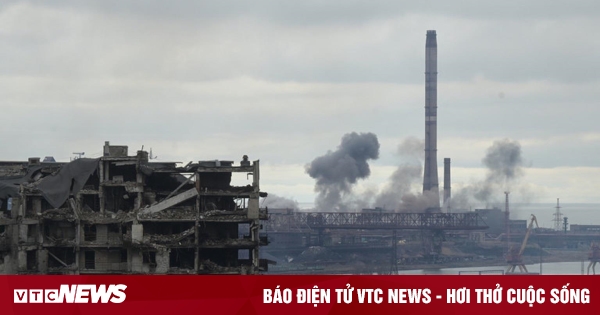 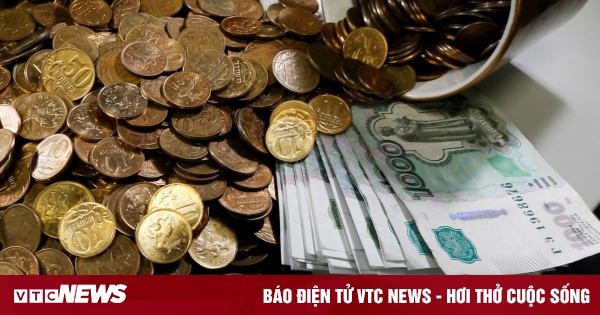 What tactics did the US use to weaken Russia’s military resources? 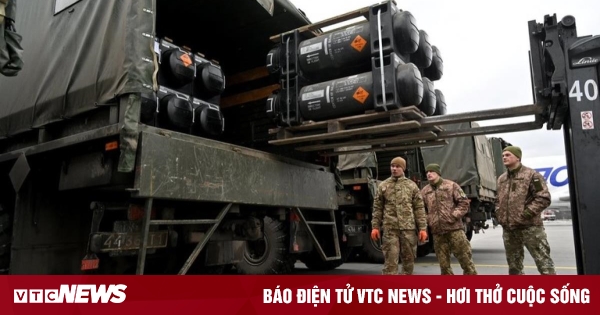 NATO arms convoy to Ukraine will be a legitimate military target 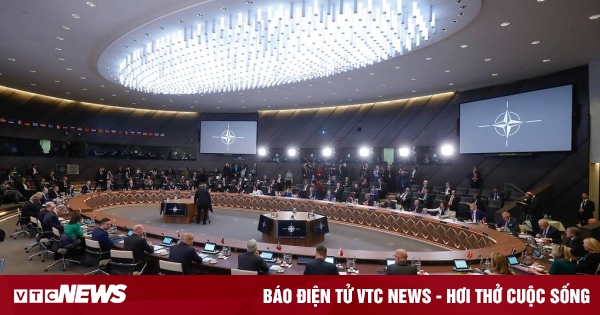 Sweden and Finland will join NATO this summer at the earliest