One of the bank’s leaders who has always been a pioneer in the movement of collective and individual sports activities is Mr. Tran Hung Huy, Chairman of the Board of Directors of Asia Commercial Bank (ACB).

The “thousand-like” chairman of ACB often does not hesitate to share personal and collective photos on his personal Facebook page. Among them are the moments when Mr. Tran Hung Huy plays sports with a variety of subjects such as: Swimming, zym, yoga, archery, cycling, SUP rowing, kayaking, windsurfing, climbing, rollerblading, etc. 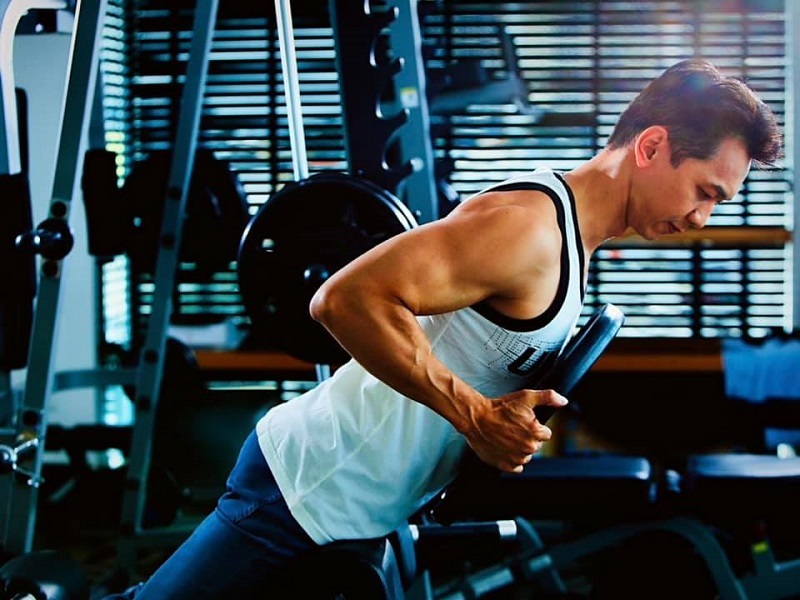 Not only outstanding with individual activities, Mr. Huy is also a pioneer in team building activities of the ACB collective under his leadership.

Mr. Huy was born in 1978, was the youngest bank chairman at 34 years old after succeeding his father, Mr. Tran Mong Hung.

Like Mr. Huy, Mr. Nguyen is also a leader in collective sports activities, and at the same time quite active in physical activities such as swimming, jogging, cycling, SUP rowing, etc.

Notably, the Deputy General Director of ACB proved to be a serious runner and a formidable runner on the track. Recently in Hanoi, on June 26, Nguyen “showed off” the tracklog running 5km around Hoan Kiem Lake with an average speed of 4 minutes 55 seconds/km.

On April 28, the Deputy General Director of ACB “showed off” another running tracklog in Ho Chi Minh City. Da Nang with a distance of 5km, takes an average of 5 minutes and 4 papers. This pace shows that Mr. Nguyen is a runner with cumulative time in years, not a day or two.

In addition to running a bank, Ms. Thach Diem also regularly participates in charity and sports activities. CEO of Sacombank often appears in sports activities of banks as well as business people.

The sports that Ms. Thach Diem usually participates in are: running, tennis, golf, notably running as she has always been an active member of Sacombank Runners. In addition, Sacombank’s “female general” also practices yoga and meditation.

Another female bank CEO who also appeared in public with a dynamic and youthful look through sports activities is Ms. Le Thu Thuy, Vice Chairman of the Board of Directors, General Director of SeABank.

It seems that running is a suitable sport for everyone, so Ms. Thuy also chooses to run to exercise. This partly explains why SeABank’s running club (SeARun) attracts thousands of participants and ranks second (after VNG) among corporate clubs in terms of kilometers run at the UpRace virtual race. The past 2021.

Ms. Le Thu Thuy was born in 1983, when she was appointed to the highest position in SeAbank’s executive board in 2018.

Ms. Le Thu Thuy is the daughter of Ms. Nguyen Thi Nga (Vice President of SeABank, Chairman of BRG Group). Unlike her daughter, Ms. Nga is known to be a lover of the aristocratic sport of golf. This is understandable because BRG Group currently owns a series of large and small golf courses across the country.

A young face in the banking industry who also keeps healthy by working hard is Mr. Do Quang Vinh, member of the Board of Directors, Deputy General Director of SHB.

Not playing a multi-tasking system like the bank leaders mentioned above, Mr. Do Quang Vinh showed that he is only dedicated to exercising to keep fit. In addition to the photos of the rich man, the young master of the house elected Hien has also posted many times on Facebook pictures of zym exercises.

Vinh once revealed that he co-owns a fitness center with all the most modern equipment. In addition, some exercise photos also reveal that this Do family villa has a separate zym gym.


According to Ngan Giang

Going on a "couple" trip, just a small action is enough to show how much Zeros cares about his girlfriend 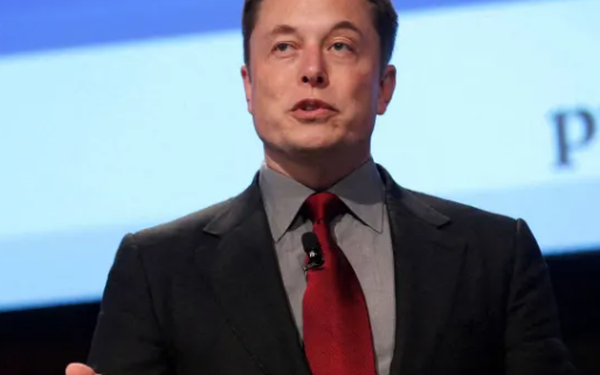 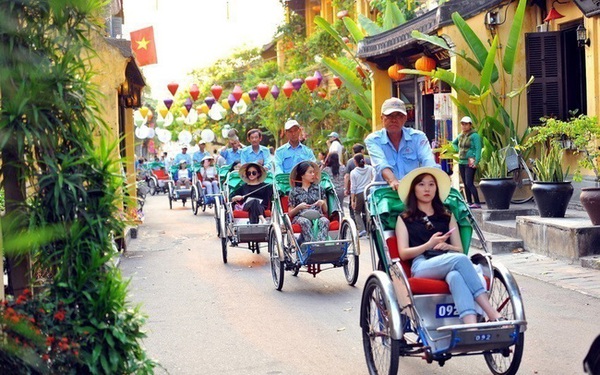 Booming tourism on the occasion of the holiday April 30 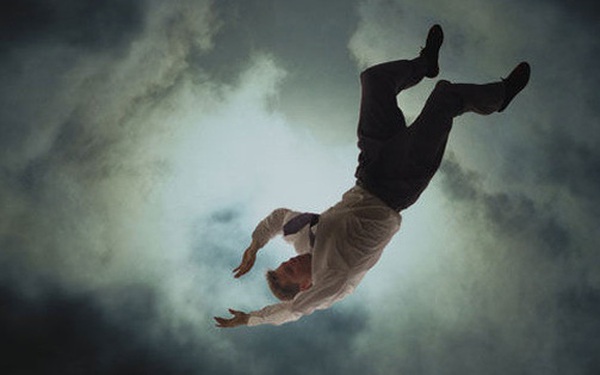 The “gifts of God” Louis and Tri Viet shares simultaneously fell to the floor, “lost” liquidity after the leaders were arrested. 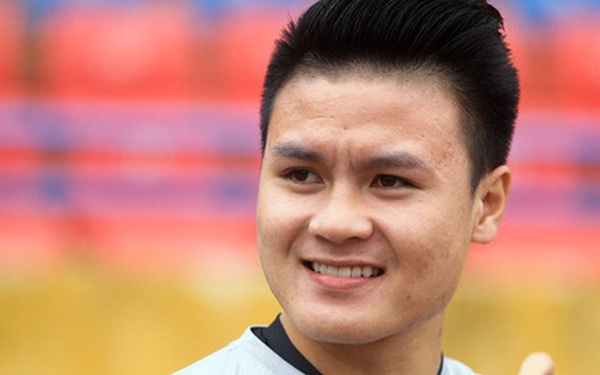