According to a recent report of the Ministry of Construction, by the end of March 2022 in some localities, the suburbs of Hanoi, Ho Chi Minh City, in the provinces of Thai Binh, Lam Dong, Khanh Hoa, Da Nang, Dong Nai … again. There is a phenomenon that the price and volume of land transactions increase rapidly.

“In some places, the price level increased by 15-20% compared to the end of 2021, similar to the end of the first quarter and the beginning of the second quarter of 2021, but the spread and the price increase margin are lower.the report of the Ministry of Construction said.

What is the price of land in the provinces?

According to statistics of the Ministry of Construction, in Hanoi, the Ring 4 areas passing through Hoai Duc district such as near Duong Lieu industrial cluster, Song Phuong overpass cost more than 100 million/m2; the area near the project Vinhomes Wonder Park Dan Phuong costs about 150 million VND/m2; The area at the head of Nhat Tan bridge in the East of England, the price is more than 200 million VND/m2 with beautiful plots of large road surface.

The phenomenon of widespread fever is unlikely to happen

Real estate market report Q1 of Batdongsan.com.vn said that the interest of investors is pouring into the central provinces, especially Khanh Hoa (up 48% over the same period), Dak Lak, Binh Thuan, and Thanh Hoa, pushing the land price level to increase.

“According to our observations, the large amount of money pouring into real estate in the Central region comes from investors in the North. After ‘pants’ in the North for 2 years, the price level is very high, they ‘pants’ to the Central region“, Mr. Nguyen Quoc Anh – Deputy General Director and Sales Director of Batdongsan.com.vn – shared.

Recognizing the trend of increasing demand for land plots, experts of Batdongsan.com.vn said that for the group of mainland real estate, land plots are more affordable than townhouses, villas or shophouses. Therefore, it will attract capital flows of medium size and above. However, the phenomenon of fever on a large scale in the market is unlikely to happen, but only locally in some localities benefiting from planning and infrastructure.

According to a report of the Ministry of Construction, one of the problems of the current real estate market is that the division of plots and plots for sale in some localities has not been in accordance with the provisions of the law.

“This situation affects the construction order, adversely affects the face of urban areas and residential areas of localities such as: spontaneous construction investment, not in accordance with the planning, not ensuring the synchronization on technical infrastructure, social infrastructure; creating opportunities for speculation, pushing up real estate prices to profit…, affecting the real estate market“, the report stated.

Fans ask for a scriptwriter for Trang's solo with this character 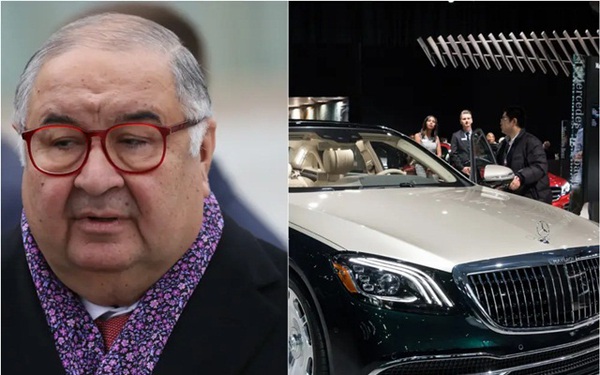 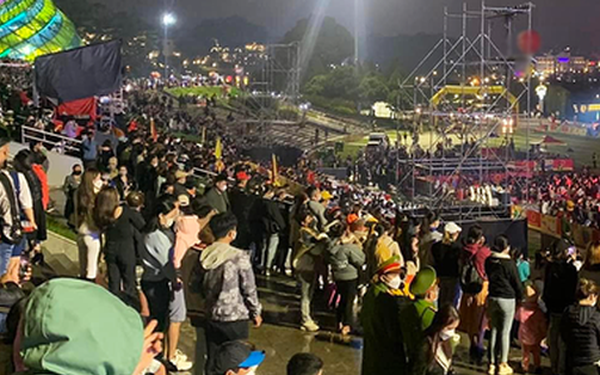 Not until the 30/4 holiday, Da Lat is already suffocating 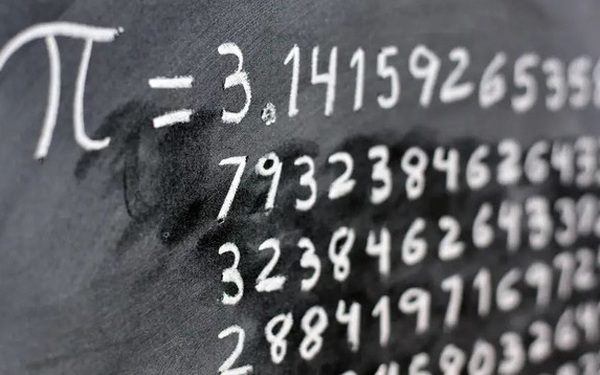 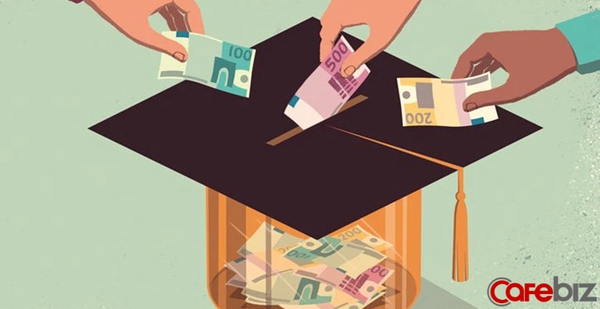