To learn about this calling, first of all, we need to understand why people call it “US Dollar”, “British Pound”, “Thai Bath”, etc. Regarding “Dollar”, the answer is already too obvious. clear. Because many countries use the same currency as “Dollar”, people need to add the country name later to distinguish it, such as US Dollar, Australian Dollar, Canadian Dollar, etc.

As for other names such as “Russian ruble”, “Thai Bath”, the reason is that in the past, these currencies were quite unfamiliar to Vietnamese people. If we only say the currency unit, it is difficult for Vietnamese people to know which country’s money it is. Because of this, for convenience, people have added the name of the country after the unit of money that the country uses.

However, with “copper” it is different. This unit is the currency of the Vietnamese people, which has been close for a long time. Just say “500 dong” and everyone understands “500 dong”. If it is a foreign currency, another unit must be added, such as “500 dollars”. However, this expression is quite rare. Because there is no need to clarify the origin like the currency of other countries, the Vietnamese only use “dong” instead of “Vietnamese dong”.

As time goes on, due to the development of many fields such as: Economy, communication, etc., currency symbols such as USD, JPY, VND, etc. have gradually become familiar to Vietnamese people. These symbols are all based on the English reading, such as: USD is US Dollar, JPY is JaPan Yen, VND is Viet Nam Dong.

In short, the reason why the usage of “Vietnamese Dong” is rarely used is because Vietnamese people do not have the need to clarify the origin of this currency unit like other units. However, over time, due to the influence of English, especially from currency symbols, in formal documents, people began to use the phrase “Vietnam Dong”.

If you rent or buy a house, but if you see this bad omen, don't stay, lest your money 'go away' 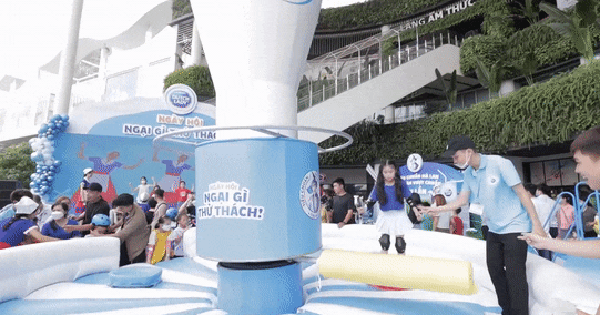 Thousands of children have competed in challenges at Aeon Long Bien, the upcoming “arena” of Ho Chi Minh City? 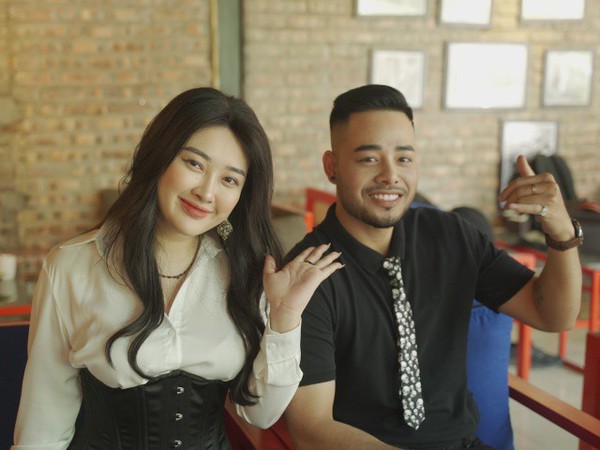 The owner of the hit “No matter how sweet it is, it melts into clouds” once weighed 1 quintal, from past debt to phenomenon 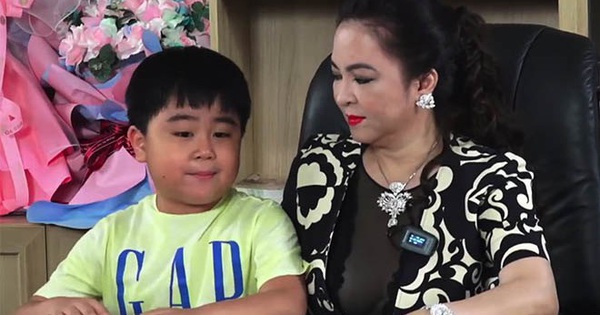 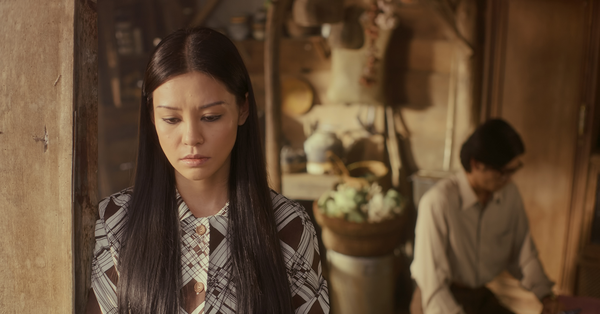 Revealing the image of singer Khanh Ly in Em And Trinh