There have been countless confidants in love stories, marriage, from the women that “Why did I just say that, but he got angry? Does that prove he doesn’t love and respect me?”. In fact, that word is normal to you, but it is likely to be like a sharp knife to the heart for others. It is important to choose the words to say and the time is also something worth paying attention to. Especially in the situation of “hot water”, don’t be foolish to say the 5 sentences below, please take note.

If you sacrifice for the relationship, give marriage, for your husband and children, then of course you have the right to claim legitimate interests and feelings. But don’t forget to ask yourself: Is what you do really sacrifice for him? We just keep giving without caring what or how we give. Don’t think that every effort and sacrifice will make the other person comfortable and respectful.

On the other hand, when you vaguely believe that you are sacrificing for the other person, you are becoming a selfish, uninformed wife. Especially in the moment when two people are arguing, use a lot of reasons and logical evidence, instead of telling the merits of the past. Otherwise, what you get in return from the other person will be very bitter, making us desperate and disappointed.

2. “You’re the most useless man I’ve ever known”

Even when you are the most angry and angry, do not be too demeaning and dismiss the entire honor and face of the other party. Especially with men, they really need face, and when you scold too much, they are also more or less self-deprecating. Besides, arguing by bringing down the opponent is not the right method. Gently, going straight to the problem and finding a solution will make it easier for the couple to reconcile and heal.

It is best to limit the private conflict between the husband and wife to be limited and revolve around the two of them, not to involve their parents or the husband’s parents. Many women tend to “get angry at the fish and cut the chopping board”, pushing many harsh words and sadness to the husband’s family. If you act like this, you will further lose your dignity, making yourself a selfish, narrow-minded person. And of course your husband will not be able to respect his wife, when she speaks and behaves without thinking.

In an argument, sometimes there will be a situation where the two sides gradually push the tension up, even challenging the other. The end is the scuffles, the display of arms and legs, meaningless destruction, lack of control. And the one who gets hurt is you, maybe even the kids. Challenging the other person or challenging yourself is not cool and worth talking about. How you deal with conflict and deal with it is much more important. Don’t let your ego get pushed up and do things that are out of control, affecting your relationship in the long run.

When you say this sentence, it means that you have suffered a lot, and at the same time, how much hope is rekindled in your heart to “retaliate” the other person. In fact, even though the relationship has not been saved, we still don’t need to say such a sentence. After the breakdown of a marriage, you can take care of yourself more, live a happier life, but for the sake of building a good future, not too focused on making someone regret. The statement “I will make you regret” seems to be a motivation, but it is like a double-edged sword, both you and the other party are uncomfortable and uncomfortable. In a moment of stress, absolutely avoid such hurtful words if you still want to preserve the marital relationship.

Lingard bid farewell to MU, Barca decided not to give up Lewy 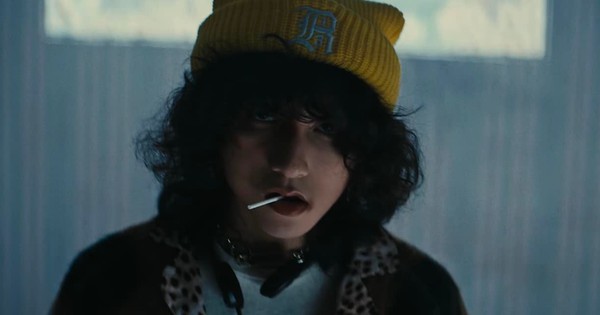 English pronunciation is so boring! 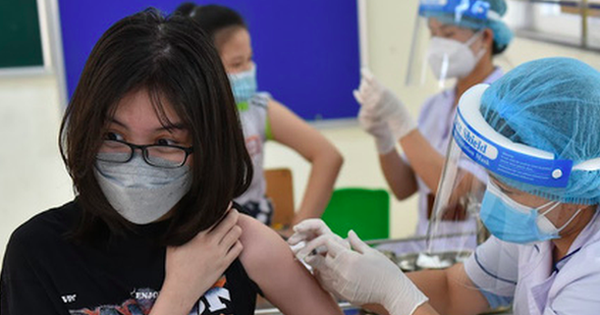 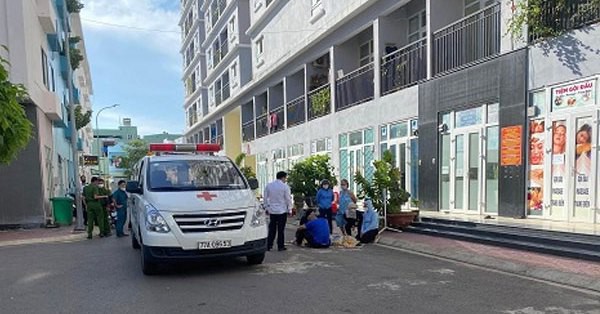 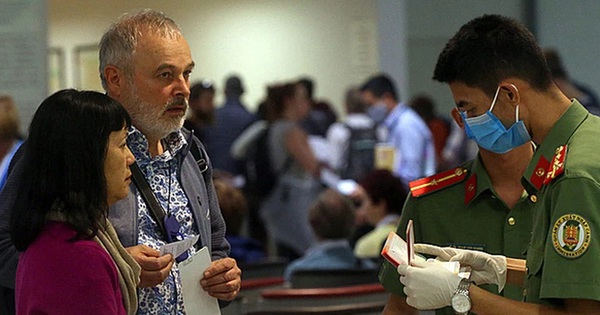