Video: Images near the Azovstal factory area after information of continued fighting (RT)

Fighting seems to continue at the Azovstal steel plant, in the city of Mariupol, Donetsk region, Ukraine, after the evacuation of civilians. Pictures circulating on social media showed columns of smoke rising from the factory.

According to RT, The situation appears to have escalated again, ending the cease-fire for evacuation efforts previously announced by Russian forces. While the self-proclaimed Donetsk Republic accuses Ukrainian troops entrenched in the factory to take advantage of the ceasefire to change positions, some Western media channels say Russian forces continue to attack the area with missiles.

Earlier, on May 1, hundreds of civilians were evacuated from bunkers in Azovstal in a humanitarian operation coordinated by the United Nations and the International Red Cross. According to Reuters, these people went to the Zaporizhzhia region controlled by Ukraine.

The Azovstal Steel Plant is one of the “hotspots” of hostilities in Ukraine as Moscow announced the start of the second phase of its military campaign, focusing on the east. With a system of bunkers designed to withstand attacks from the Cold War, the plant is seen as possessing the “underground bastion” that some Ukrainian forces have stationed in the city of Mariupol. Russian forces had previously claimed control of the entire city.

Local officials in the Donetsk and Luhansk regions have now reported a number of casualties, as well as increased shelling. The Russian Defense Ministry meanwhile said it had attacked a military facility in the port of Odessa, where Western and American weapons are supplied to Kiev. Moscow has denied attacking civilians since the beginning of the campaign.

On the diplomatic front, Russian President Vladimir Putin said he was still ready for dialogue with Ukraine, despite calling it “lack of seriousness” and “inconsistency” in negotiating efforts. The EU is set to announce its next round of sanctions against Moscow, likely targeting the oil industry, while Russia also announced plans to halt exports of key raw materials.

Ukrainian President Zelensky now estimates they have suffered an initial loss of about 600 billion dollars because of the war. He thinks that third countries should withdraw from the Russian market.

The police beat the hair salon girl: What did the Department of Health say? 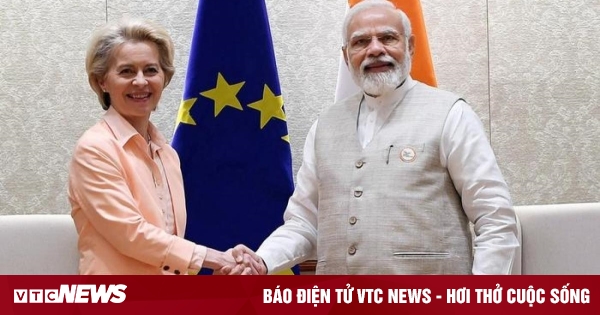 Europe tries to draw India away from dependence on Russia 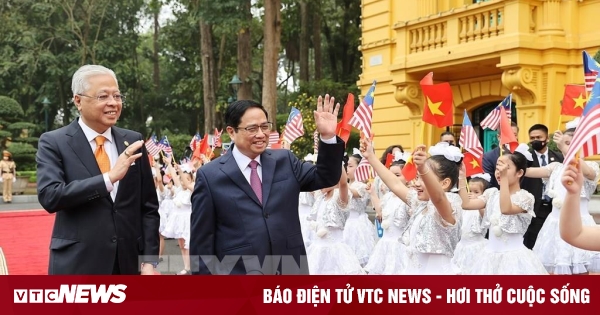 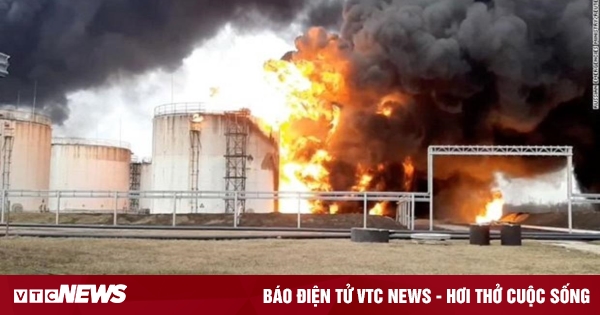 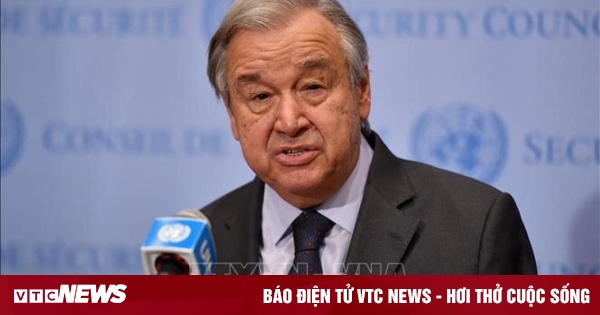 UN Secretary-General calls for creating conditions for ceasefire in Ukraine