On May 3, billionaire Elon Musk posted on Twitter that maybe this social network will charge for accounts used for commercial or government-related purposes.

Specifically, Elon Musk’s post states: “Twitter will always be free for regular users, but for those with commercial or government-related purposes there may be a small fee.”

Currently, a representative of Twitter has not yet commented on the above information. 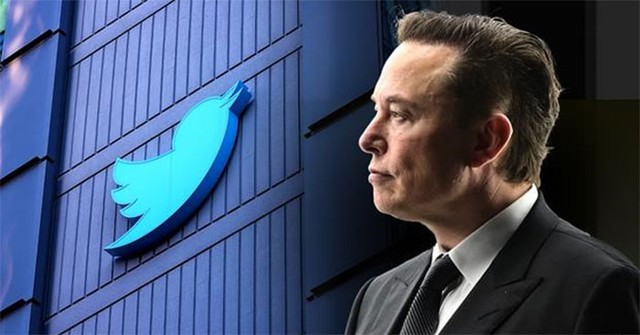 On April 25, billionaire Musk reached an agreement to buy Twitter for $ 44 billion and have control of the social media platform with 400 million users globally. He then proposed a series of changes to this popular website such as upgrading the Twitter platform with new features, removing the “bot army” on Twitter and spam accounts. He even wants to make Twitter’s algorithm open source to increase transparency in content decisions.

Elon Musk said he wants Twitter to be as trustworthy and inclusive as possible, preferably most Americans use this social network to chat.

Before that, although not yet reached an agreement to acquire Twitter, billionaire Musk also proposed some changes to this social network. Specifically, he wants to reduce the price and change the paid subscription service Twitter Blue.

Elon Musk’s changes to Twitter have many experts concerned about the platform’s exposure to malicious content and fake news.

Top 15 gorgeous and luxurious styles for the big day-Beauty 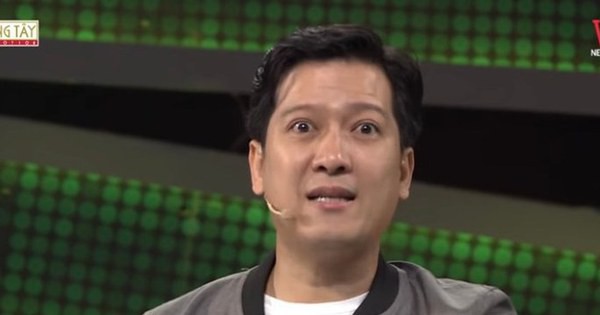 Vietnamese quiz: “Leave it in the corner of the kitchen, pull its tail to the forest, what is it?” 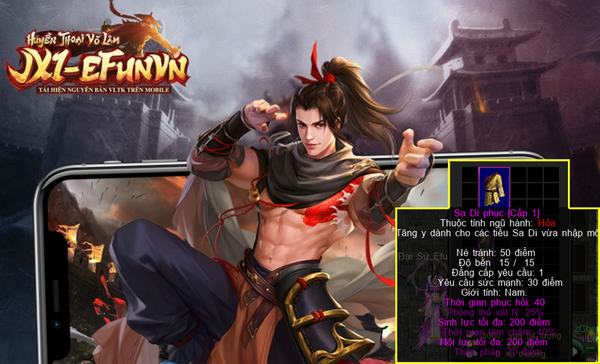 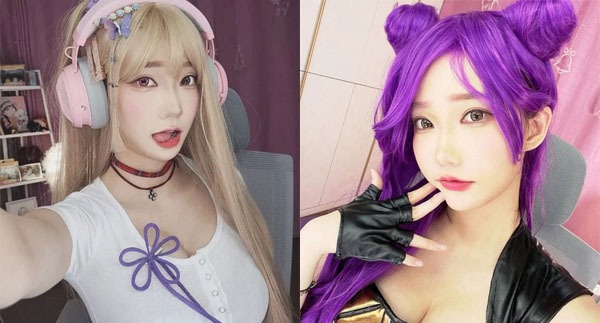 Being “bait” exposed on the air, the hot female streamer handled “outplay” making everyone praise 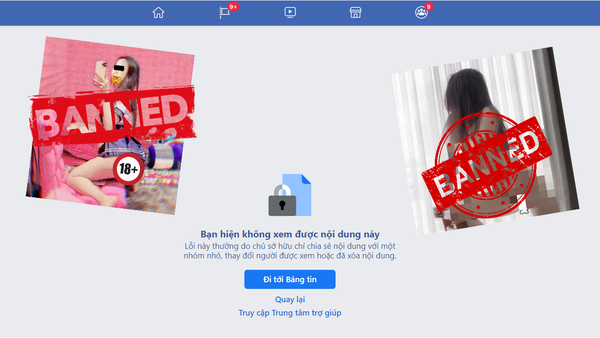 The incident shocked the gaming community, VNG was suddenly involved and… involved in responsibility