In the early days of May, the situation at the Northern border gate showed signs of improvement when the number of customs clearance vehicles increased, leading to a better purchase price of agricultural products in the provinces.

As noted, the price of chili on May 3 had a fairly high recovery. Some chili garden owners in Binh Dinh and Dak Lak said that the price of chili peppers has only increased in recent days to over 30,000 VND/kg. About a month ago, there was a time when the price of chili skyrocketed to 50,000 VND/kg but then fell back to less than 20,000 VND/kg and has remained since then. After the situation of the northern border gate was opened, chili was purchased more for export, leading to an increase in chili prices. 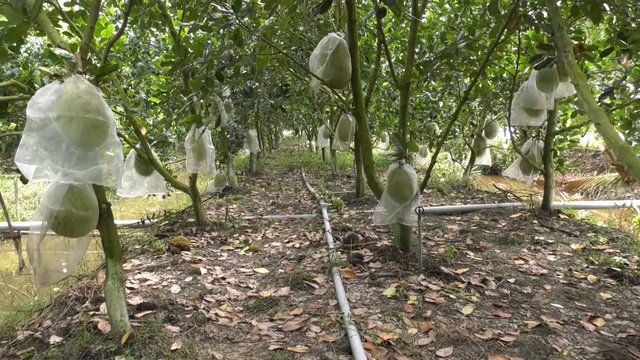 The price of Thai jackfruit farmers in Tien Giang has increased again after a long time of falling.

Similarly, the price of jackfruit after a long period of deep decline has shown signs of increasing. From the beginning of May until now, the price of jackfruit purchased at the barns in Tien Giang has increased by 1,000 VND/day. On the morning of May 4, the price of grade 1 export jackfruit was purchased by traders for 8,000 VND/kg, market jackfruit also increased to 5,000 VND/kg. Although it has not yet met the expectations of gardeners, compared to the price that has been at the bottom for the past 2 months, this development is a positive signal, helping gardeners not to be pessimistic about cutting down their gardens when the cost is high but the selling price is high. too low.

One reason for the increase in the prices of agricultural products is the decrease in harvests due to reduced investment by farmers.

The plate of fried breaded beef weighs nearly a ton 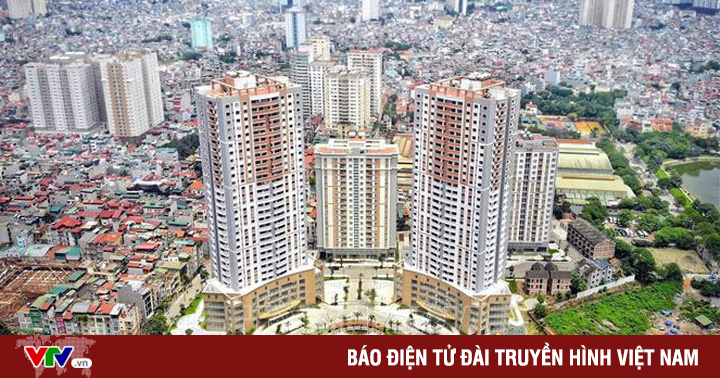 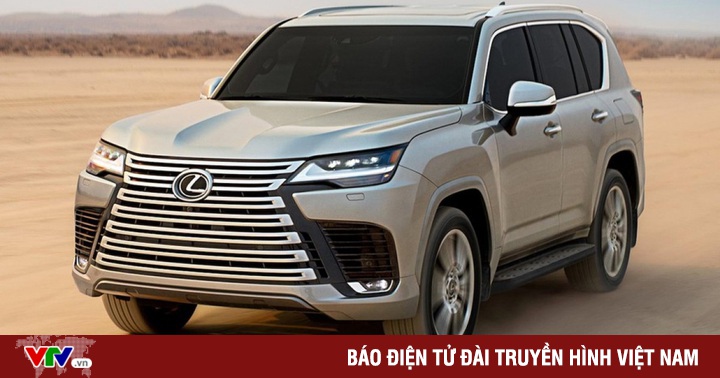 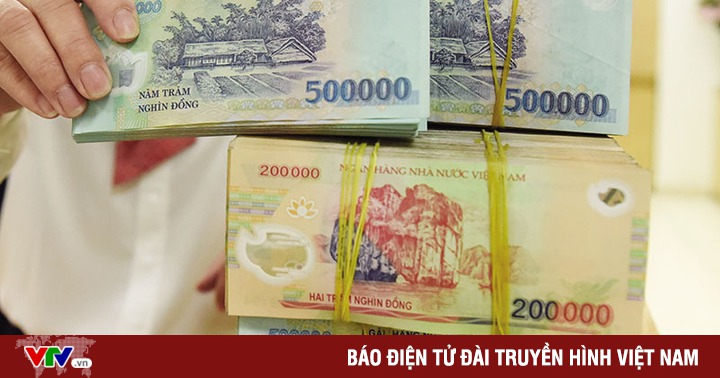 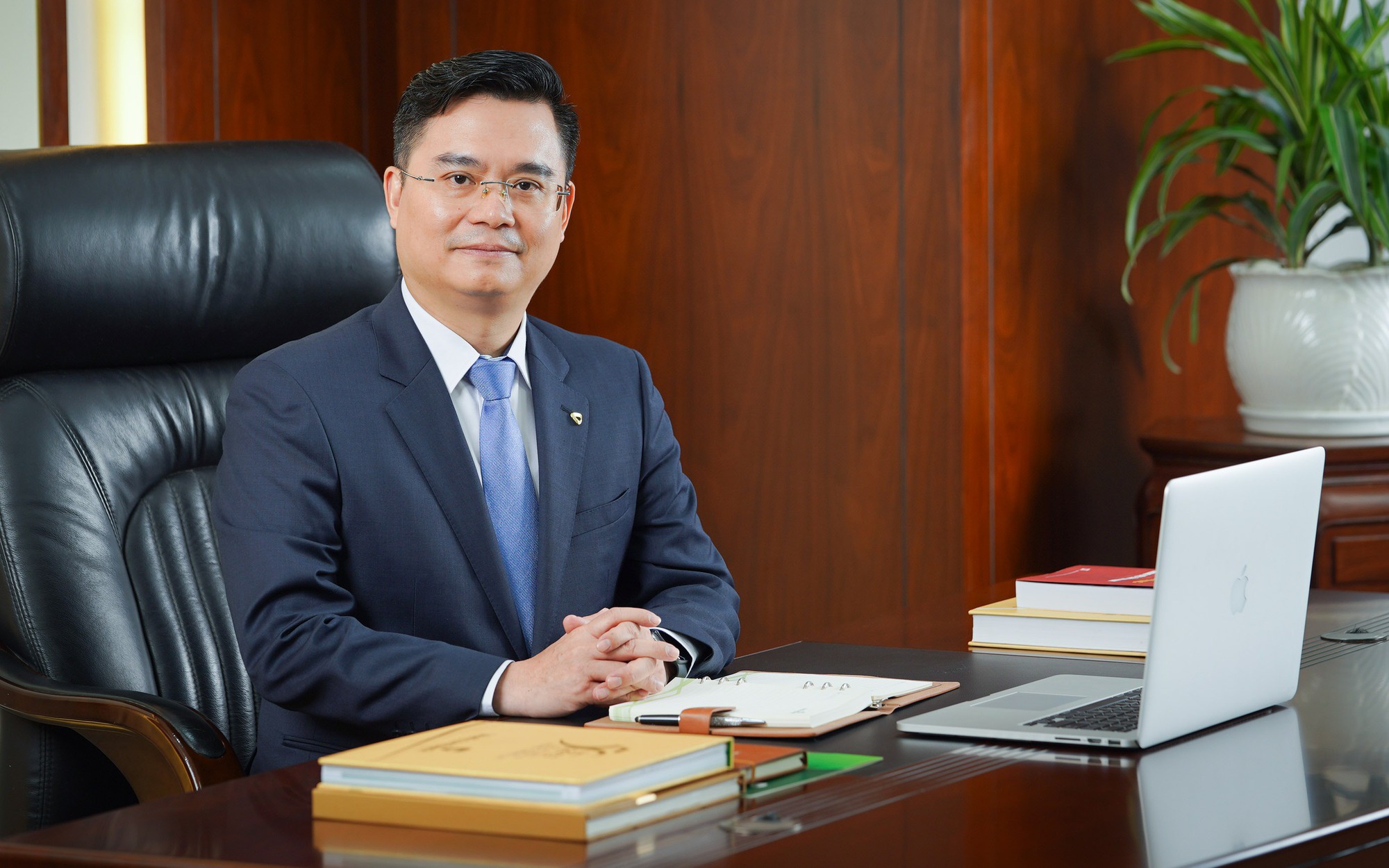