Episode 14 in “Love the sunny day“Part 2 has many dramatic developments. Specifically, just because she accidentally appeared when her sister-in-law was beaten with jealousy, Khanh was falsely accused of intentionally destroying Thuong’s family. Thuong even told Mrs. Hien that Khanh had absorbed secretly jealous of me for a long time, so this time deliberately pushed her into a difficult situation.

The peak of netizens’ frustration was in the preview of episode 15 “Love the sunny day in part 2”, Thuong committed suicide, and Mrs. Hien also blamed Khanh. Not only that, but she also forced Khanh – Duc to pay the large debt of her sister-in-law.

On social media appeared hundreds, even thousands of comments criticizing the characters Thuong and Mrs. Hien. The person who plays Thuong, actress Thu Ha, after last night’s episode even posted on social media a picture of herself wearing a mask. She wrote: “I also wear this mask while sitting at home. I went to buy it but no one sold me a helmet”.

Before the role of Thuong, 3 years ago she participated in the movie “Choosing fate”. This comeback, actress Thu Ha was quite surprised because the audience’s reaction was so strong. Talking about this role, Thu Ha shared: “In Thuong on a sunny day, I play the role of Thuong – a woman with tricks, ready to step on everything, taking advantage of family members to gain personal benefits. The character Beloved gave me a chance to refresh myself on the small screen. As for whether the role will be stoned or not, I also want the audience to watch the movie, follow the character and have comments for this role.“.

Thu Ha said that on the film she is often cast in sharp and erratic roles. In real life, she’s not like that. “Actually, in real life, I’m not very sharp and sour. I don’t understand why Ha is so often invited by directors to play such roles. Or maybe it’s just my face that looks a bit evil. That said, if you’re an actor, you need to do your best to be a villain or a hero.“, the actress confided.

The 9 most suitable plants in the bedroom 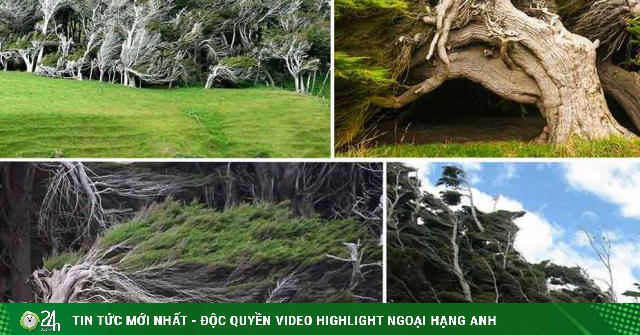 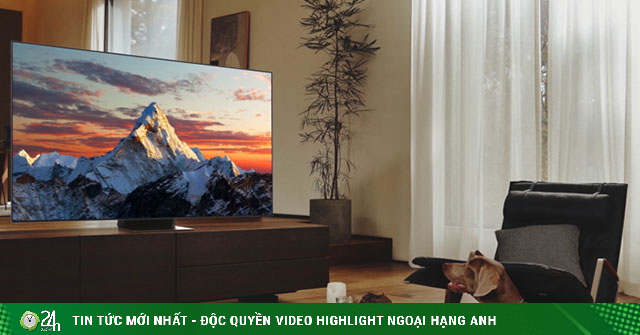 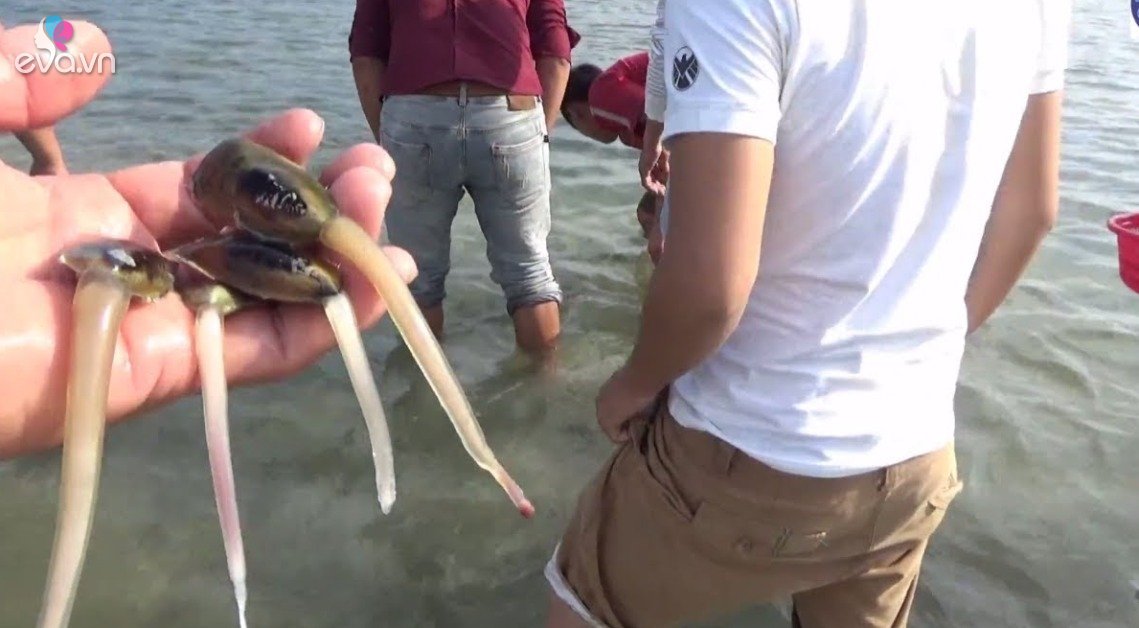 Famous specialty food only in Kien Giang, the more you eat, the more addicted you get, 250,000 VND/kg customers are competing to buy 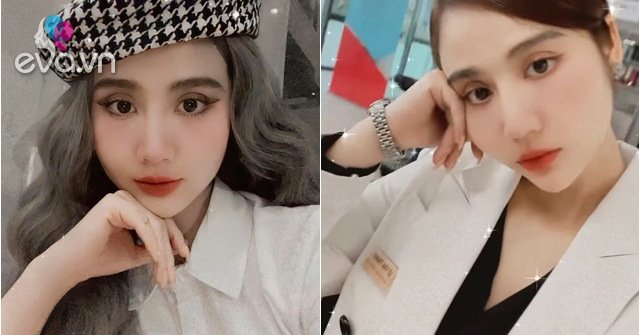 Van Trang is too lemony but why still live in Vietnam? -Star