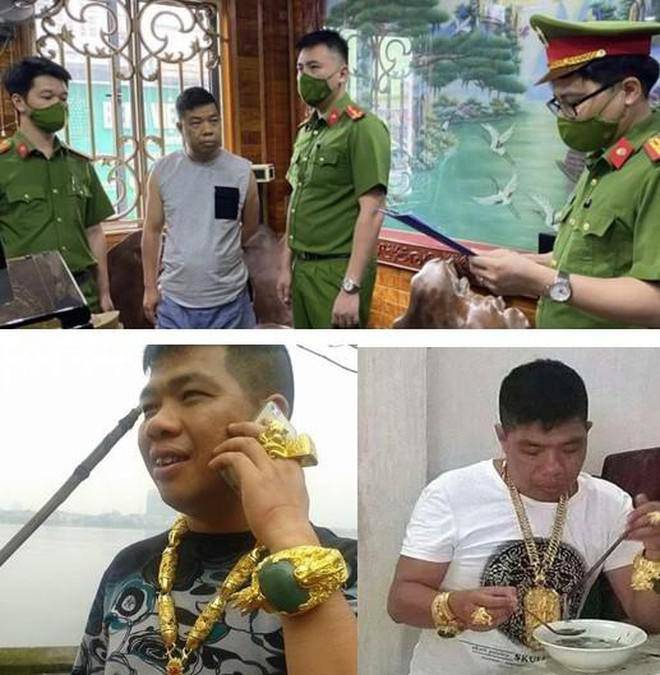 Recently, “giant” Nguyen Xuan Tung appeared in a large shopping center in Hanoi with a look that attracted special attention: wearing a lot of yellow necklaces, rings, and bracelets. Causing chaos to the shopping center and social networks after the photos were spread, Tung “vau” once “confided”: “I believe that wearing gold is to bring a lot of luck and prosperity. Lucky should be worn when going out. Especially when going to the temple, I often wear it. The picture you see at the mall is after going to the temple”…

Or: “The amount of gold I wear on my body is not calculated by the tree but by the balance. Each set of jewelry including necklaces, bracelets, rings… is about 2kg, including the stone face, the value of each set is about 5 billion. Currently, I have not only one set, but three sets and I am ordering a fourth set, they are much bigger and more beautiful than the old ones.

It is not clear what kind of yellow metal Tung “wau” wears and how lucky he is, but at the end of April and early May, Nguyen Xuan Tung was arrested by the Tuyen Quang Provincial Police Department. prosecuting the accused and the restraining order from leaving the place of residence to investigate the act of lending heavy interest in civil transactions, prescribed in Article 201 of the Penal Code.

In order to serve the investigation, protect the legitimate interests of citizens, and clarify the criminal behavior of the accused Nguyen Xuan Tung, the Tuyen Quang Provincial Public Security Bureau of Investigation informs and recommends those who have borrowed money before. from Nguyen Xuan Tung with high interest rates, go to the CSDT Crime about corruption, economy, smuggling Tuyen Quang Provincial Police Department report, provide documents and evidences, or contact investigator Quan Van Thong (phone number: 0917496055) to provide information and solve the problem. according to regulations of the Law. 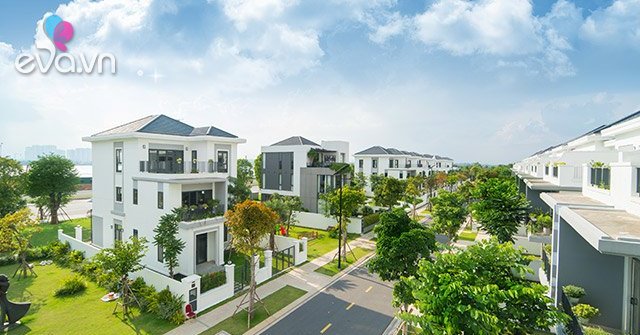 “Everywhere you look, there are green trees and rivers” 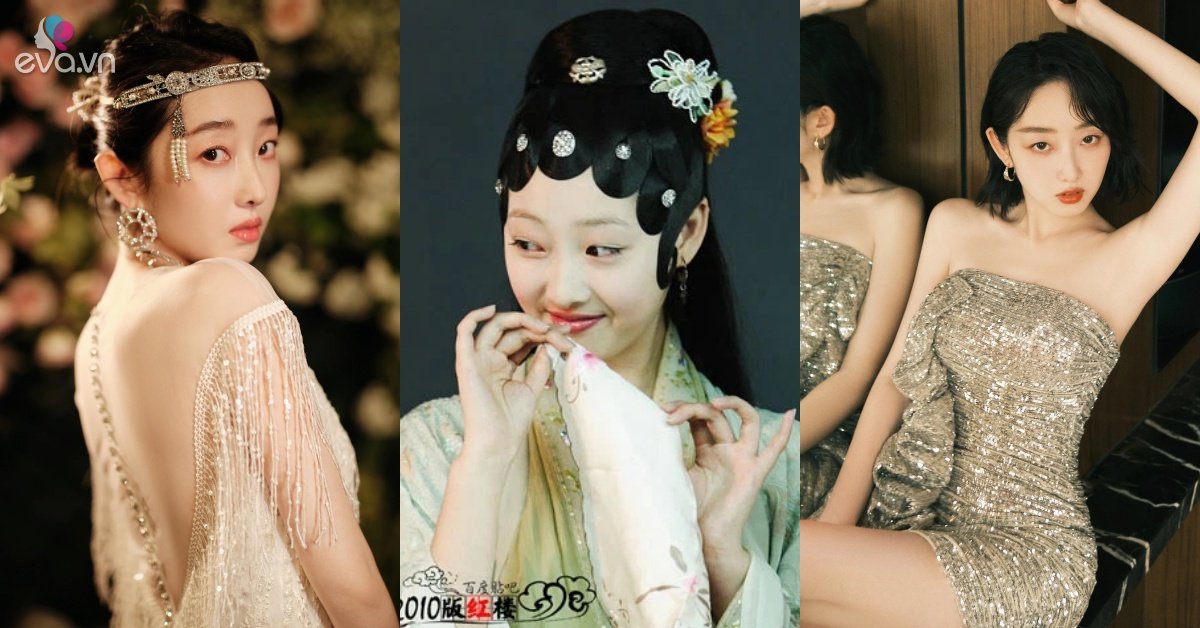 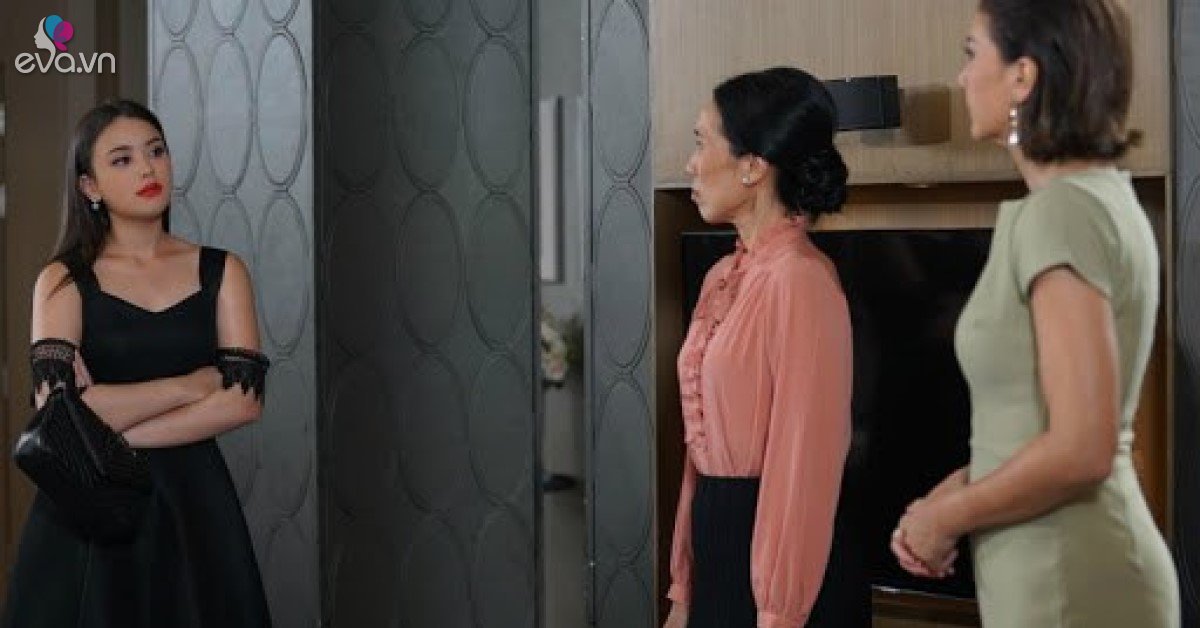 My husband just passed away, my sister-in-law was dressed up, I passed out in the middle of the night to her room and I choked 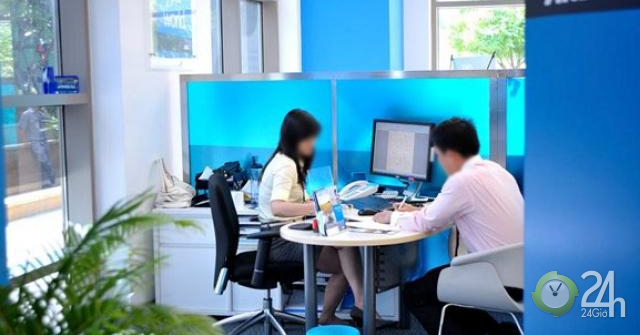 How did ANZ bank staff misappropriate more than 90 billion of customers?