The Ukrainian army recently claimed to have attacked the vehicle and the latch military belonging to Russian forces, while the Russian military is said to have launched rockets across Ukraine.

The Ukrainian armed forces did not specify where or when the video was filmed. CNN says that it has determined the authenticity of the video and has located the incident in Oleksandrivka.

On May 1, the Ukrainian Armed Forces wrote on the messaging app Telegram that Russian forces from Kharkiv province were moving southward and into Oleksandrivka.

It is not clear when the incident happened, but the Southern Operations Command of the Armed Forces of Ukraine released a video of the airstrike on May 3. CNN has located where the video was shot and determined the authenticity of the video.

The strike appeared to target an area between a building and a communications tower, and another area that appeared to contain ammunition and explosives. Several explosions were seen following the first explosion in the second area. There is no information on the Russian side’s reaction to the above statement by the Ukrainian side.

Ukraine says Russia launches rockets all over the country

Russia launched missiles at many areas across Ukraine on the evening of May 3 (local time), as fierce fighting escalated in eastern Ukraine, according to news website. The Kyiv Independent today 4.5.

The areas targeted include Zakarpattia province located in the westernmost part of Ukraine and it is reported that this is the first time that this province has suffered a direct attack from Russian forces since the outbreak of hostilities on February 24. Kyiv Independent.

see more: Ukraine says Russia has launched rockets all over the country, some places were attacked for the first time

The Interior Service of the breakaway Transnistria region of Moldova recently announced that it had discovered an attempt to carry out a terrorist attack in the village of Mayak using a drone containing explosives.

“Intent to carry out a terrorist attack in the Mayak community. Since the blasts last weekend, radio and television security has been tightened. Last night (May 2), while patrolling the area of ​​Transnistria radio and television station, border guards discovered an unmanned aircraft. It has been disabled,” the Transnistria Interior Service said on the Telegram messaging app. The agency also confirmed that the drone was carrying explosives, according to TASS news agency.

Earlier, a senior general in the Russian army publicly said that the goal of the second phase of Russia’s “special military operation” was to control southern Ukraine and from there to access Transnistria. This statement immediately caused concern about the risk of hostilities spreading beyond Ukraine, and Moldova could become a new flashpoint in tensions between Russia and the West.

US President calls for quick aid to Ukraine

“These weapons are in your hands and in the hands of Ukrainian heroes who are making a difference,” said President Biden at Lockheed Martin’s Javelin anti-tank missile assembly facility in Troy. State of Alabama on May 3.

Russia is about to make a rare move at the United Nations?

In a rare move, diplomats have revealed that Russia will boycott a meeting of the United Nations Security Council with the European Union’s Political and Security Committee (PSC) scheduled to take place. today 4.5.

Moscow’s boycott of the meeting is the latest sign that relations between Russia and its partners at the United Nations have deteriorated since Russia launched its military campaign.

Speaking at a press conference on May 3, US Ambassador to the United Nations Linda Thomas-Greenfield said that the UN Security Council has had “extraordinary success” in “isolating Russia” since Russia launched the war. military service, according to AFP. There is currently no information on Russia’s response. 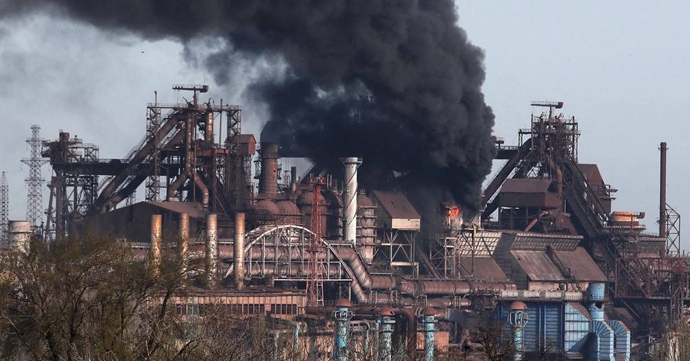 Ukraine accused Russia of pouring “fire storm” on Sumy with 50 explosions in half an hour, Mariupol “buckling” received 50 air strikes 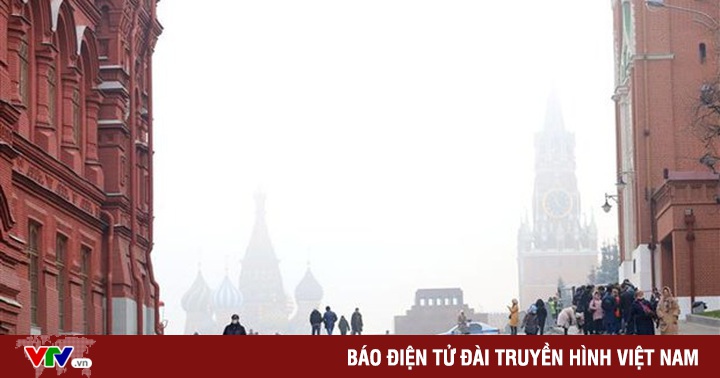 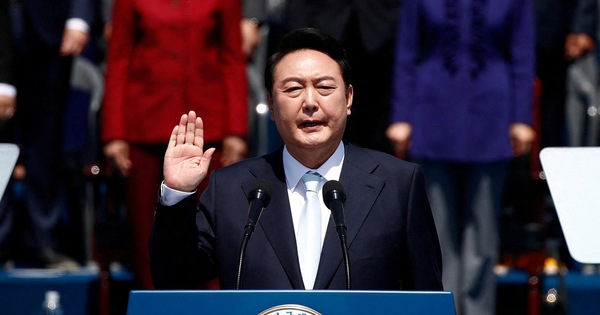 Korea will strengthen its role in the Indo-Pacific