HanoiThe 11-year-old girl suddenly got a few black dots on her face, thought it was an allergy, so she didn’t go to the doctor, a month later more black dots appeared.

Along with that, the baby had a lot of bleeding in his teeth and was taken to the hospital by his family. Tests showed that the baby had a deficiency in three peripheral blood lines including red blood cells, granulocytes and platelets. The patient had to be hospitalized for a week of blood transfusion. About 10 days after discharge from the hospital, the baby’s bleeding gums could not be stopped.

The baby was brought to the Children’s Hospital by family members, the doctors diagnosed bone marrow failure, with cerebral hemorrhage, the only treatment was a stem cell transplant (marrow transplant). Histocompatibility test (HLA) showed that the baby’s stem cells matched with his 4-year-old sibling. However, the younger brother weighs only 15 kg, too small compared to his sister who weighs 41 kg. Doctors had to draw blood from the bone marrow and add peripheral blood from the younger brother to be enough to give the patient.

Doctor Nguyen Thi Mai Huong, Head of Clinical Hematology Department, said that bone marrow failure is a condition in which the production of blood cells in the bone marrow is reduced, leading to anemia, bleeding due to hemorrhage and fever due to infection. The cause can be congenital or acquired. If not treated in time, the child can die from severe anemia, brain hemorrhage or bacterial or viral infection.

iPhone lock disappeared from the market, Vietnamese users turned away

What opportunities for Vietnamese blockchain? 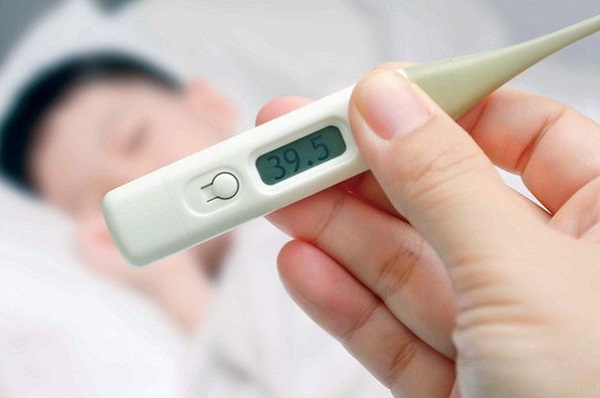 Notes when reducing fever for children with Covid-19

8 best eating tips for your heart 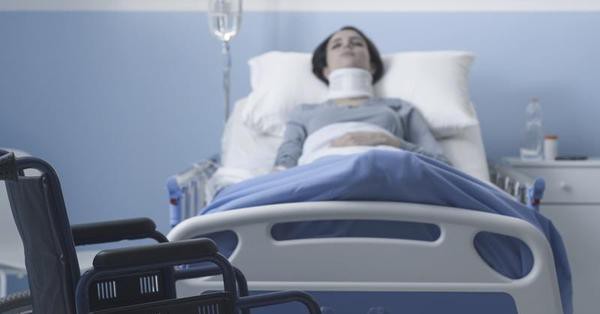 AstraZeneca’s drug has the potential to make paralyzed people stand up and walk? 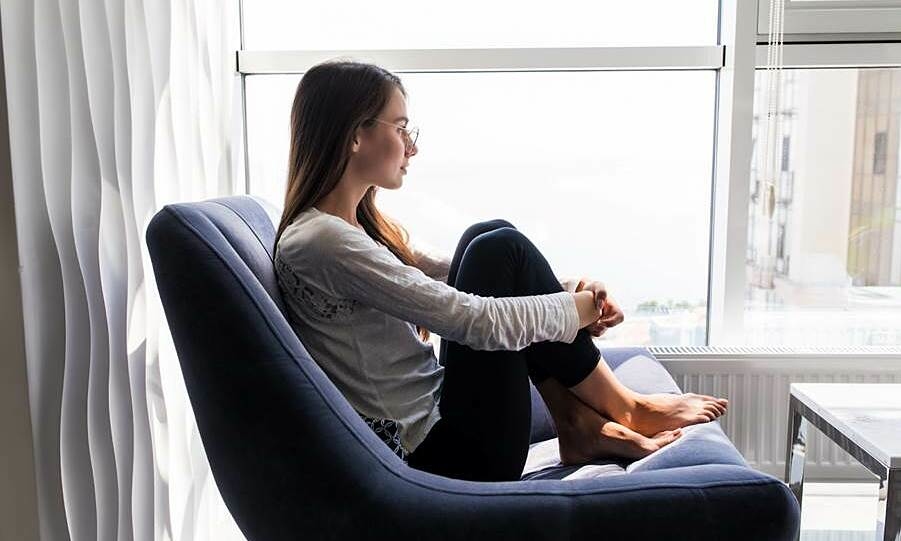 Causes of vaginal atrophy in women