Left testicle pain then relieved, a 16-year-old male subjectively did not go to the hospital. As a result, the young man was forced to remove one of his left testicles.

Information from Hanoi Medical University Hospital said that in recent days, the hospital continuously recorded cases of emergency surgery due to testicular torsion. It is noteworthy that these patients are all in their teens and come to the clinic when the golden time has passed to save the testicles.

The first case is a 16-year-old male patient, one day before he was admitted to the hospital, suddenly had severe pain in his left testicle. After that, the patient felt less pain, so he subjectively did not go to the doctor. By the time I went to the doctor, the testicles had begun to show signs of necrosis on ultrasound and laboratory tests.

Although emergency surgery was indicated, the testicular lesions were not reversible and the left testicle was required to be removed.

The second case is a young man, 18 years old, with severe pain in his left testicle in the middle of the night. Because he was afraid to go to the emergency room, the patient was not admitted until early the next morning.

This case was more fortunate when right during the clinical examination, the doctors of the Department of Andrology and Sex Medicine – Hanoi Medical University Hospital promptly detected testicular torsion and ordered surgery. emergency. Due to early and timely surgery, the patient’s testicle was saved.

Acute testicular pain is a fairly common and typical symptom in men. One of the most common causes of this condition is testicular torsion. However, it is the subjectivity and fear of the patient as well as the parents that lead to the delay in treatment. The end result leads to necrosis and the need to remove the testicle.

Doctors from the Department of Andrology, Medicine and Sex, Medical University Hospital explained that the testicles are nourished by blood vessels running in the spermatic cord. Torsion occurs when the testicle rotates around its axis leading to acute ischemia. The disease can occur at any age, but testicular torsion is mainly seen in two main age groups: infancy and puberty, especially before the age of 18.

The main symptom of testicular torsion is sudden, severe, acute pain in the testicle on the side of the torsion. Visually, the testicles can be seen to be rotated horizontally and in a higher position than normal. Another remarkable feature is that patients often feel more intense pain when lifting the testicle on the affected side with their hands. This is a significant finding to differentiate torsion from orchitis.

However, there are also cases where the patient only has a dull ache, leading to psychological concerns about examination.

Without timely intervention, irreversible damage to testicular structure and function will begin to appear after 4-8 hours. Loss of one testicle has little direct impact on the general health of the body, but it can have a serious impact on sexual and reproductive health. Besides, the fact that only one testicle remains has a great influence on the psychology of patients, especially in young people.

Dr. Ha Duc Quang (Specialist in Andrology), Hanoi Hospital of Andrology and Infertility emphasized, testicles have the ability to recover 83% when handled early 6-8 hours, 70% before 10 hours and after 10 10% left now. According to Parker, Delvillar has 71-80% of cases of testicular torsion, the testicles are lost because of removal or after surgery to save the testicles still atrophy.

Dr. Ha Duc Quang warned that in fact, recently, the number of people who come to the emergency room for testicular torsion tends to increase. Most of them were late (after 24 hours) leading to testicular necrosis and had to be removed. This is an alarming sign that the patient’s awareness is still limited.

Therefore, male doctors recommend that patients should be very vigilant, should not be subjective when seeing abnormal signs in the testicle area, especially acute pain to avoid serious consequences. sorry later.

Seek immediate medical attention if there are signs suggestive of testicular torsion. In addition, it is also necessary to choose a reputable facility with a specialist in Orthopedics for timely examination, diagnosis and treatment to avoid unfortunate events. 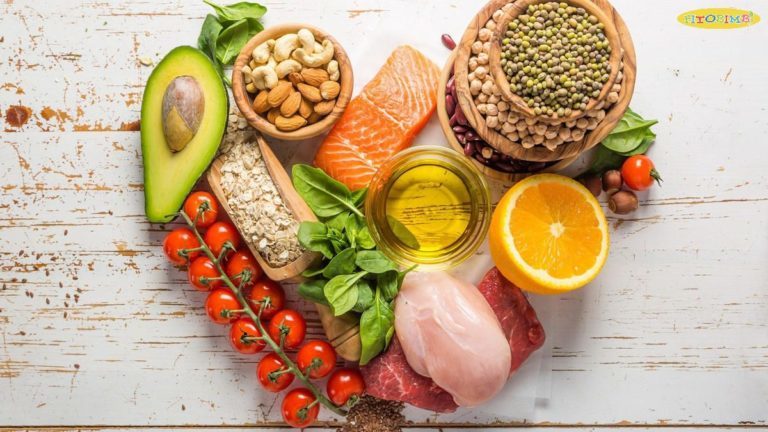 Foods that are cheap as give but very rich in Omega 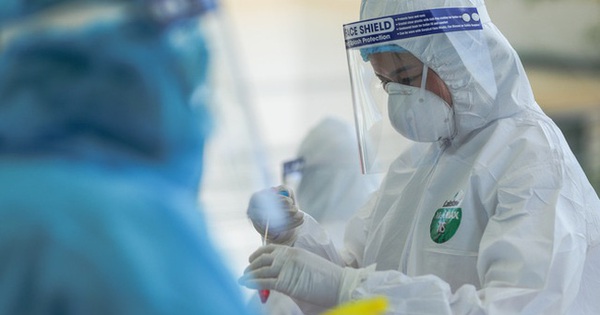 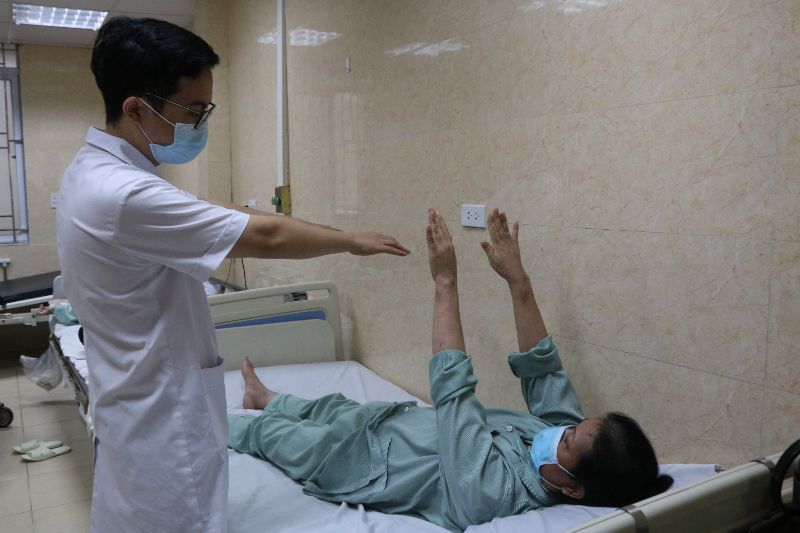 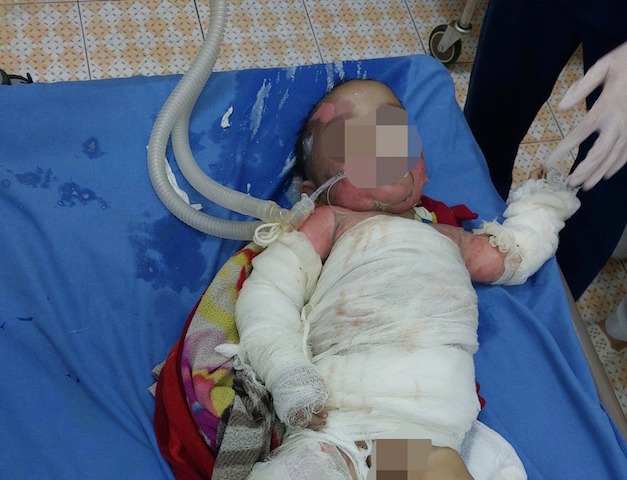 7-month-old baby fell into the fire, the area of ​​​​burns up to 40% of the body, the doctor warned of improper handling